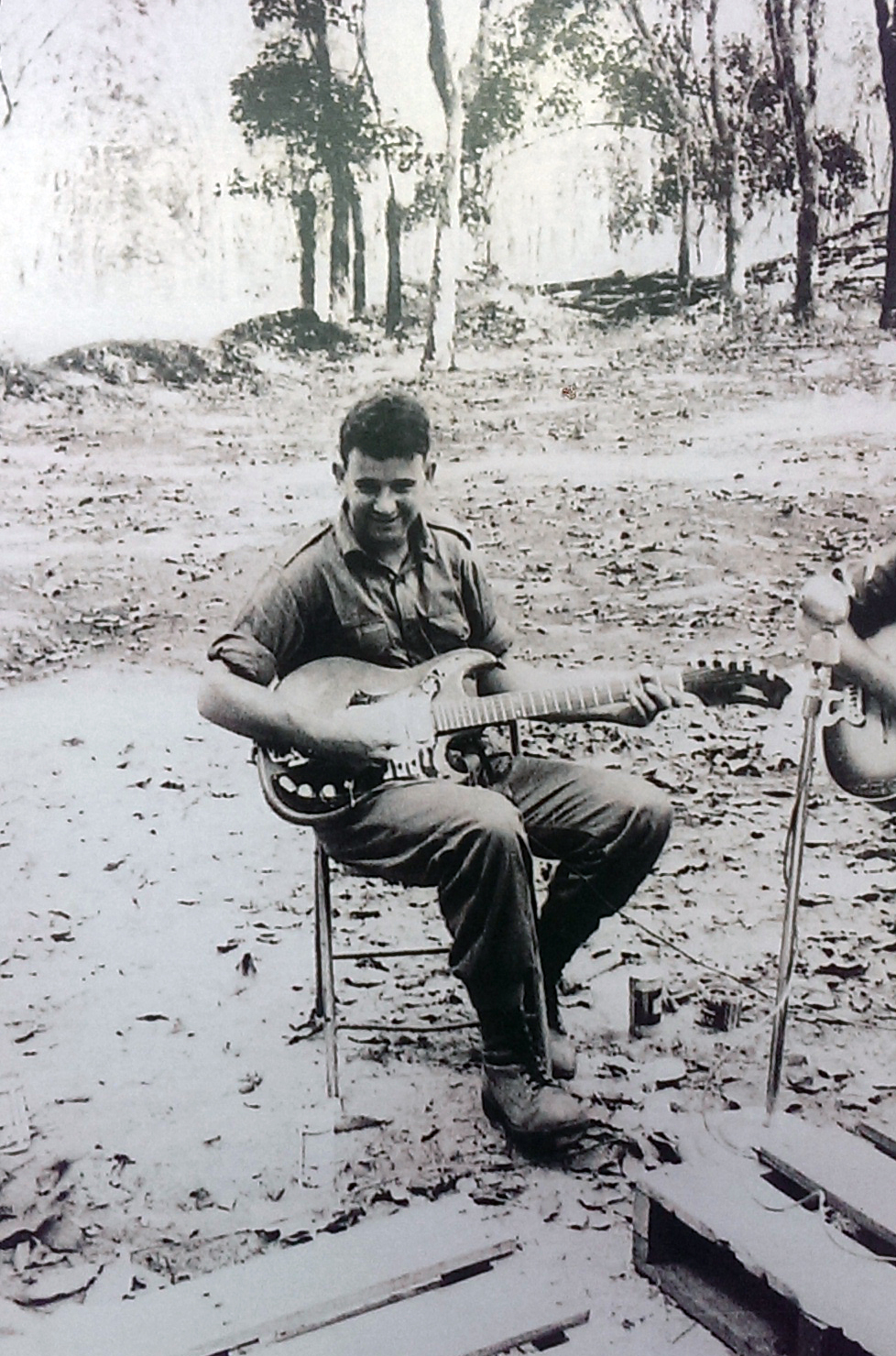 ON the afternoon of 17 February 1967, an Australian force from the 6th Battalion, Royal Australian Regiment found itself facing defeat in a thick patch of jungle near the coast of Phuoc Tuy province. According to the Federal Department of Veteran’s Affairs, Operation Bribie, as the battle was known, was one of Australia’s worst days in Vietnam.

Planned and organised in haste, Bribie was an attempt to destroy a communist force that had attacked the village of Lang Phuoc Hai earlier that day.

6RAR and armoured personnel carriers of A Squadron, 3rd Cavalry Regiment, were ordered to cut off the enemy’s withdrawal routes. They were expecting to encounter small, scattered groups of soldiers heading back to their jungle bases.

In just over five hours of fighting eight Australians had been killed and another 27 wounded.

Private Adrian Rich of Morwell was one of those killed in action. Adrian was 21 years old and was to return home a week later on or about 21 February.

Adrian grew up in Morwell and was the youngest son of Meta and William.

A desire to look further afield took Adrian to Melbourne where he worked in the glassworks industry.

He volunteered for the army in 1965 completing his jungle training in Queensland, then joined 6RAR just before heading to Vietnam.

According to Adrian’s brother, Nigel, he was in Vietnam just on two years.

“Adrian loved being outdoors and was keen to join the Army. He was also an enthusiastic musician – as we all were,” Nigel said.

“He was a member of our family band which performed around the Latrobe Valley at various venues, sometimes even supporting well known acts from Melbourne and Sydney.

“His funeral was held in Morwell about three weeks after the battle. Everyone seemed to be there which was of huge comfort to our family even though the hurt still continues to be felt.”