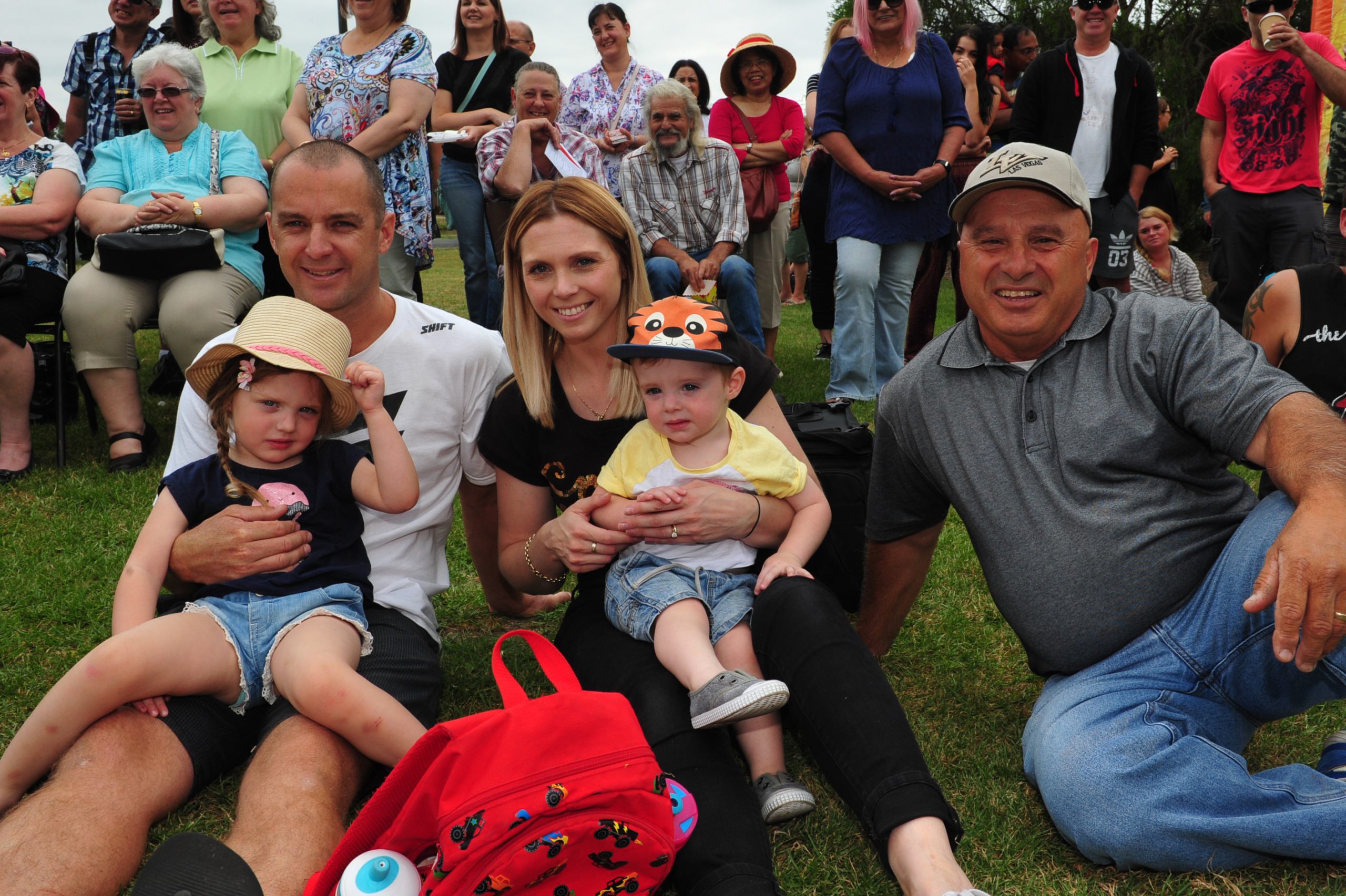 A reunion of lifelong friends, celebration of culture and sharing of food was showcased at Morwell’s Kernot Hall at the weekend.

About 4500 people from as far as Melbourne took part in the inaugural Latrobe Valley Maltese Festival on Saturday, which attracted almost double the expected crowds.

Festival organiser Frank Tabone predicted the day raised between $10,000 and $15,000 for the Gippsland Rotary Centenary House, an accommodation facility for families of cancer patients.

“It was a huge success, 98 per cent of people were very happy. We had a good response,” Mr Tabone said.

Mr Tabone said although the first festival was a learning curve, with long waits for hot food, the experience meant hosting future festivals would be easier.

Its aim was to bring an experience of Maltese culture and tradition to the Valley, with families and children enjoying an array of entertainment, food and beverages.

“The amount of people that came up to me and congratulated me on getting everybody together (was a highlight),” Mr Tabone said.

“A large amount of people came up to me and thanked me for putting on the day.

“The idea was to get people together… that’s what it was about.”