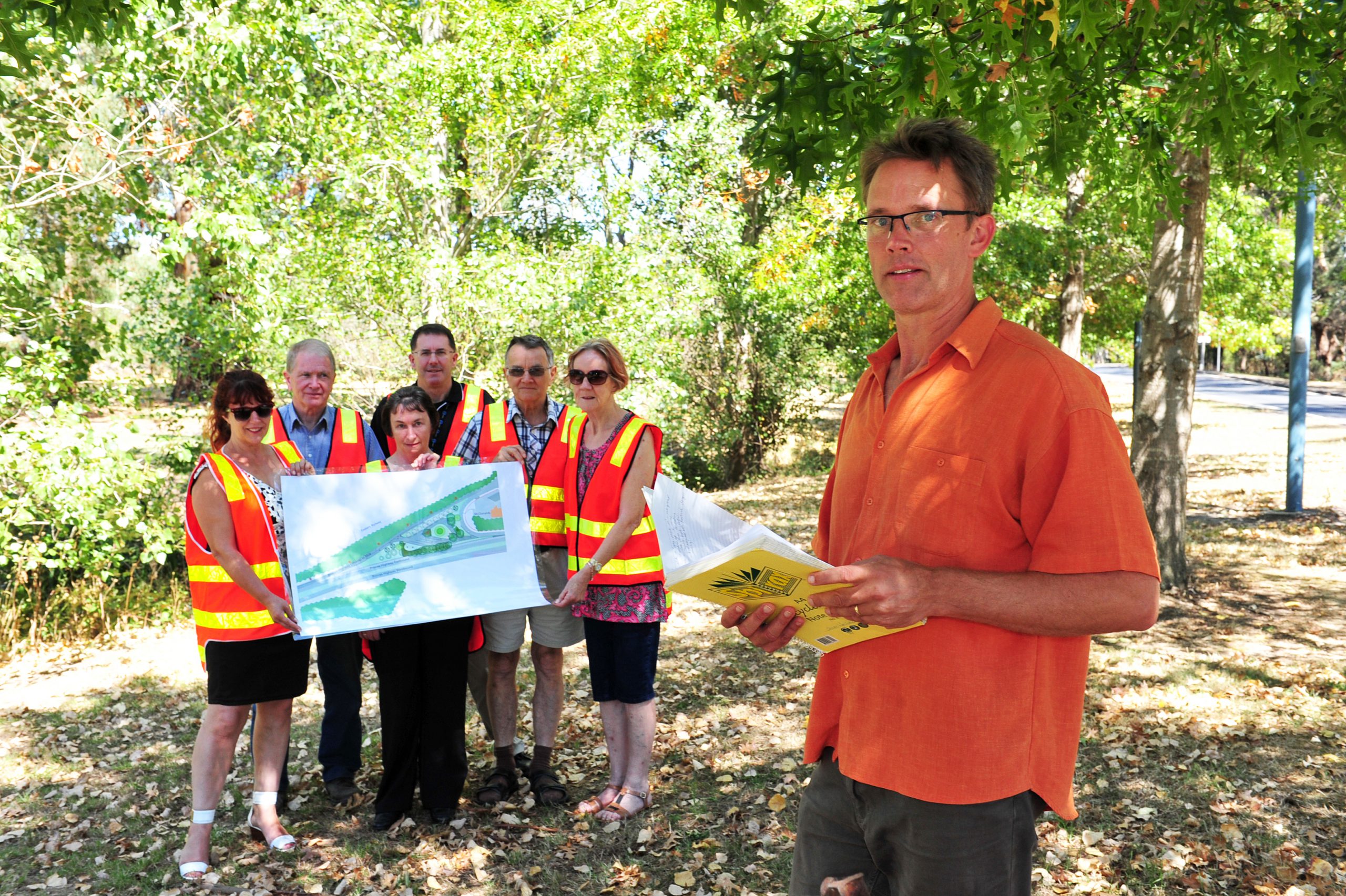 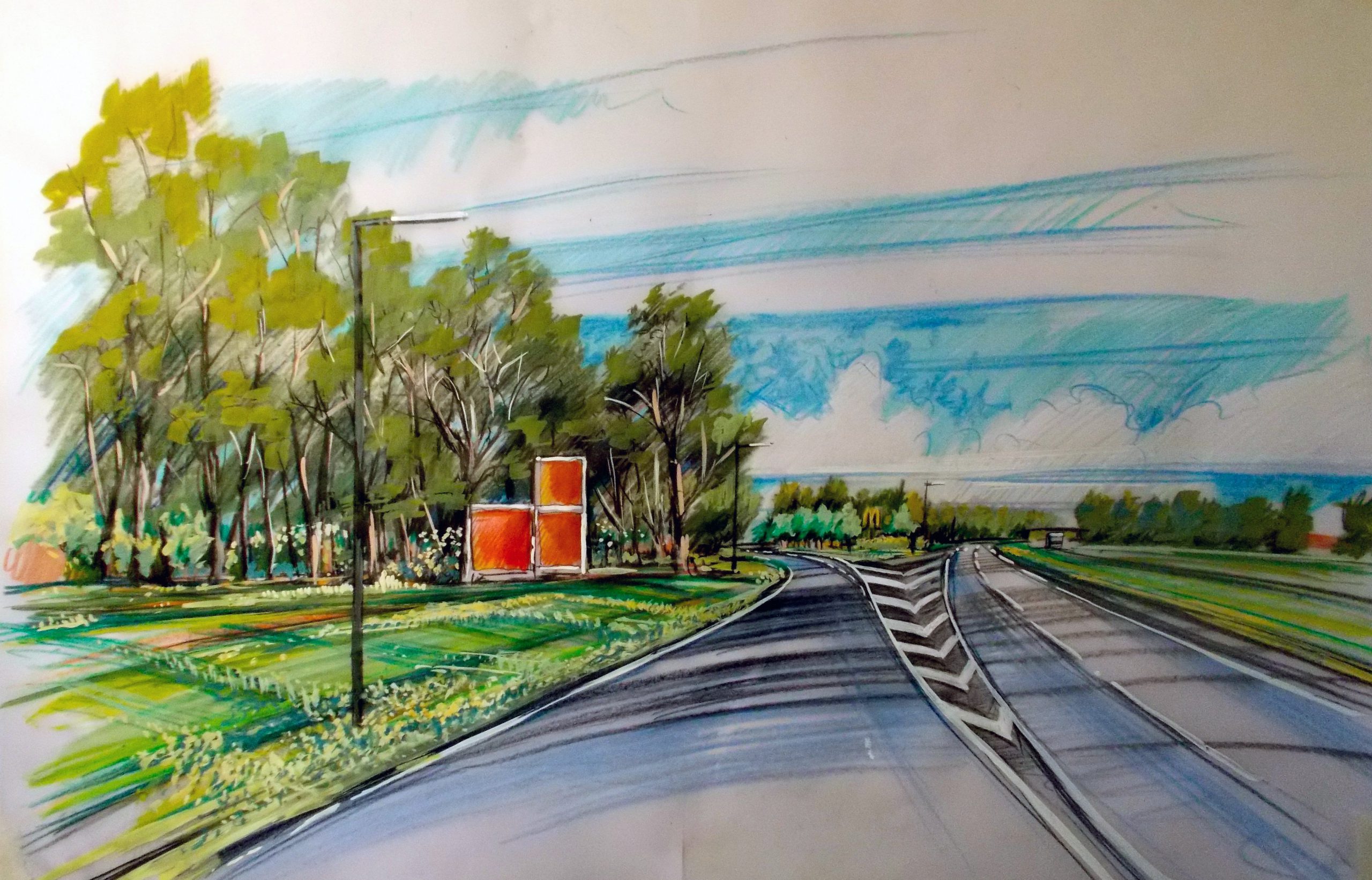 Expanded parking for motorhomes and caravans and a revamped entrance to Old Gippstown are planned to help better showcase the park as a tourist attraction for travellers visiting Moe.

Plans include relocating the park’s main entrance back to its former position and reopening the cafe.

Extra parking for motorhomes and vehicles towing caravans at Old Gippstown are already part of the proposal for a gateway to the Latrobe Valley at the western entrance to Moe.

Old Gippstown manager Kevin Reardon said he would soon meet with authorities to discuss extending the car park to “make it very user-friendly” for travellers.

“With the improved parking and improved facilities we just expect many more visitors to be able to stop and access Old Gippstown and continue on into Moe,” Mr Reardon said.

“For us to have a gateway – and we’re located right next to it – is going to be a great boon for business, we believe.”

Potential facilities mooted for the parking area include a dump point for motorhomes and caravans, and charging for electric cars.

Mr Reardon said it would better encourage travellers to stop and enter the heritage park.

“It’s very important because they are usually looking at somewhere to go when they stop and we’ve got the perfect outlet for them to come in and have a picnic and wander around for an hour or so,” he said.

“It’s a great alternative for them and once they’ve done that – used the facilities here and rested up – they then continue on to the rest of the town.”

“I think the potential there is huge, there is untapped potential,” Cr Gibson said.

“If this can be incorporated (into the gateway project) to increase the exposure and possibilities for Old Gippstown and the greater area of the town as well, that’s what I’m hoping will come about from this project.”

Make Moe Glow’s Marilyn May hopes the plan will allow travellers to base themselves at Old Gippstown while doing their shopping and using other facilities in the town.

Feedback from the community on the gateway project has been positive, according to VicRoads.

The draft plan was on display at a recent drop-in session at the Moe Library, with VicRoads and Latrobe City representatives on hand.

VicRoads’ eastern region director Scott Lawrence said the community had told the authority it wanted to see a more attractive and inviting entry into Moe.

“Of the community members who completed feedback forms, 82 per cent gave the project a score of eight or above, where (a score of) 10 indicated that they were strongly in favour of the plan,” he said.

“The feedback from the drop-in session and any additional comments will be considered at a meeting of stakeholders in mid-March to formalise the landscape design plan.

“Feedback will also be passed onto our designers for consideration during the detailed design phase of the project.”

“It is important to note this project is still in the planning stages, however we have made a commitment to work with the community to ensure they are comfortable with what has been proposed,” Mr Lawrence said.

“We thank the community who have given freely of their time to help shape the gateway to Moe. We encourage those who may like to make comment to contact VicRoads.”

Landscape designs for the proposed Latrobe Valley gateway at the western entrance to Moe will be finalised later this month.

Community groups met with the landscape architect this week to discuss the draft design, which will include the removal of planted trees, including all poplars, from the piece of land between Princes Freeway and the Moe exit ramp.

While some pin oaks will be removed, others will stay, and more will be planted to form a feature with the existing trees near the exit ramp.

The project’s landscape architect Steve Wallbrink said it was hoped three or four gum trees could also be retained.

He said 20 to 30 native trees, as well as hundreds of shrubs and tussocks, would be planted at the entry.

Mr Wallbrink said the truck stop would be screened from the freeway and exit ramp by the vegetation, one of the initial concerns raised about the project.

“That (concern) came up early on, how do you have the idea of a truck stop together with a gateway and how do you leverage the opportunity to provide two things?” he said.

“This planting can quite easily reach 4.5 metres, which will well and truly cover the height of a truck.”

VicRoads’ plan for the $2.6 million gateway project includes a rest area for trucks travelling through the Latrobe Valley on Princes Freeway.

It includes an improved exit ramp, lighting and signage on the approach and entry into Moe, and expanded parking facilities at Old Gippstown.

According to VicRoads, the final stages of the design will be shaped by feedback from meetings with community groups and a recent public information session, as well as expert advice.

VicRoads is seeking funding for the project under the Federal Government’s Heavy Vehicle Safety and Productivity Programme.