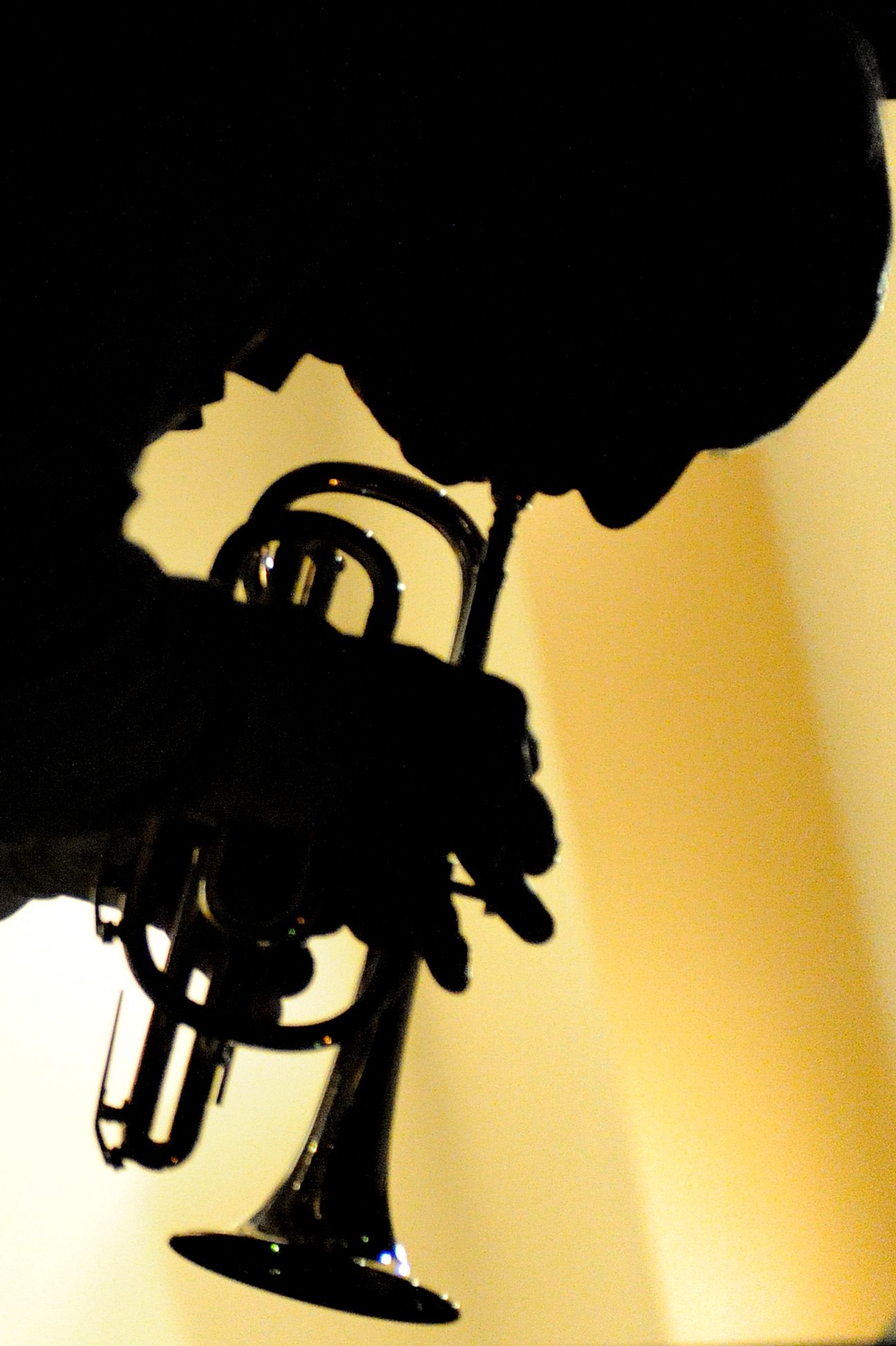 Songs of the Anzac era from the 1940s, rock ‘n’ roll, to popular movie themes will entertain the crowd at this year’s Morwell Centenary of Anzac concert.

The Victoria Police Pipe Band and Concert Band of the Royal Australian Navy will play for the expected 800-plus audience, including some ‘sing-along’ tunes.

“It’s often said there is nothing quite like the sound of the skirl of the pipes,” Mr Quinn said.

The Pipe Band was originally formed in 1936 from serving Victoria police officers. Their uniform also features the Glengarry blue tunic shirt and kilts of McPherson tartan.

The concert will be held from 7.30pm at Kernot Hall, Morwell on Wednesday, 8 June. Tickets are $5 and may be booked or purchased from Morwell, Moe, Newborough and Traralgon RSLs.