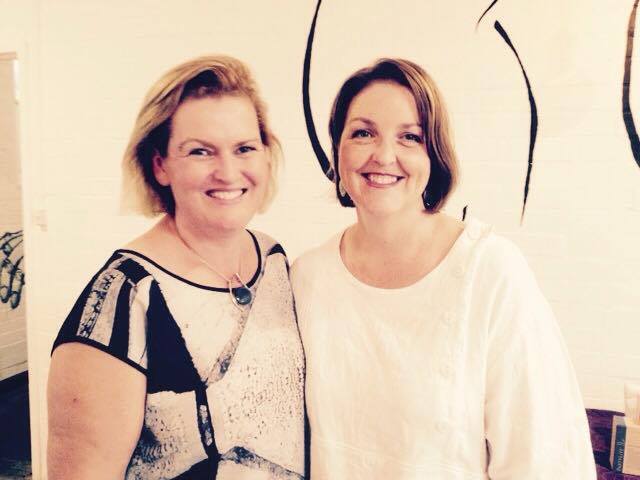 More than 100 women from across the Latrobe Valley came together for an afternoon of canapes and bubbles on Sunday, raising money for the Peter MacCallum Research Centre.

The event was organised by a group of friends, who will next month walk 60 kilometres in The Weekend to End Women’s Cancers fundraiser for the research centre.

The team of 12, called March for Team Narelle, were inspired to raise money for women’s cancer after their close friend Narelle Wilkins was diagnosed with bowel cancer.

Sunday’s event was just one of the many fundraisers planned.

“Everyone had a really good time and I certainly wasn’t expecting that many people to attend,” team member and event co-organiser Kate Smith said.

The Weekend to End Women’s Cancers is a two-day 60 kilometre walk through Melbourne, raising money for the Peter MacCallum Research Centre.

To donate to Narelle’s team visit www.endcancer.org.au and search for March for Team Narelle.