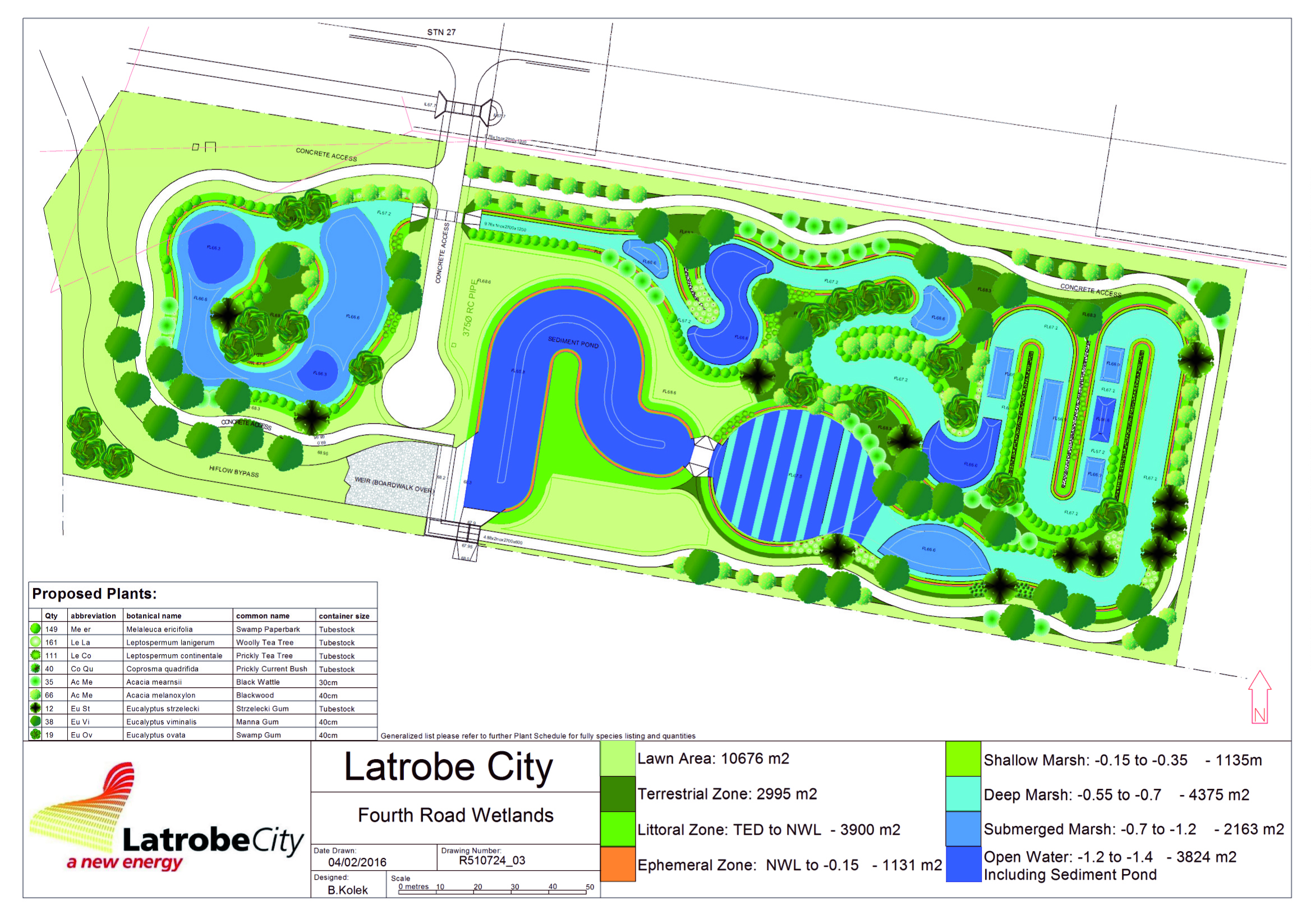 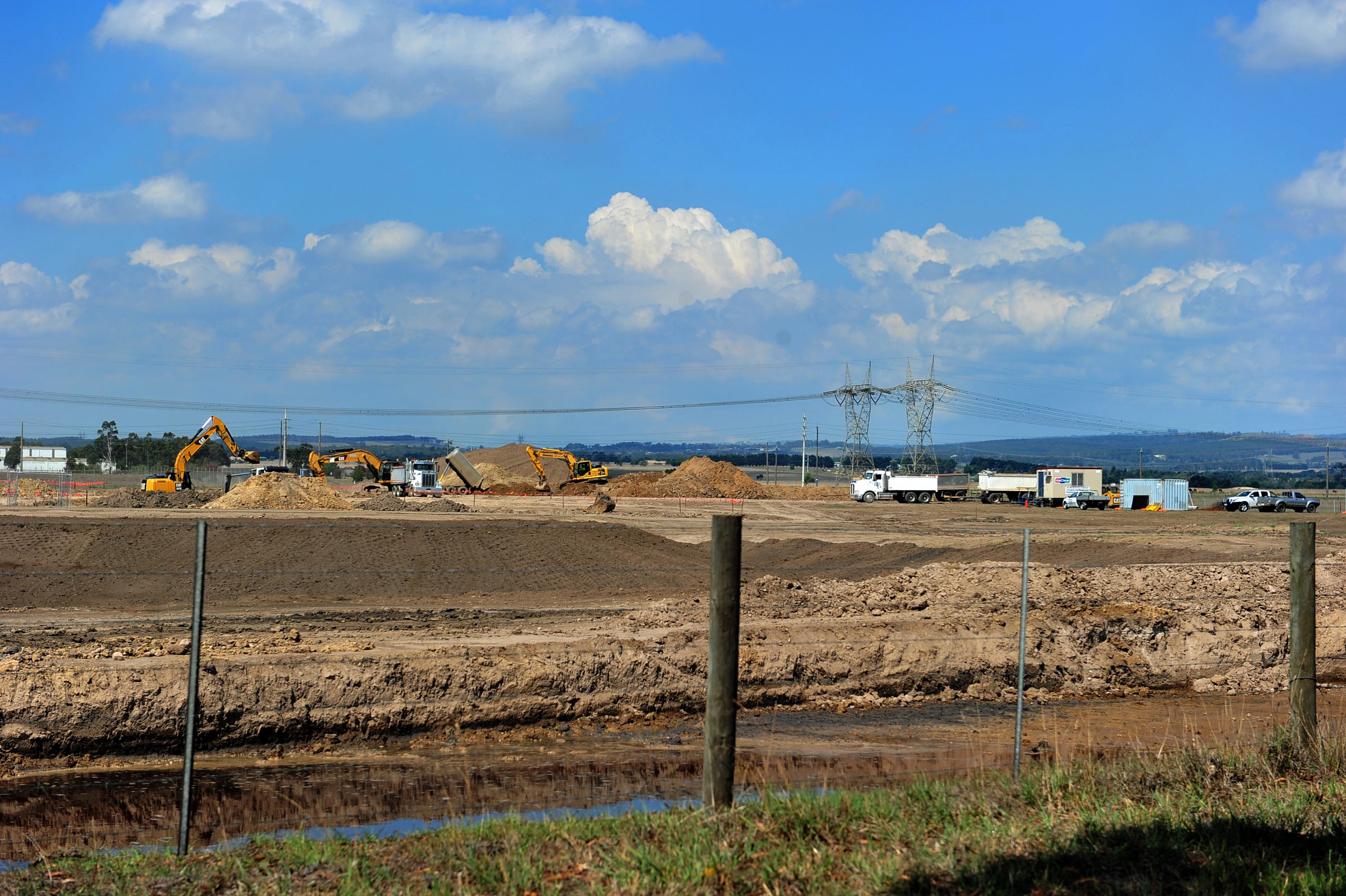 A STATE-of-the-art wetlands precinct set to offer recreational and educational opportunities is taking shape on a five-hectare block in the Latrobe Valley.

Its primary purpose will be to clean water from the Gippsland Heavy Industry Park before it enters Morwell’s Waterhole Creek.

But the $2.8 million project – hoped to set the standard among councils and developers alike – will eventually open to the public as a long-term educational hub.

More than 150,000 plants, innovative floating ponds and dedicated spaces for recreational or educational use are mooted for the corner of Firmins Lane and Monash Way.

“People will be able to go there and recreate, so walk around the site, sit and have a look at the plantings,” Latrobe City general manager of recreation and community infrastructure Steve Piasente said.

“It’s a good educational opportunity as well – people will get to understand how wetlands work.”

The wetlands is the final stage of a joint Latrobe City Council- and State Government-funded infrastructure project aimed at improving the heavy industrial park.

Council and the government have equally contributed to the $5 million revamp of the site, which is made up of varying businesses including timber, soil potting mix and a transfer station.

Mr Piasente said the space – to include the new floating wetlands system and a habitat for endangered wildlife – would set future standards.

“With any project that we do now of this type – and developers are the same in terms of subdivision – this is the standard we’ll be implementing in terms of ensuring storm water quality or water quality is improved and not degraded any further,” Mr Piasente said.

“In the past…they would have put a concrete channel and… taken the creek away.

“Nowadays, if there was a creek there, we’d be improving the quality of the creek and making sure the water flows into it.”

Water from the heavy industrial park will be directed into the ponds to be filtered, cleaned and stored before entering Waterhole Creek.

The water will first enter a sediment pond to remove any large contaminants, a second pond will take out the nutrients and pollutants, followed by a series of channels that further treat the water.

Latrobe City mayor Michael Rossiter has described the project as a “positive story for the Morwell region” where council was working hand-in-hand with industry.

He said planned involvement of schools, university students and work for the dole participants would be a great thing for the Latrobe Valley.

Cr Rossiter said the element of community engagement, such as future community planting days and consistent water testing, meant locals could take ownership of the site.

“It will be a good way to basically bring the community together,” Cr Rossiter said.

“When it’s all finished, it’ll be a great place for people to look at the flora and fauna.”

The wetlands’ construction has begun, with landscaping and planting expected to be completed by the end of the year.

If all goes to plan, the wetlands should open to the public early next year.