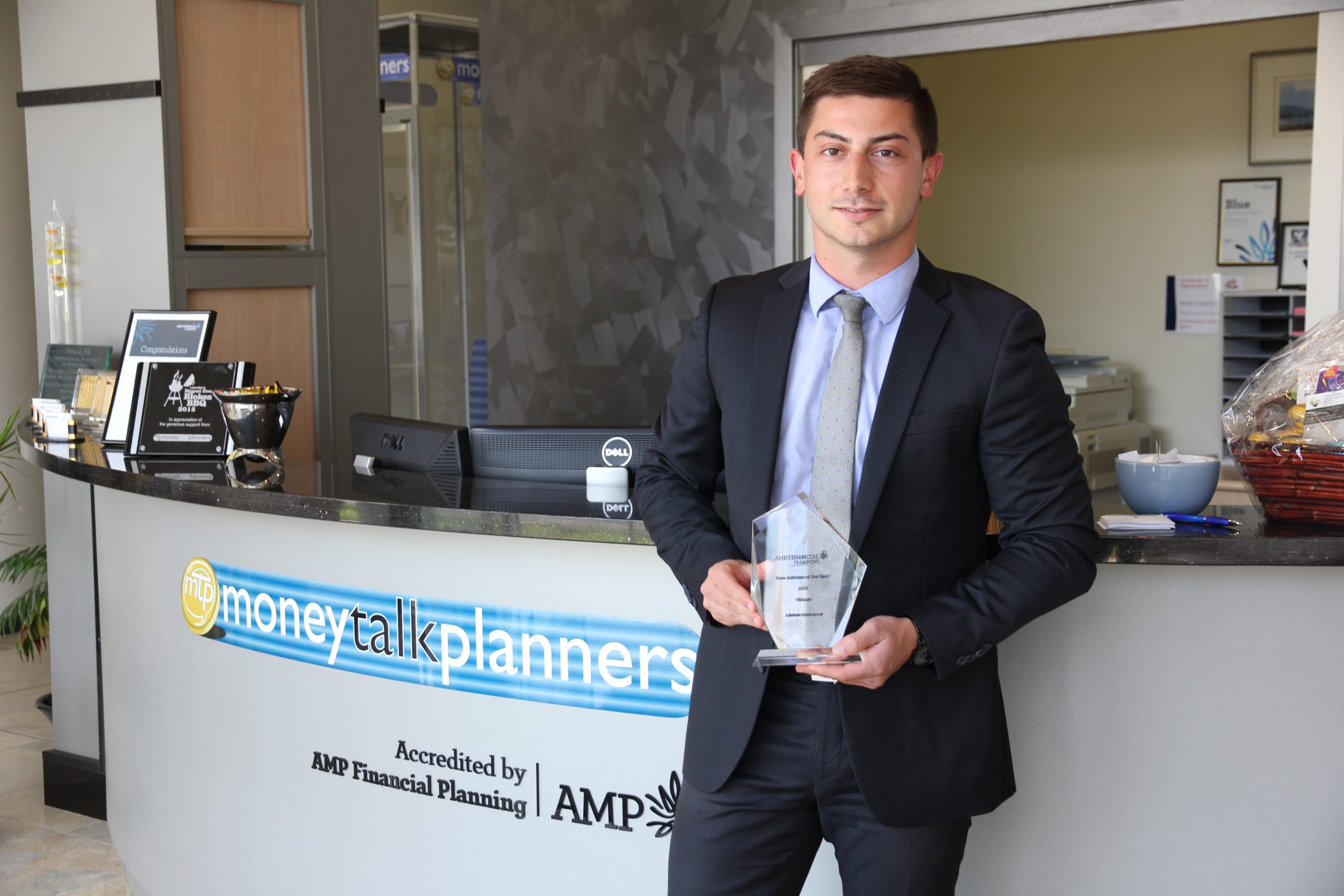 Hailing from a family-owned finance firm in Morwell did not stop Adrian Salvatore from betting against the big shots for a national finance award.

Nominated by the company’s business development manager, Mr Salvatore was one of 180 nominations from across the country who competed for the prestigious award.

A 30-page report submitted to the chief executives of the country’s three major financial organisations and an intense Q and A in front of hundreds of the industry’s leaders, helped Mr Salvatore secure the title over finalists from major Brisbane and Melbourne firms.

The award recognises financial advisers with three years or less experience in the industry who are employees of an accredited AMP Financial Planning organisation.

Assessed on his service, education and training, audit scores and income he brought into the company, Mr Salvatore said winning was “quite the surprise”, but highlighted his colleague’s contributions to the firm.

“It’s an individual award but we’re a team here,” he said.

“It’s really a group award and it shows that it doesn’t matter where you are. If a small Morwell business can win (a national award) anyone can,” he said.

Mr Salvatore thanked his colleagues and his father, practice principal Tony Salvatore, for their support.