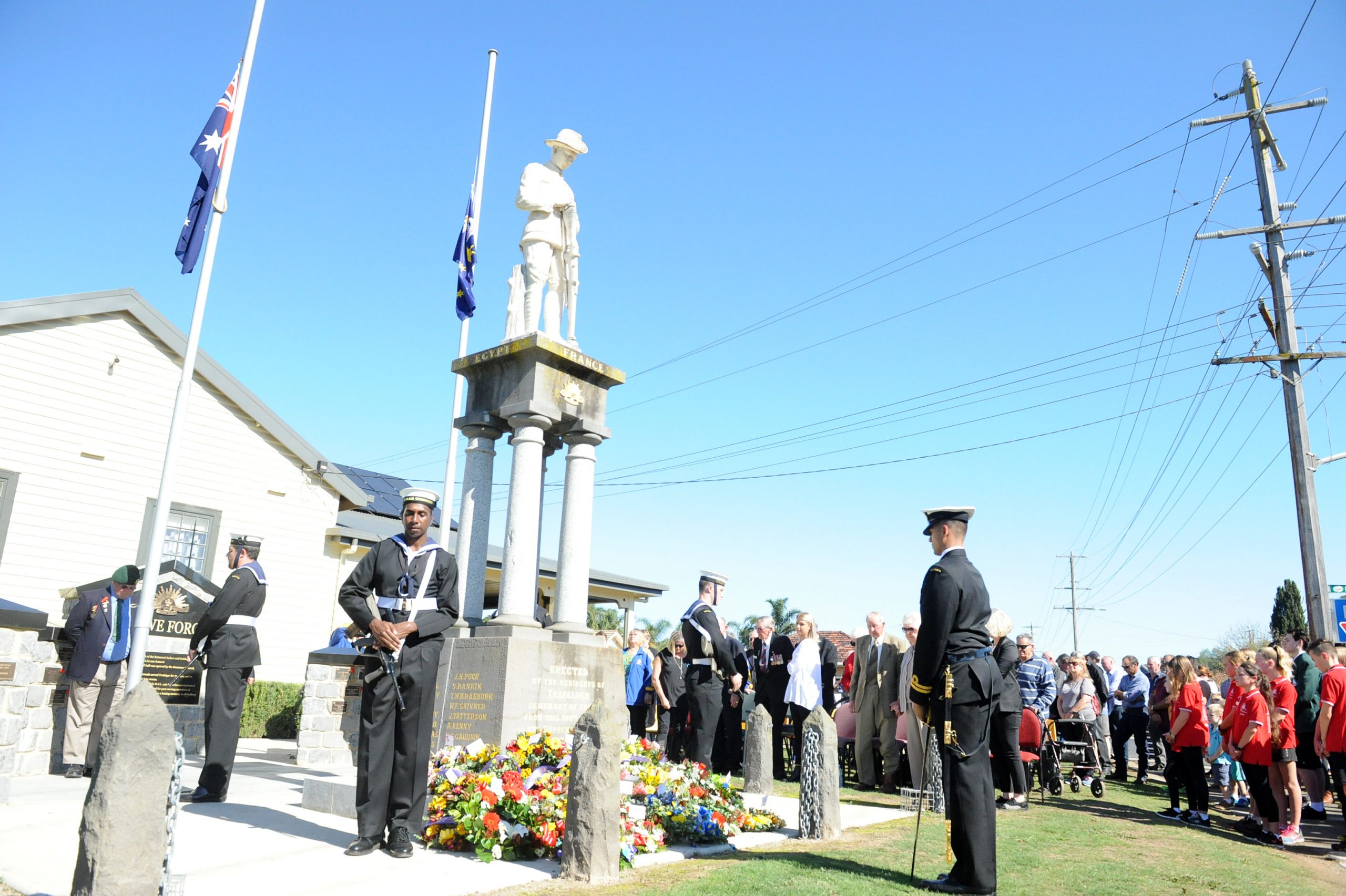 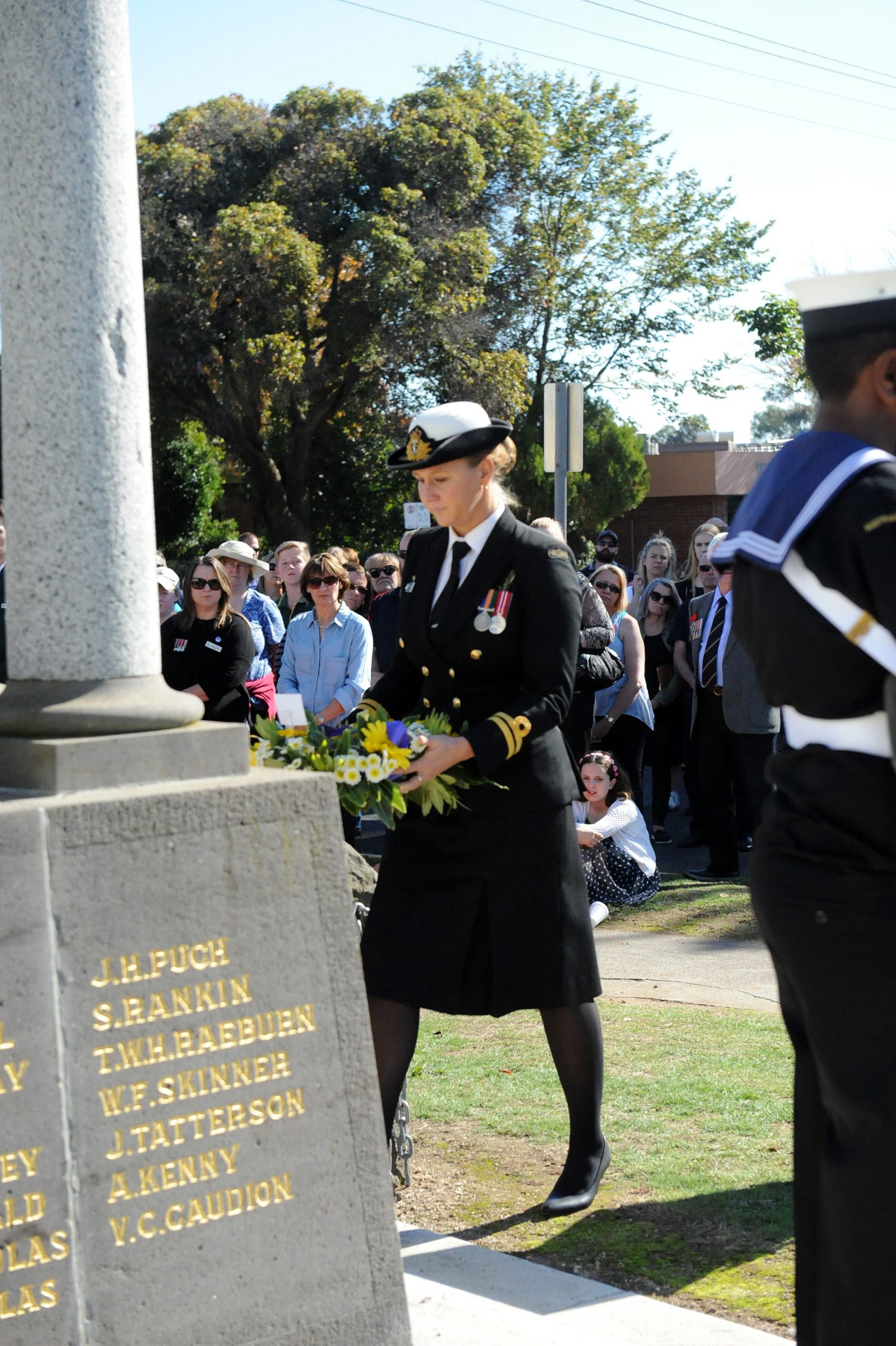 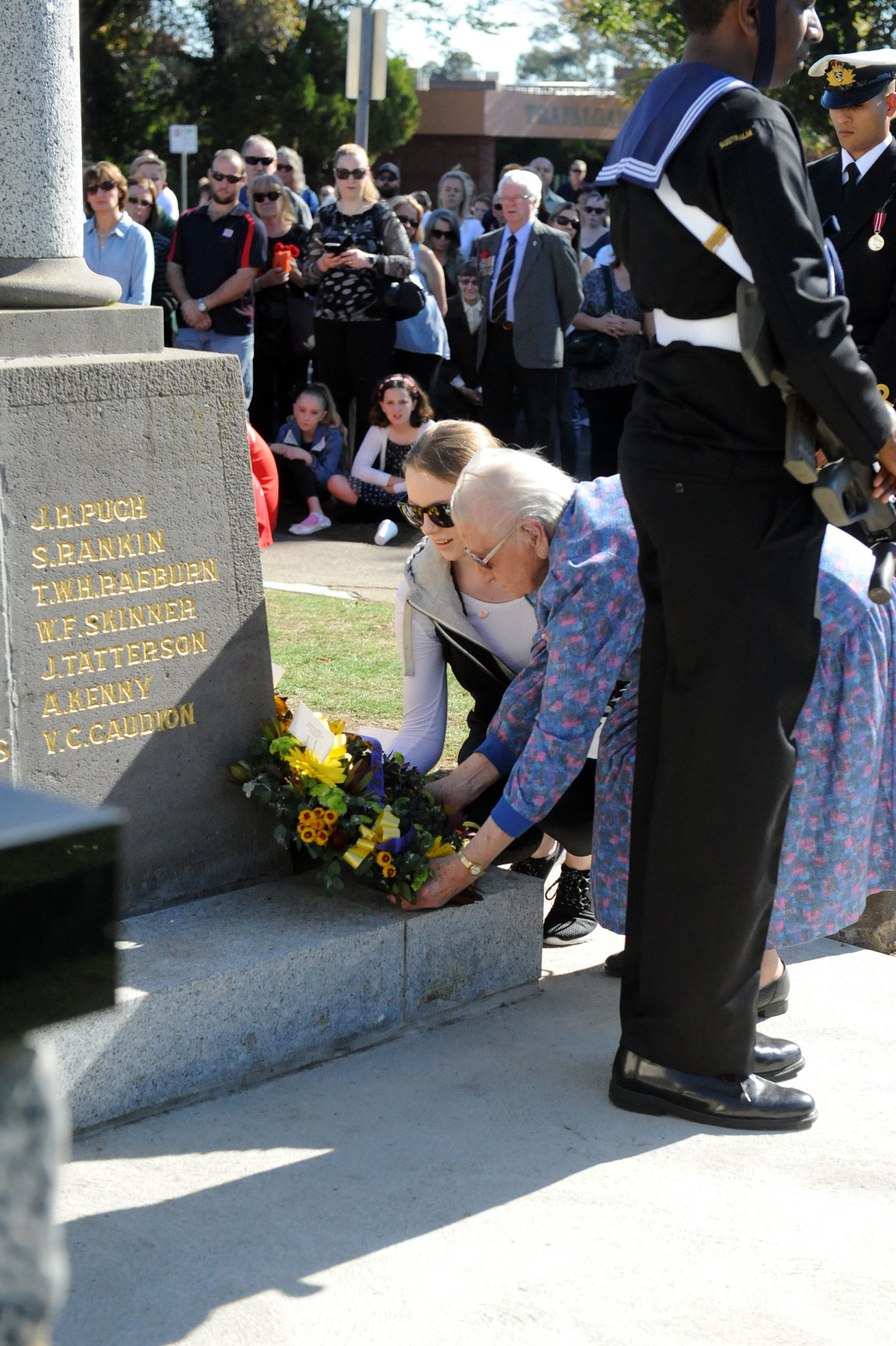 The Trafalgar and Thorpdale RSL focused on the battles of the Western Front in their nine Anzac Day services in the towns of Thorpdale, Narracan East, Trafalgar, Willow Grove, Hill End, Erica, Walhalla and Aberfeldy.

Club president Ray James and secretary Barry Davies spoke of the Battle of Fromelles and the Battle of Somme 100 years ago in July of 1916.

Mr Davies said the British military suffered its greatest casualties in any war in one day at Somme with 20,000 men killed and 40,000 wounded.

He said of the fifth division at the Battle of Fromelles, 5533 men in 27 hours died.

Thorpdale baker and returned East Timor serviceman Jon Marsh read the names of the fallen in town, and also his great uncle who served at Fromelles.

Mr Marsh said he felt supported by the community at the intimate service of about 20 people.