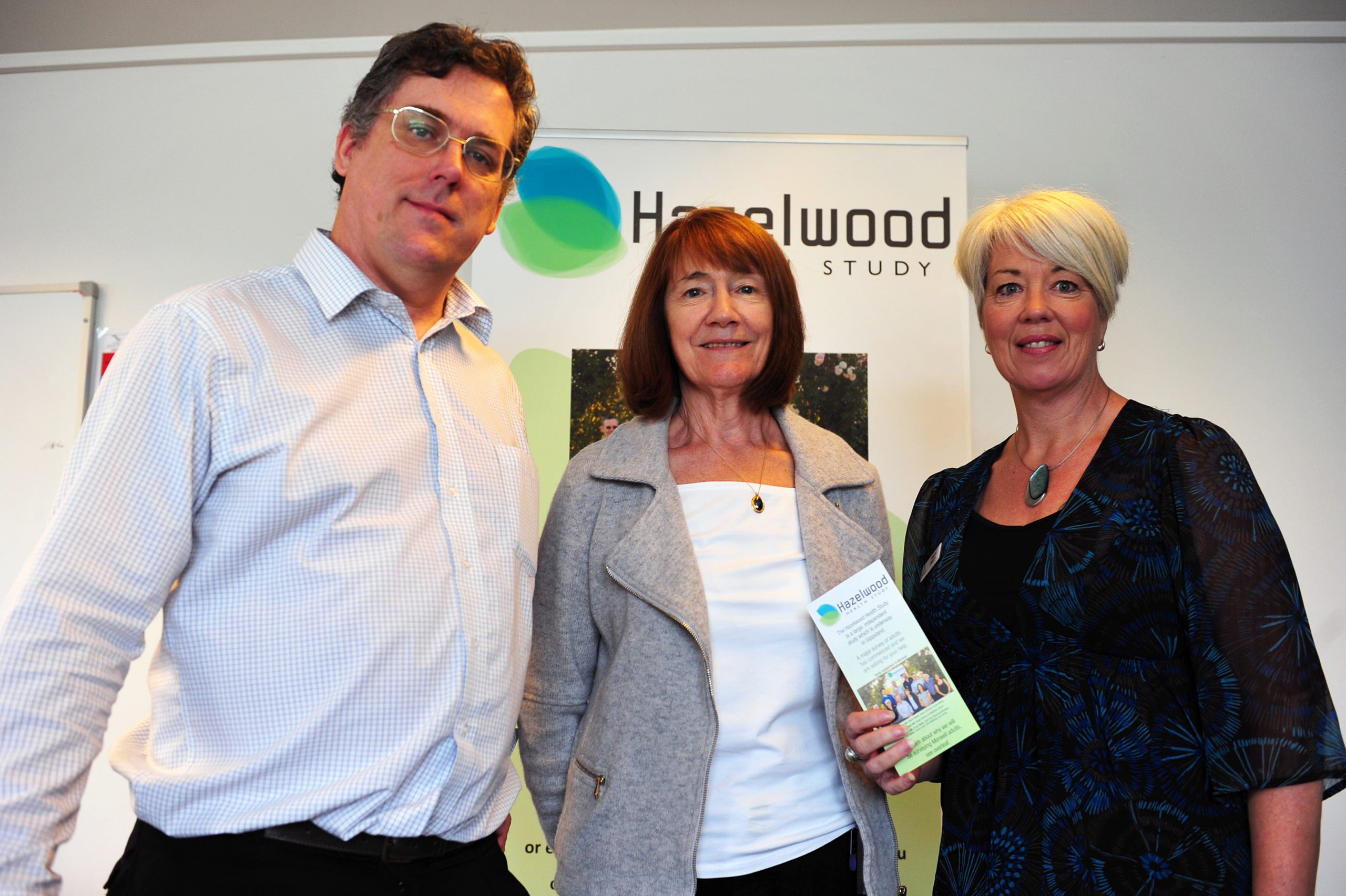 Researchers are urging as many Morwell residents as possible to participate in a large-scale survey critical to the success of the Hazelwood Health Study.

The study is looking at the long-term health effects of the 2014 Hazelwood mine fire on the community and the survey component is the largest and most complex part.

“The study’s success depends on as many people as possible completing the survey, whether they are older, younger, well or unwell,” the study’s principal co-investigator Professor Judi Walker said.

Information packs have begun arriving at Morwell households and will continue in the coming months, inviting adults to participate.

The survey will ask participants to answer questions about their health and wellbeing, where they were during the mine fire and the type of house in which they live.

They will also be asked to give the research team permission to access further health information from hospital, ambulance and cancer databases, making it possible to follow people’s health without having to resurvey them.

The questionnaire is expected to take about 30 minutes either over the phone or online and participants will be compensated for their time with a $20 Latrobe City Gift Card which can be used at local shops across the Valley.

Professor Walker said responses from the Adult Survey, combined with information from other health datasets, would allow researchers to identify any health impacts from mine fire exposure and determine how widespread these impacts were felt in the region.

“This survey will also provide us with new information about the long-term or chronic health conditions of Morwell adults which will be fed back to the local community, local health service providers and the Department of Health and Human Services,” Professor Walker said.

She said this would provide a solid evidence base for future health policy and planning.

Lead researcher, Professor Michael Abramson said participation in the survey was “the most effective way for the community to take ownership of the study and be part of the research”.

It’s expected to take until the end of the year for researchers to complete the survey component.

Other streams of the study look at babies and toddlers, school aged children, older adults and community wellbeing.

Also to be surveyed are adults in selected parts of Sale, which has been chosen as the study’s comparison community.

The first batch of Sale invitations will go out next month.

The Adult Survey is currently only targeting Morwell residents, however the State Government plans to review the study’s scope to determine whether it should be expanded to include additional cohorts of people who do not live in Morwell, including emergency responders to the fire.

This is in response to recommendations by the Hazelwood Mine Fire Inquiry.