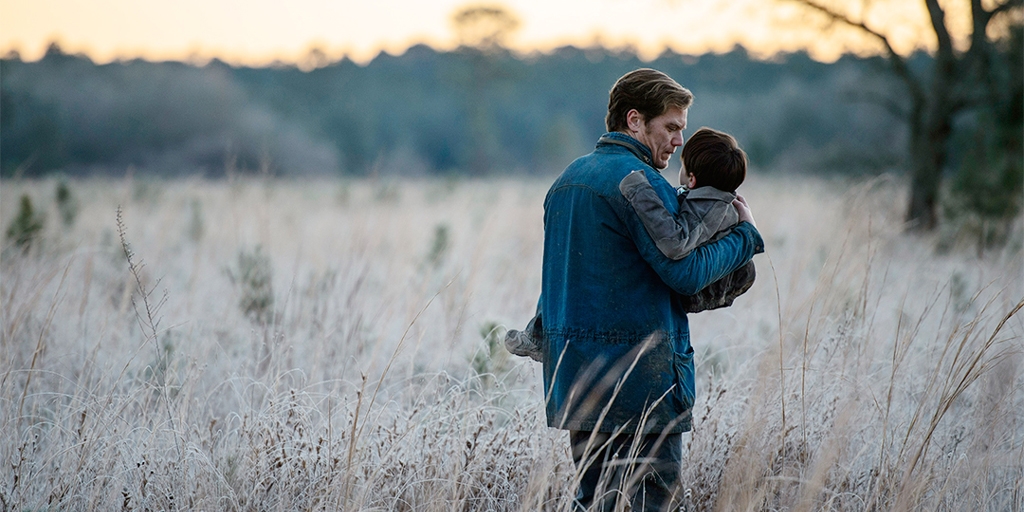 We’re currently experiencing a cinematic age that feels anything but original, so when a director like Jeff Nichols comes along with a different slant to conventional film-making, he quickly gets our attention.

Having been instantly transfixed by his ominous thriller Take Shelter from 2011, anticipation for me was always going to be high each time a new film beckoned.

In his latest and fourth feature, Midnight Special, audiences take to the roads of America’s south with a father and son on the run from the federal government and a religious cult drawn to the child’s mysterious powers and knowledge.

Unlike other entries in the sci-fi/adventure subgenre, our introduction to the feature’s heroes is not illustrious.

Instead viewers are treated to hushed conversation and the nervous eyes likened to fugitives, escaping from an ominous, but undisclosed threat.

This set-up brilliantly establishes an underlying fear which carries the film throughout its runtime, enticing the viewer to constantly ask themselves questions, and keep their eyes on the screen.

Michael Shannon, who has appeared in all of Nichols’s films to date, conveys the heavy strain bestowed by the task he undertakes in order to protect his son Alton, producing an equally touching and intense performance.

Australia’s Joel Edgerton, who accompanies the father and son providing added protection, acts as a live-action stand-in for the audience, while young Jaeden Lieberher as Alton brings an element of humanity.

Interestingly, and this could be just me, but there appeared to be a noticeable lack of sophisticated technology for what I presumed is a present day setting.

Despite a specific date being referred to numerous times, there was no reference to the year.

I’m not entirely sure what to make of this quality, other than it being a subtle homage to early genre classics such as John Carpenter’s Starman.

I hope you forgive me for not going into much detail, but Midnight Special benefits from being seen without any expectations or preconceived notions.

You may be left baffled, or intrigued by the ‘it’s interpretive’ nature, but I do encourage you to see it, especially if you’re a fan of a more relaxed style of science-fiction.