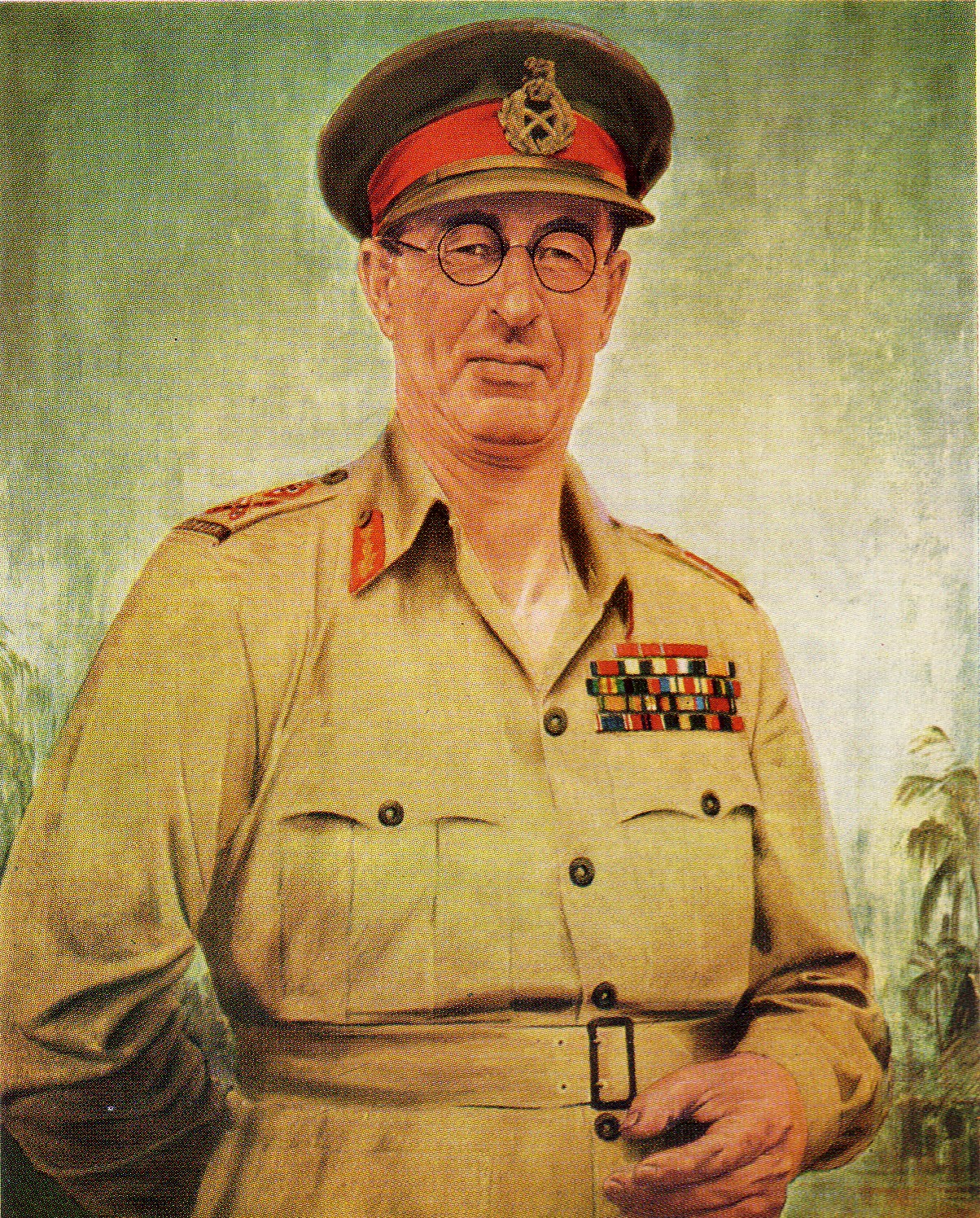 Legacy is in a period of flux as the charity considers amending its charter to also assist Australian Defence Force service men and women.

Founded by Morwell-born Sir Stanley George Savige to care for the widows and dependents of deceased servicemen, the Latrobe Valley branch of Legacy represents the towns of Morwell, Moe and Traralgon.

However, 28 legatees care for 315 war widows and dependents in the region.

In Morwell, five legatees help 77 widows, predominantly affected by the Second World War, with a high percentage in aged care facilities aged in their 80s and 90s.

For many years Legacy has cared for widows and dependents while the Returned and Services League has assisted veterans.

But with many RSL sub-branches closing and servicemen and women from the Iraq and Afghanistan efforts requiring different support, changes are ahead for the self-proclaimed “old fashioned organisation”.

Mr Pritchett also assured the changes wouldn’t affect relationships on the ground with present widows and legatees, but at the organisation’s administrative level.

It’s anticipated that a legatee’s role may include assisting the whole family of ex-servicemen and women, such as a soldier returning with a disability.

“Previously we only dealt with the dependents who served overseas or those injured by overseas service,” Mr Pritchett said.

“Now that’s been relaxed and we can look after widows of any member of the Australian Defence Force.”

He said this role would be shared with the RSL, consulting with the organisation’s welfare officers to find the best way to care for the family.

“It will cause an upset with some members, but like everything it will settle down,” Mr Pritchett said.

Mr Pritchett’s life-long connection to the organisation began as a young boy in Yallourn, to his current age of 80 years.

His mother became a widow after his father died of illness in 1942.

Legacy became his “big family” as a ‘junior legatee’, assisting with his development from school to work, later securing his apprenticeship at the State Electricity Commission of Victoria.

“I was probably one of the first junior legatees,” Mr Pritchett said.

“They kept an eye on me, my brother and my sister while we were growing up and helped out.”

As an adult he was initially unable to join Legacy due to a previous requirement to be an ex-servicemen, but was later accepted as a former junior legatee.

“Eventually they realised the legatees were older themselves and they relaxed the rules and first let junior legatees in,” he said.

“Now it’s relaxed further to people with those with the same ideals who want to serve.”

Today he and wife, Maureen, care for 30 widows at Mitchell House in Morwell.

‘Caring’ for the widows is considered in the broadest sense of the word, ranging from a conversation over a cup of tea; repairs around the home; refuelling the car or offering financial assistance.

“They’re a product of the Second World War, their husbands going away… often you suggest things they may need but if you suggest it to them, they’ll often say ‘other people need that more than I do’,” he said.

“That part of Legacy won’t change.”

The first week in September is Legacy Week, the only time the organisation seeks funding from the general public as a non-government organisation.