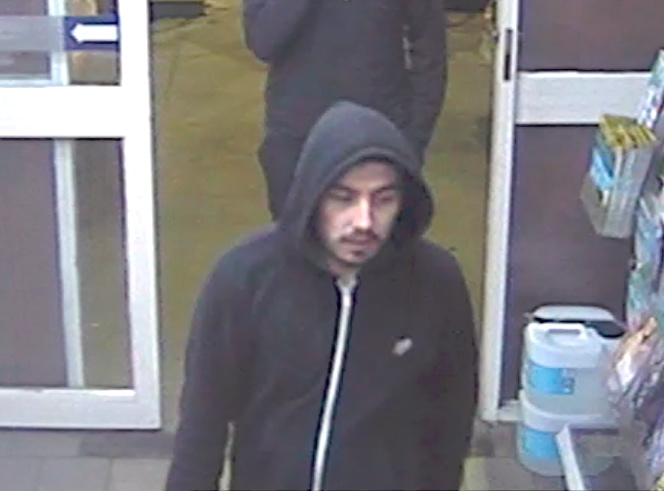 Emergency services were called to a fire in Moe on Thursday night.

Latrobe Criminal Investigation Unit is investigating the fire at a Lincoln Street home about 8.10pm.

Police said no one was in the property at the time of the fire.

“From a risk assessment point of view, it was an older house that may have had asbestos. That’s why people were advised not to stand out in the smoke,” Det Snr Const Walk said.

Police are appealing to anyone that knew or heard anything about the fire.

CFA crews worked to extinguish the blaze and will now make an assessment of the property.

Anyone with information should phone Crime Stoppers on 1800 333 000 or submit a confidential crime report at www.crimestoppersvic.com.au

Police said it was believed a car was broken into on Independent Way sometime overnight between Monday, 18 April and Tuesday, 19 April.

The person’s credit card was later used at a service station on Princes Drive, Traralgon about 4am.

Police have released an image of a man they believe may be able to assist them with their enquiries.

The man is perceived to be of Caucasian appearance, with a goatee and has a tattoo on his left leg.

At the time of the incident he was wearing a black hoodie, shorts and runners.

Anyone with information should phone Crime Stoppers on 1800 333 000, submit a confidential report at www.crimestoppersvic.com.au or phone Sergeant Harris at Latrobe CIU on 5131 5000.