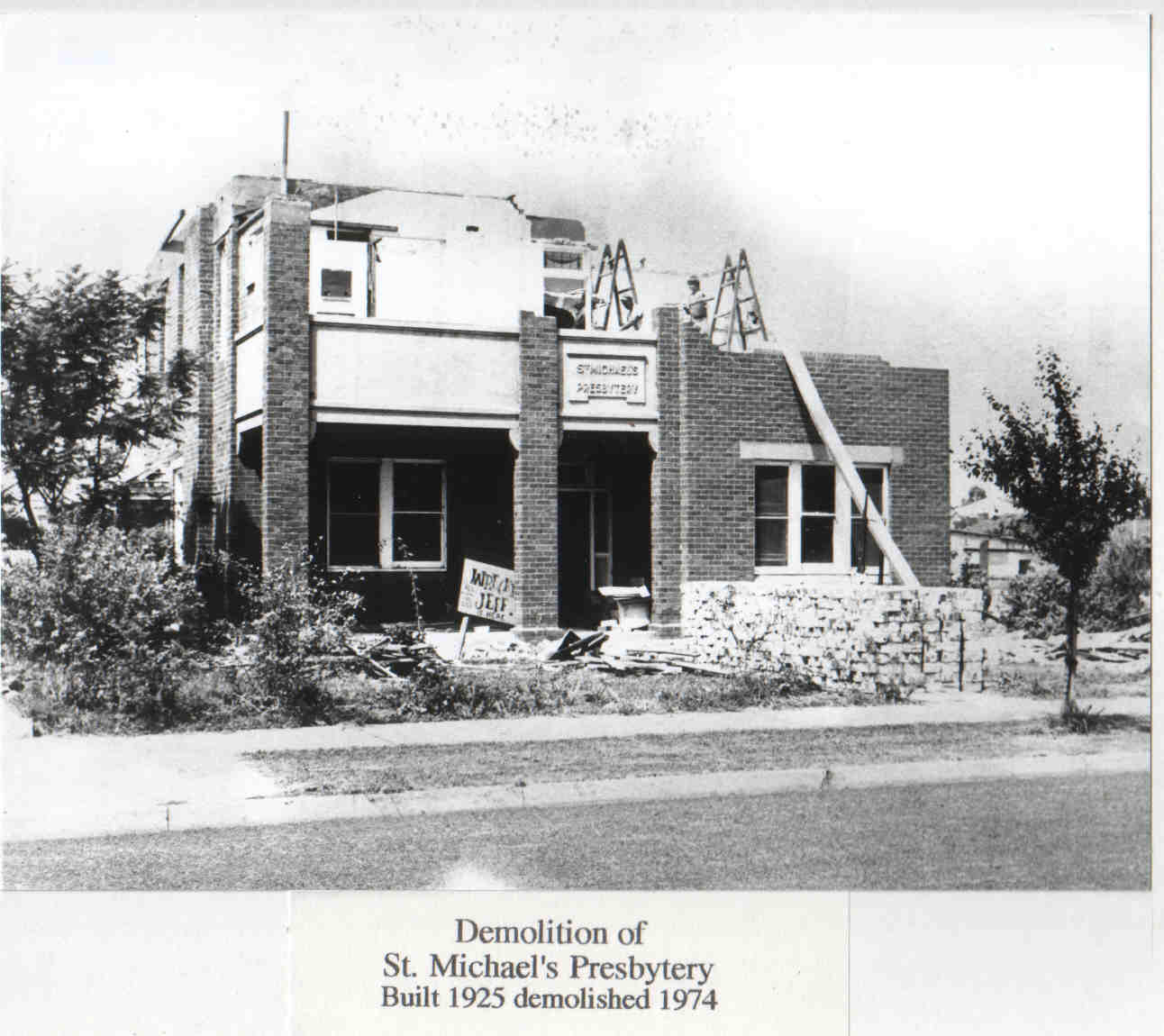 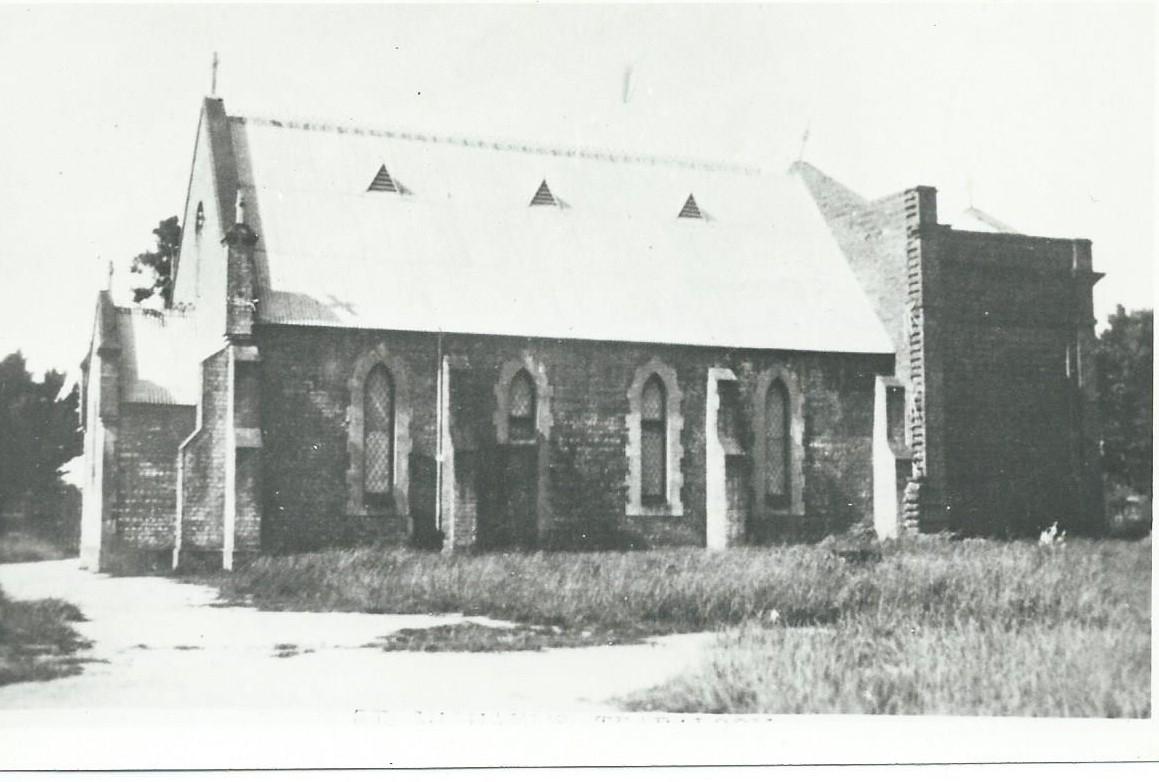 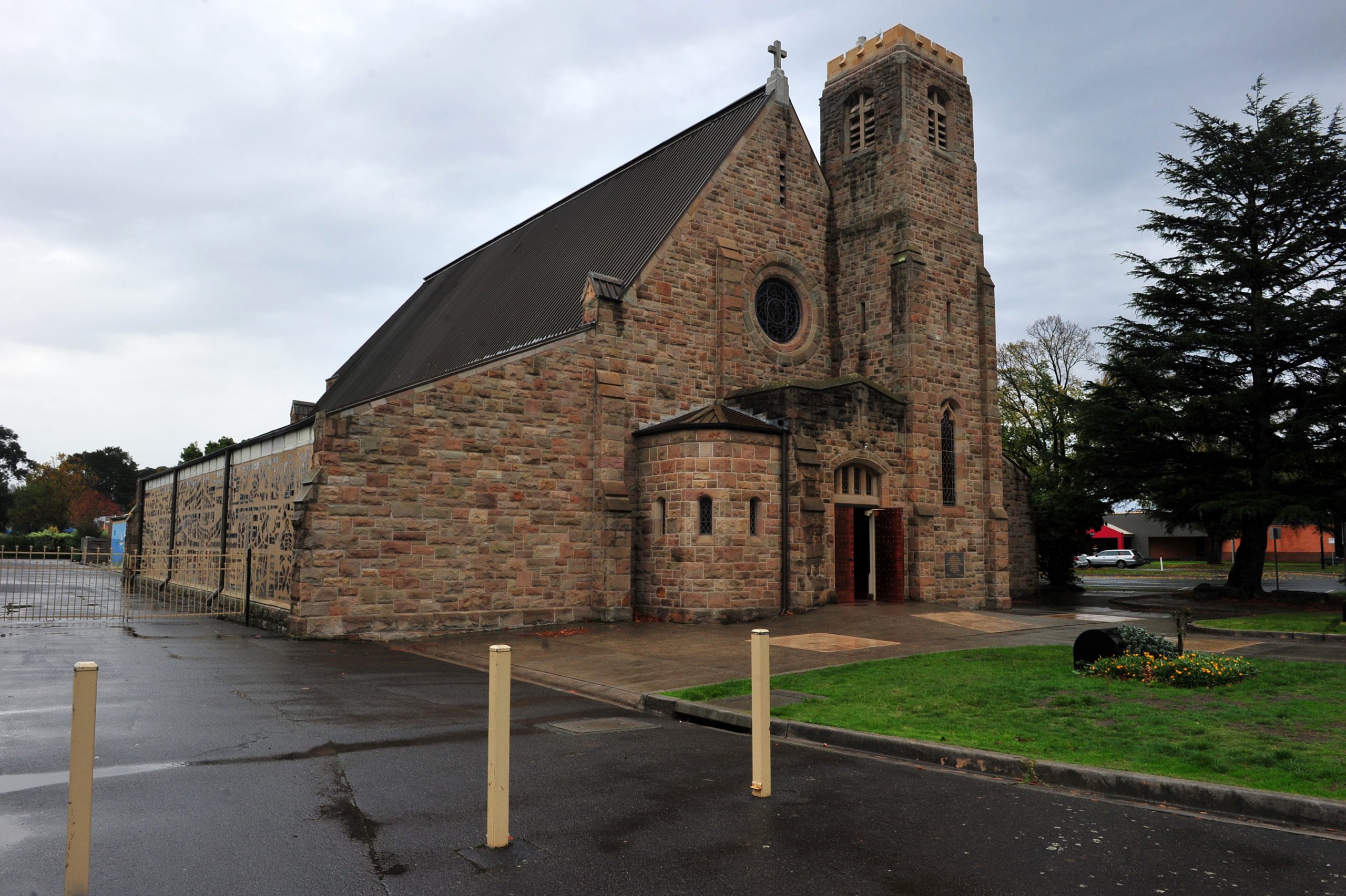 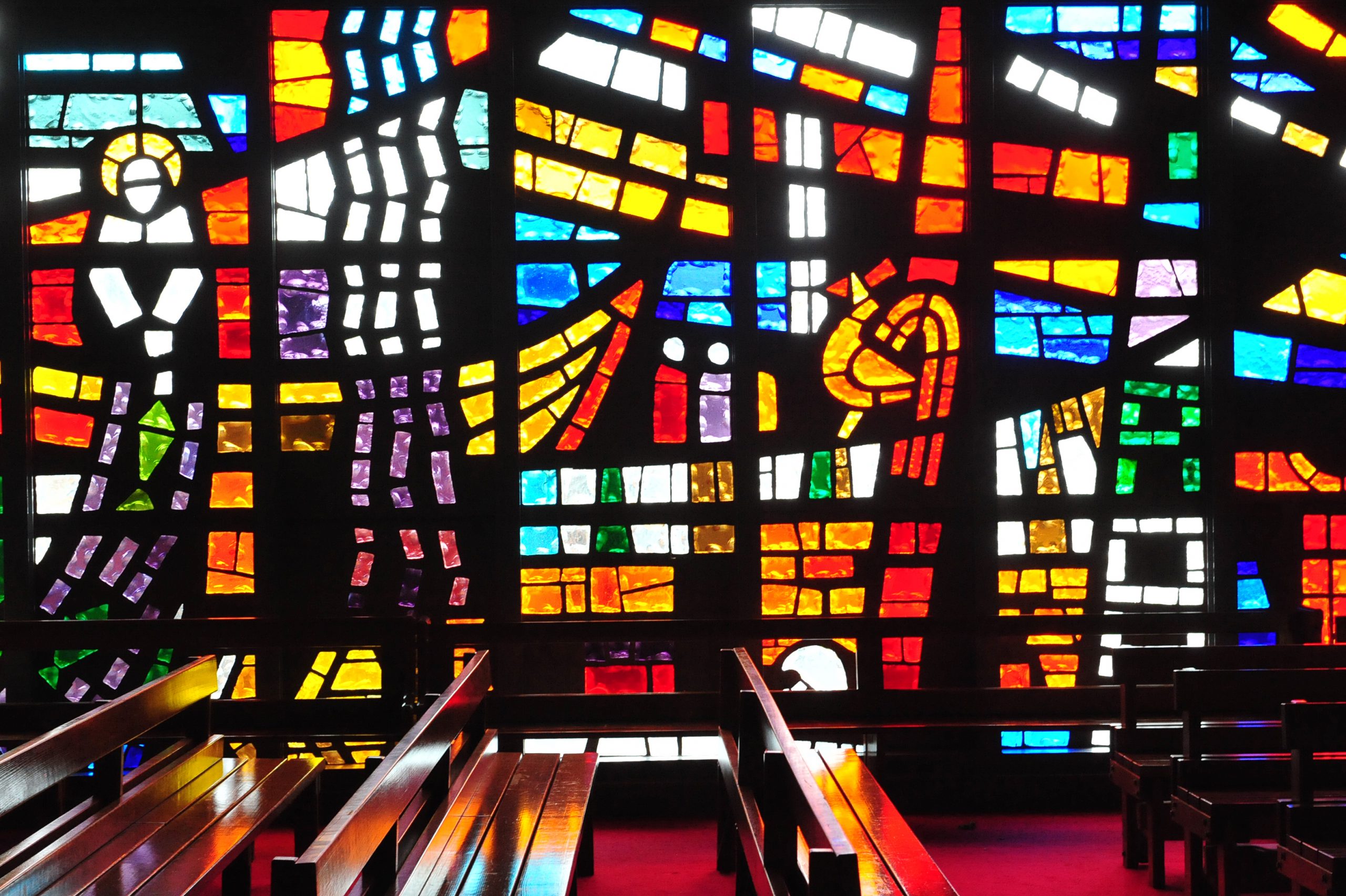 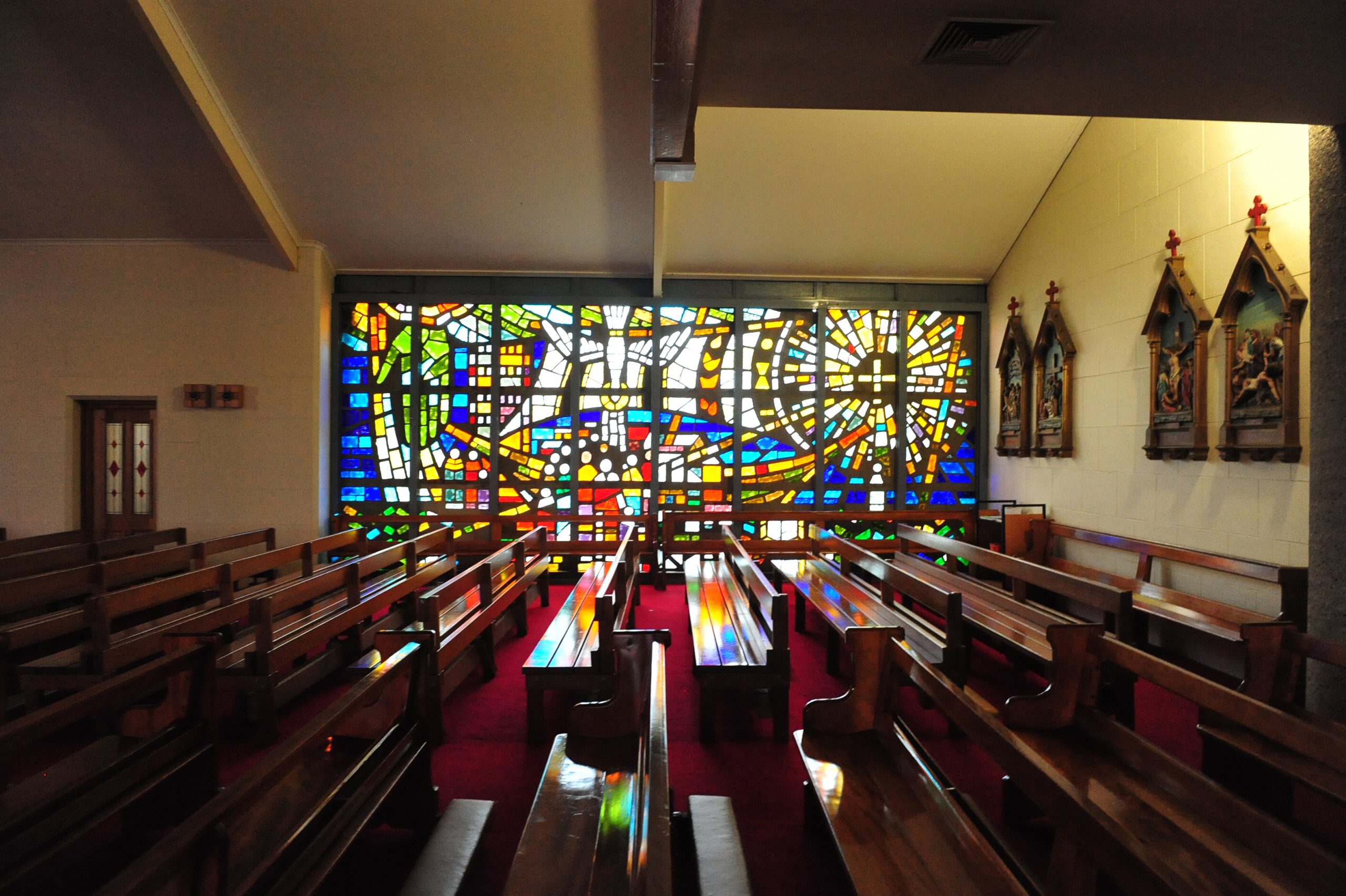 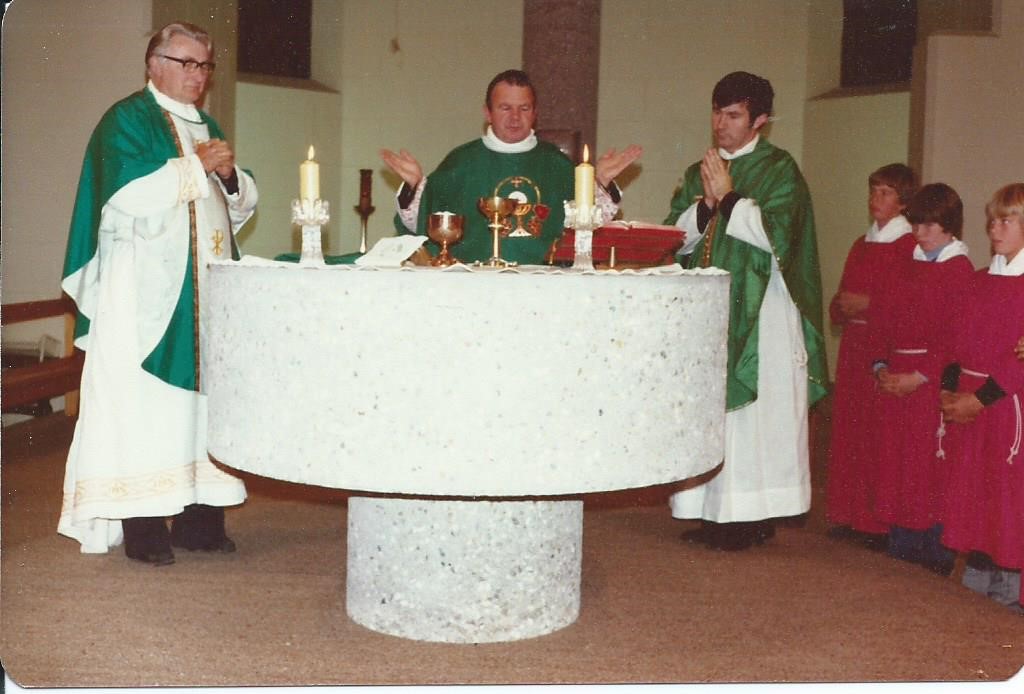 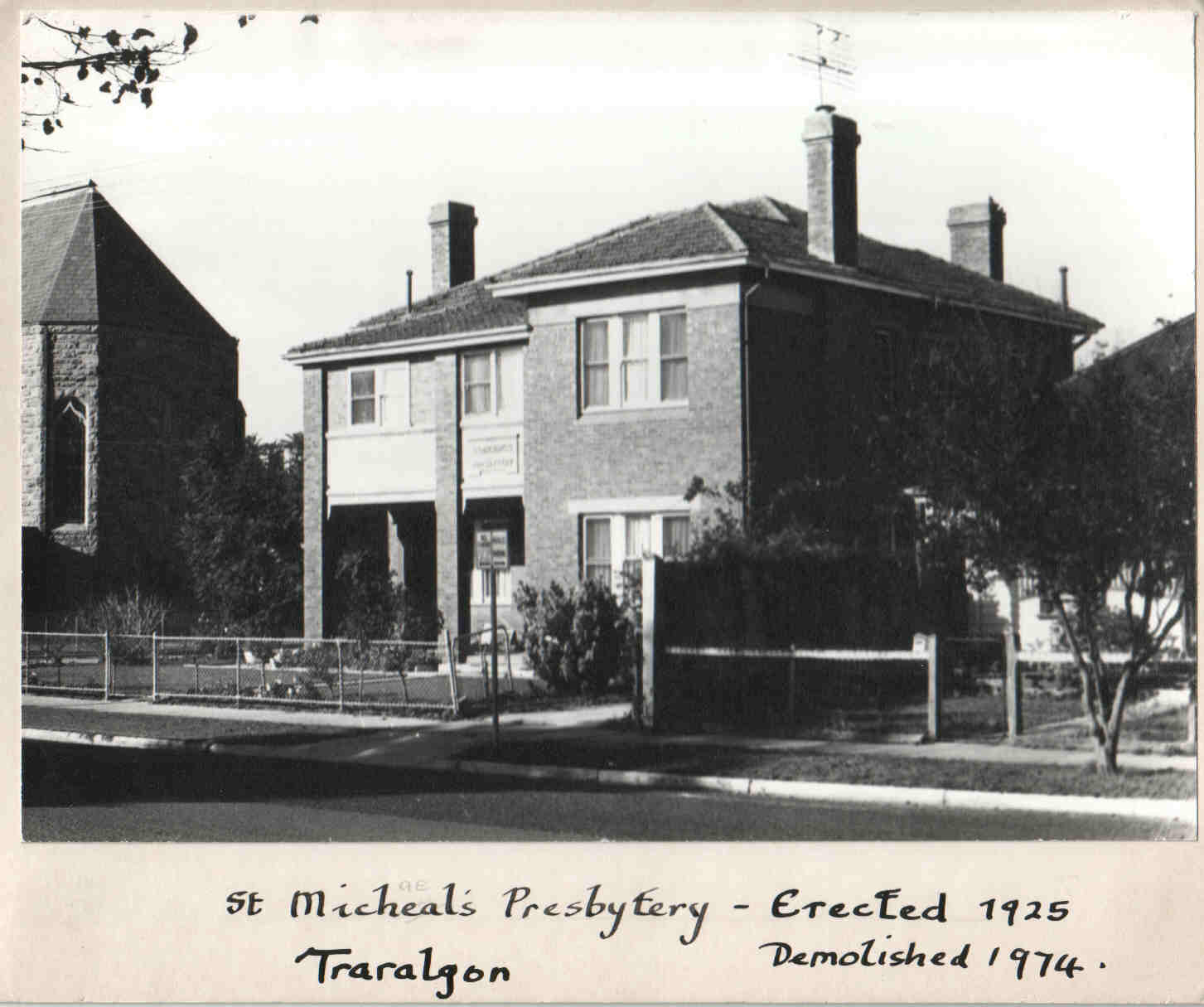 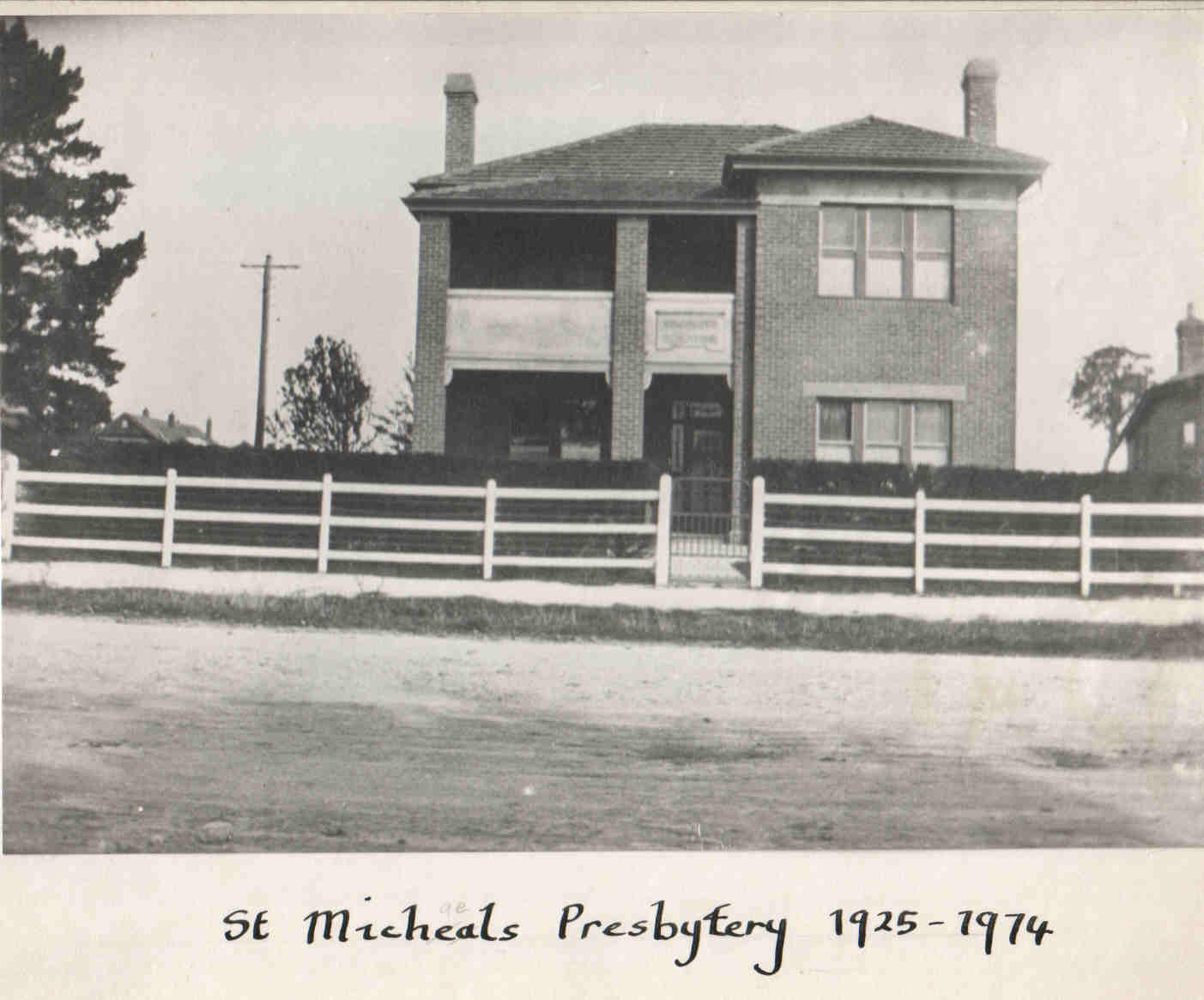 ST Michael’s Traralgon and Glengarry parish community, past and present, will come together this month to celebrate their centennial.

One hundred years ago today marked the beginning of Traralgon’s first stand alone parish, which from 1892 was part of the Morwell parish.

“A new convent was built on the corner of Seymour and Church streets and was opened on 5 March 1916 by Bishop Patrick Phelan,” Ms Whitwam said.

Two months later, on 16 May, the parish was formed.

Ms Whitwam said there had been many parish priests over time, all who have left their mark.

“The first parish priest was Father William McLoughlin who had been an assistant priest in Morwell, so he had a good sense of his new congregation and they knew him,” she said.

Working tirelessly on the development of a new church, Father McLoughlin’s health took a turn for the worse and he retired in the mid-1930s.

Father James Emmett O’Mara became parish priest and had a “very active part” in the church and wider community.

Ms Whitwam said Father Emmett was a core player in the development of Catholic education across Traralgon.

His main contributions included the ongoing expansion of St Michael’s Primary School and the establishments of St Paul’s Catholic College and Kildare College.

Father James Duffy led the parish from 1959 until 1970 when he was replaced by Monsignor John Allman.

Monsignor Allman was responsible for the construction of a new presbytery, which was opened on 29 September 1974.

Father Bill Caffrey took over in 1982 with David Cagney taking charge in 1984.

Father Peter Bickley stepped in during October 1995, following the death of Father White, having served as assistant priest after his ordination in 1974.

“(Father Bickley) was responsible for church refurbishments, as in new carpets and paintings,” Ms Whitwam said.

“He served in Traralgon until January 2011 and is currently in Sale as Dean of the Cathedral and the administrator of the cathedral parish.”

In 2011 Matthew Joseph, a priest from India, was appointed to the parish.

He stayed until 2014 when Father Bernard Buckley was made administrator.

“He is making his mark on the combined parishes and will continue to do so with God’s blessing,” Ms Whitwam said.

Ms Whitwam also acknowledged the many assistant and visiting priests who helped make the parish what it is today.

“There have been many changes, and in the next 100 years will probably be many more,” she said.

Glengarry’s congregation joined with Traralgon at the parish’s formation in 1916.

The church at Glengarry was named for St Columbkille and was built in 1893, one of the oldest public buildings in the town.

Prior to its construction, masses were held in parishioners’ homes.

Ms Whitwam said the timber church was a simple Carpenter Gothic church, with a cross at the apex of each gable.

The church is still used for one Mass each Sunday.

The St Michael’s Parish will hold an opening Mass, followed by morning tea in the Mary McKillop Hall, Traralgon on 29 May from 9.30am.

On Sunday, 19 June a Mass celebrating education will be held from 9.30am, while a Youth Mass will take place on 31 July from 6pm followed by a pizza night.

On Sunday, 28 August a Mass celebrating cultural diversity will be held from 9.30am, followed by international food tasting.

Father Elio Capra, a Salesian priest, will also lecture during the months of June and September.

Ms Whitwam described Father Capra as a “man who can talk about faith in everyday terms”.