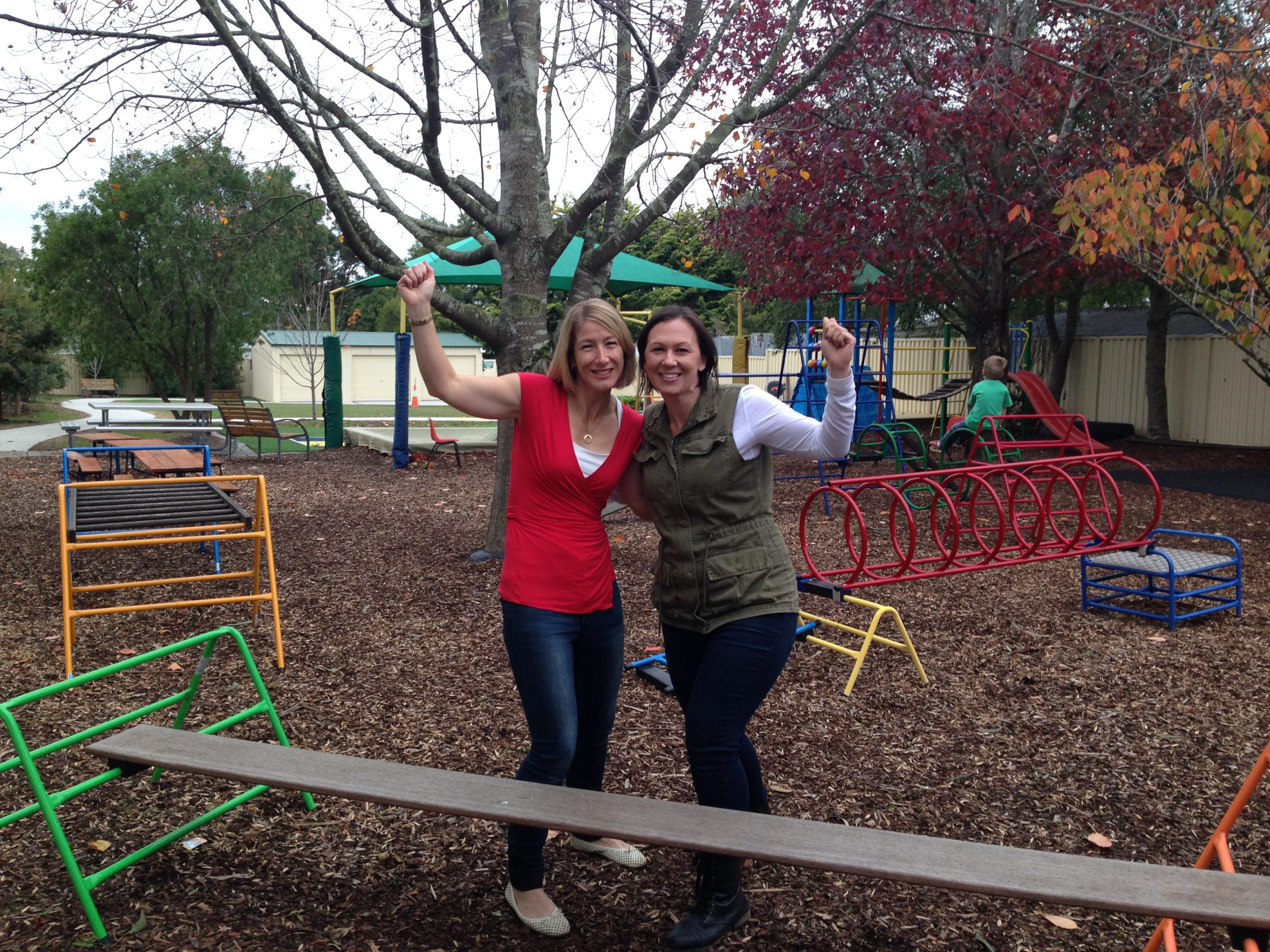 TWELVE months ago Willow Grove Kindergarten was struggling to fundraise thousands of dollars to keep its door open.

On Tuesday the kindergarten committee breathed a sigh of relief after the State Government announced positive changes to rural kindergarten funding.

From January next year, all Victorian kindergartens will receive baseline funding for the equivalent of 18 children, regardless of enrolment numbers.

The news was welcomed by the kinder committee in Willow Grove, where enrolments fluctuate year after year in the township of about 300 people.

Currently Victoria kindergarten services are two-thirds funded by the State Government, and the remaining third funded through parent fees and fundraising.

The Federal Government also contributes a small amount of funds.

Past Willow Grove Kindergarten Committee president Kate Mether previously told The Express this could leave kindergartens with a funding shortage, depending on enrolment numbers.

She said the kindergarten last year had to raise a $10,000 funding deficit to stay open after attracting just 12 enrolments in its four year-old class.

It was not because of a lack of interest that numbers diminished, but a reduction of kinder aged students in the town, according to Kate.

Desperate for change Kate and her sister, current committee president Leah, launched a public campaign and were thrilled to receive the funding.

“The two of us made a decision last year to start and run a vocal campaign to raise awareness of the mis-match between government funding and rural kinder operational costs, which left parents having to fundraise large deficits just to cover basics like utility bills,” Leah said.

The sisters met with local politicians and sent letters and contacted local media demanding a shift in the funding model.

The pair pushed their case further with a phone call to Premier Daniel Andrews on talkback radio.

“Our aim was to bring about change to the rural kinder funding model and we campaigned tirelessly,” Leah said.

“While all the politicians we met agreed with us that the system was broken and needed fixing, our response to them was always ‘that’s nice, but what are you going to do about it?'”

Kicking up a storm, the pair would not quit until someone listened.

“I was going to keep banging on about it until something happened and now something has happened,” Leah said.

She said the new baseline funding model meant the committee could plan and budget for the future, regardless of enrolment fluctuations.

“It also means some of the pressure is off the hard-working kinder parents who fundraise tirelessly every year,” Leah said.

“As a committee it’s a lot nicer to come in and not have to make up a funding shortage,” Leah said.

“This is big news and I couldn’t be more proud of all the work Kate and I put into this campaign last year, as well as parents from other local rural kinders such as Erica.

“Words do have power.”

Families and Children Minister Jenny Mikakos said the State Government was investing $4.4 million over four years to give certainty to small kindergartens in rural communities.

She said kindergartens performed a crucial service in supporting their local communities, yet their future was often uncertain in the face of fluctuating enrolments from year to year.

“In the ‘education state’ no child should miss out on quality kindergarten just because they live outside a metropolitan area,” Ms Mikakos said.

“This support will help kindergartens in rural areas keep their services strong.”