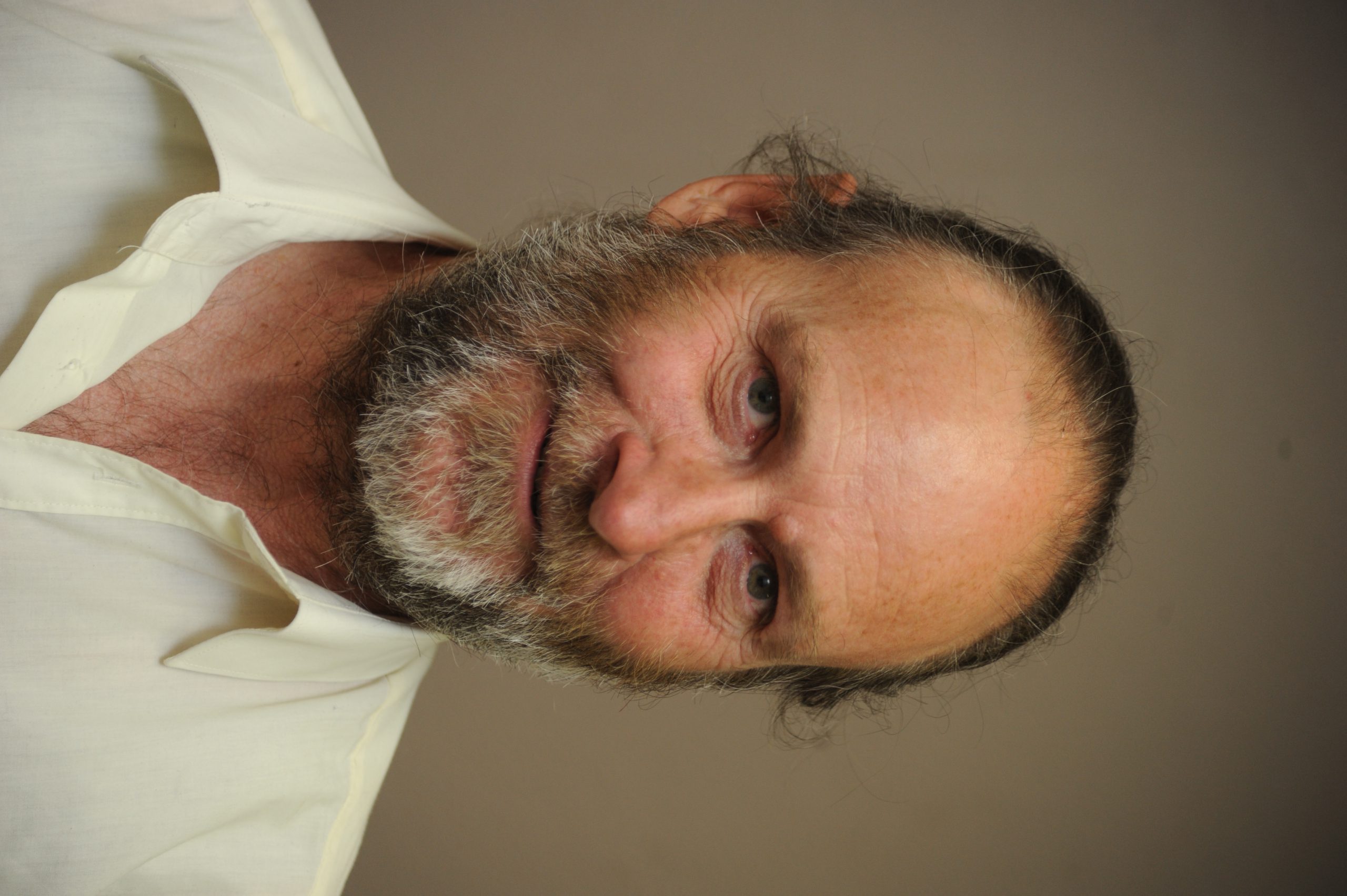 Renewable energy proponent Peter Gardner will contest the seat of Gippsland in the upcoming federal election.

Having stood as an independent in the 2010 state, 2013 federal and 2014 state elections, Mr Gardner will this time stand for the newly-registered Renewable Energy Party.

“This party has come along, which was what I was looking for,” Mr Gardner said.

The Bairnsdale man said renewable energy would be the primary focus of his campaign.

Mr Gardner said he did not prefer one type of renewable energy over another, mentioning his interest in research into geothermal energy, however because of the threat of “really disastrous climate change”, he was “pushed for the things we know about” like solar and wind power.

Asked how a shift to renewable energy could occur without a detrimental impact on Latrobe Valley coal industry jobs, Mr Gardner said coal-fired power had to be phased out in an orderly way.

“It’s about making sure there’s full employment in the Valley before anything is closed down.

“Some of the environmental groups are talking about jobs in restoration (of spent coal mines).

“I think the jobs have to come first.”

Mr Gardner said a disused coal mine could be used for a hydroelectricity plant and while the Gippsland climate was not conducive to thermal solar plants, local workers could manufacture the mirrors needed to run them.

He said replacement jobs probably would not be as high-paying as those in the coal-fired electricity sector, however if a shift to renewables was done properly, it could improve the economic prosperity of the Latrobe Valley.