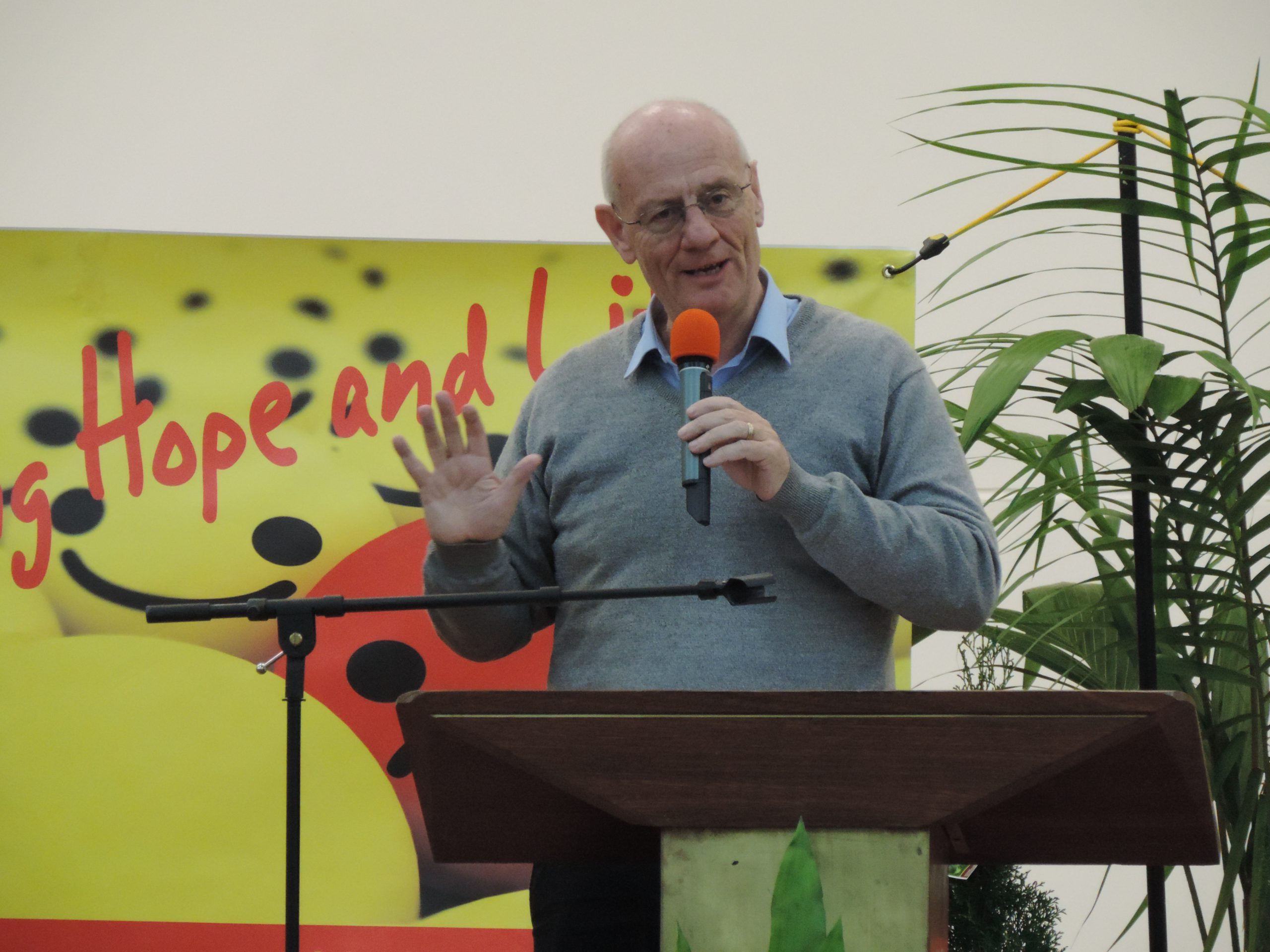 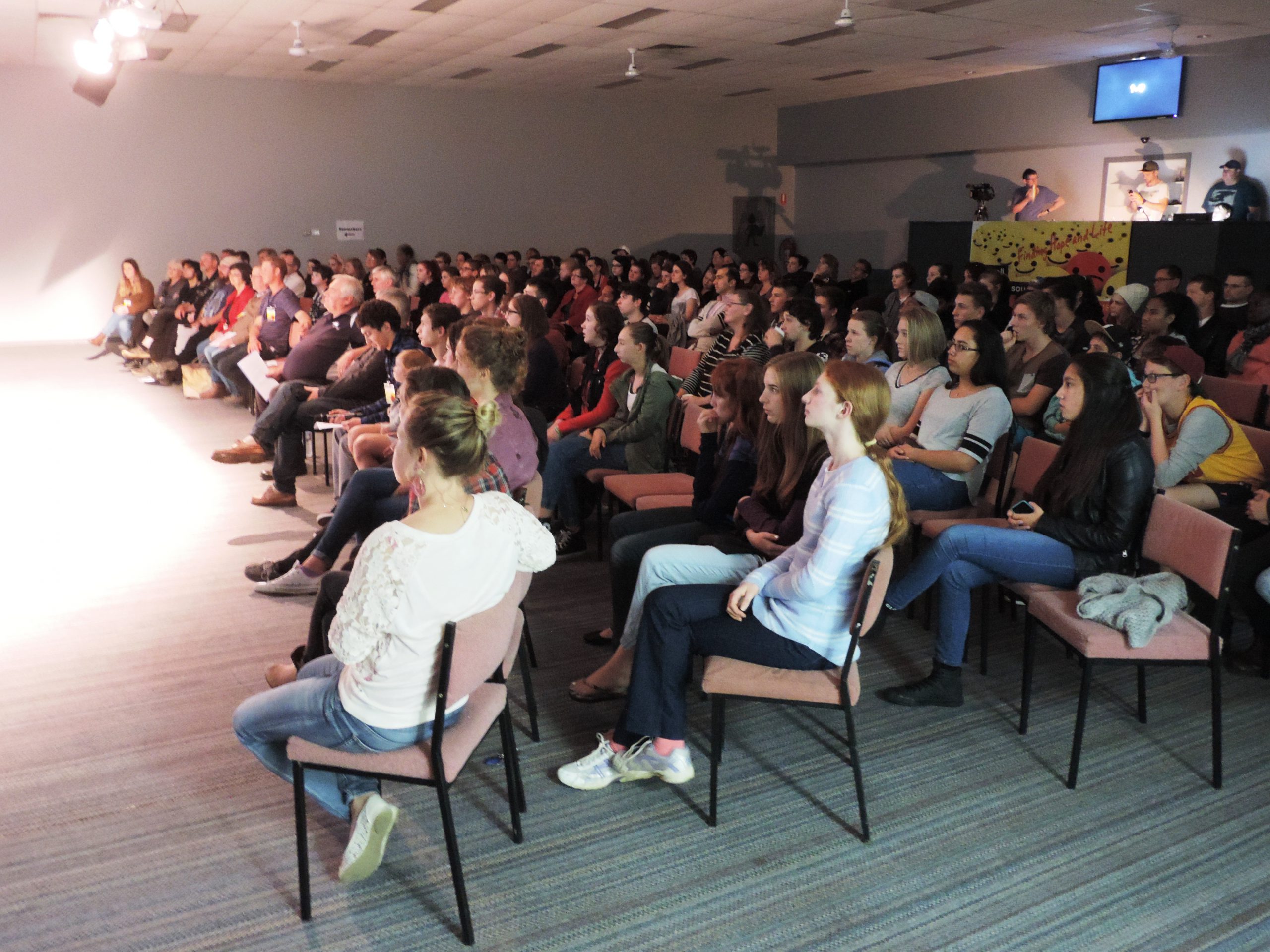 A Morwell pastor wants societies to stop sweeping the issue of suicide under the carpet.

“You can see how it affects everybody, yet for some strange reason, no one wants to talk about it,” Peter Harvey of Morwell Christian Community Church said.

The pastor this month asked Latrobe Valley residents if all was well with their soul at a Valley-wide suicide prevention and awareness campaign.

He sought to bring the often stigmatised subject into the limelight and offer people losing purpose or meaning in life a Christian message of hope.

But following the campaign’s events, which involved a youth rally, men’s breakfast, public rally and training, Pastor Harvey has cast his eyes on a broader issue.

He wants governments to prioritise suicide prevention as they do road safety, and for people to talk about mental health in normal conversation.

“They say they’re mentally ill or depressed or they label them with whatever name and say, ‘well that’s of their own doing’, until it actually happens to you and your family.

“That’s when people sit up and tend to take notice and jump on board.”

Pointing out the State Government’s recent $1 billion investment in reducing Victoria’s road toll, Pastor Harvey asked why suicide prevention did not get the same attention.

Statistics from the Transport Accident Commission show in 2015 there were 252 people who died on Victorian roads.

The State Government’s figures show 654 lives were lost in Victoria due to suicide in the same year.

In response to questions from The Express about the government’s funding priorities, Mental Health Minister Martin Foley highlighted a commitment made in this year’s budget.

The State Government allocated $27.5 million for new suicide prevention initiatives as part of its plan to halve the number of suicides over the next decade.

“This is why we have just announced the biggest investment in targeted suicide prevention initiatives from a Victorian Government.

“Our aim is to save one life every day.”

During the Latrobe Valley campaign 40 people took part in suicide prevention training – a resource Pastor Harvey would like to continue providing.

He said although the campaign was a one-off event that made a lot of noise, his mission to keep the issue out in the open wasn’t over.

“It’s just a case of where to now? Where do we take this?” Pastor Harvey said.

“I’d like to pursue it more, because… when you actually meet someone who’s lost someone to suicide, it’s just no longer a number.

“You can see the pain and the hurt and… because there’s so much guilt and a lack of understanding around it, it’s very painful for people to have to go through.”

LIFELINE Gippsland chief executive Claire Davis believes there is still “a fair amount of stigma” around depression, anxiety and suicide.

She said it was “for us to address that stigma and make those conversations normal” to help prevent people from taking their own lives.

“Talk to your neighbour or your colleague or your friend who is acting a little differently to how they normally would,” Ms Davis said.

These will help provide people with the ability to recognise signs and symptoms of mental health problems and which resources are available for those needing support. The training will be offered at a minimal cost to ensure accessibility – dates will be finalised soon.