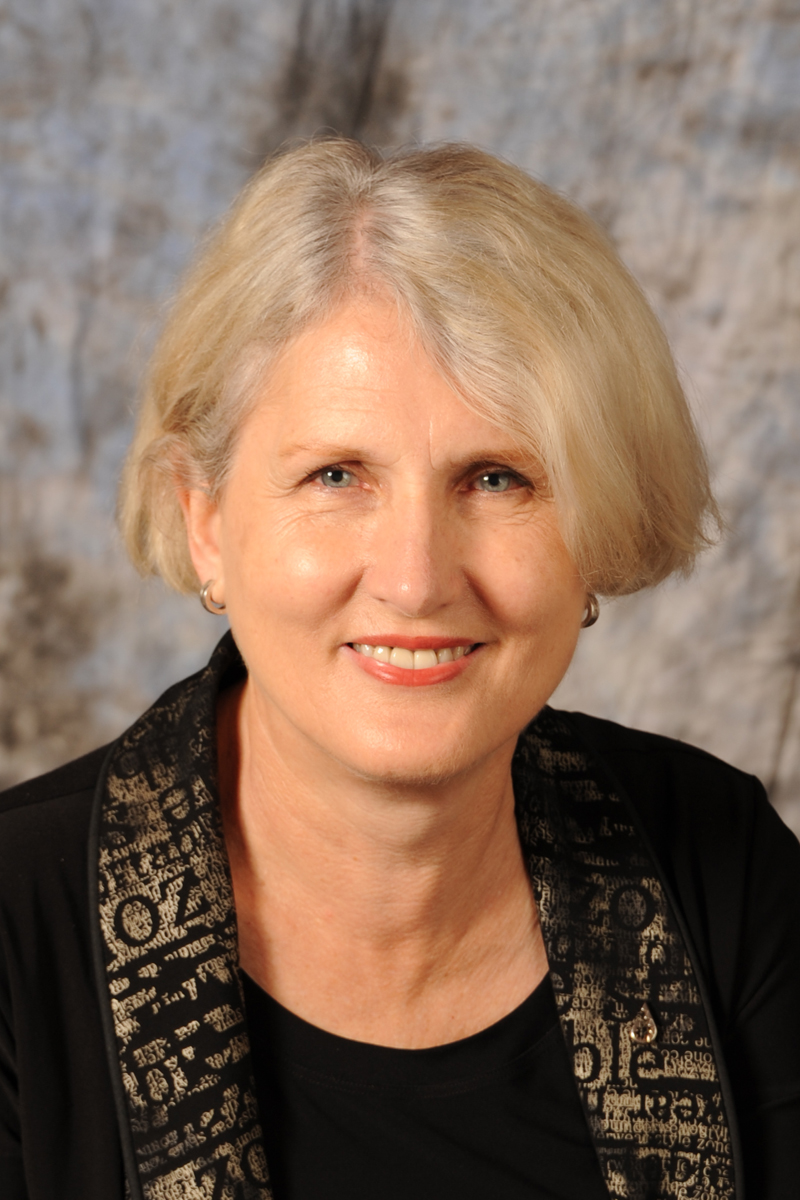 Independent candidate for Gippsland Christine Sindt has drawn community criticism after comparing the experience of children of same sex couples to that of Australia’s Stolen Generations.

In a 19 May comment on an 11 May Facebook post on her page, Dr Sindt said she believed legalisation of same-sex marriage may lead to a “Stolen Generation outcome” for any children of that marriage and their descendants.

“The fundamental issue is that the child (of same-sex parents) becomes a commodity which is not part of a natural family unit and these children would not know what it is to have a mother and a father,” Dr Sindt said.

“The ramification for future generations is that our government could be creating a whole underclass of Australians with a high incidence of depression, anxiety, post-traumatic stress and suicide similar to that of the Stolen Generations.”

Contacting The Express, Gippsland Rainbow Collective youth representative Brendan Ancilleri labelled the Facebook comment hurtful to the lesbian, gay, bisexual, transgender and intersex community as well as indigenous Australians and it was unsupported by fact.

“I believe in not staying silent when people make remarks about this and calling them out on their actions. They need to back themselves up,” Mr Ancilleri said.

“It makes children of same-sex couples feel like they’re less than, that their families aren’t valid.”

He cited the 2013 interim report of a Melbourne University study referenced on the Australian Human Rights Commission website, which found on measures of general health and family cohesion, children aged five to 17 years with same-sex attracted parents had significantly better scores when compared to Australian children from all other backgrounds and family contexts.

“For all other health measures, there were no statistically significant differences,” the Commission website stated.

Gunai Kurnai woman Doris Paton said Dr Sindt was trying to “leverage off” the personal experiences of the Stolen Generations.

“The Stolen Generation issues are underpinned by early government policy, social isolation, social dislocation and emotional trauma caused through no fault of their own,” Ms Paton said.

“I think many Aboriginal people I know who are from the Stolen Generation in the community would be quite distressed that she would relate the two issues.

“What she’s saying shows she has no real understanding of what the Stolen Generations face and have faced.

“She is trying to make comparisons that don’t exist.”

In her statement Dr Sindt said it was “incumbent upon us all to care for each other and seek ways in which we may protect one another and our individual rights and freedoms”.

She said if elected, she would seek to offer “legal protection to the members of the Gippsland Rainbow Collective, in some sort of legal sense, possibly a civil arrangement”.

The latest Facebook comments were made on her ‘Dr Christine Sindt – Gippsland’ page.

The study referred to by the Australian Human Rights Commission is the University of Melbourne, Australian Study of Child Health In Same-Sex Families Interim report (2013).