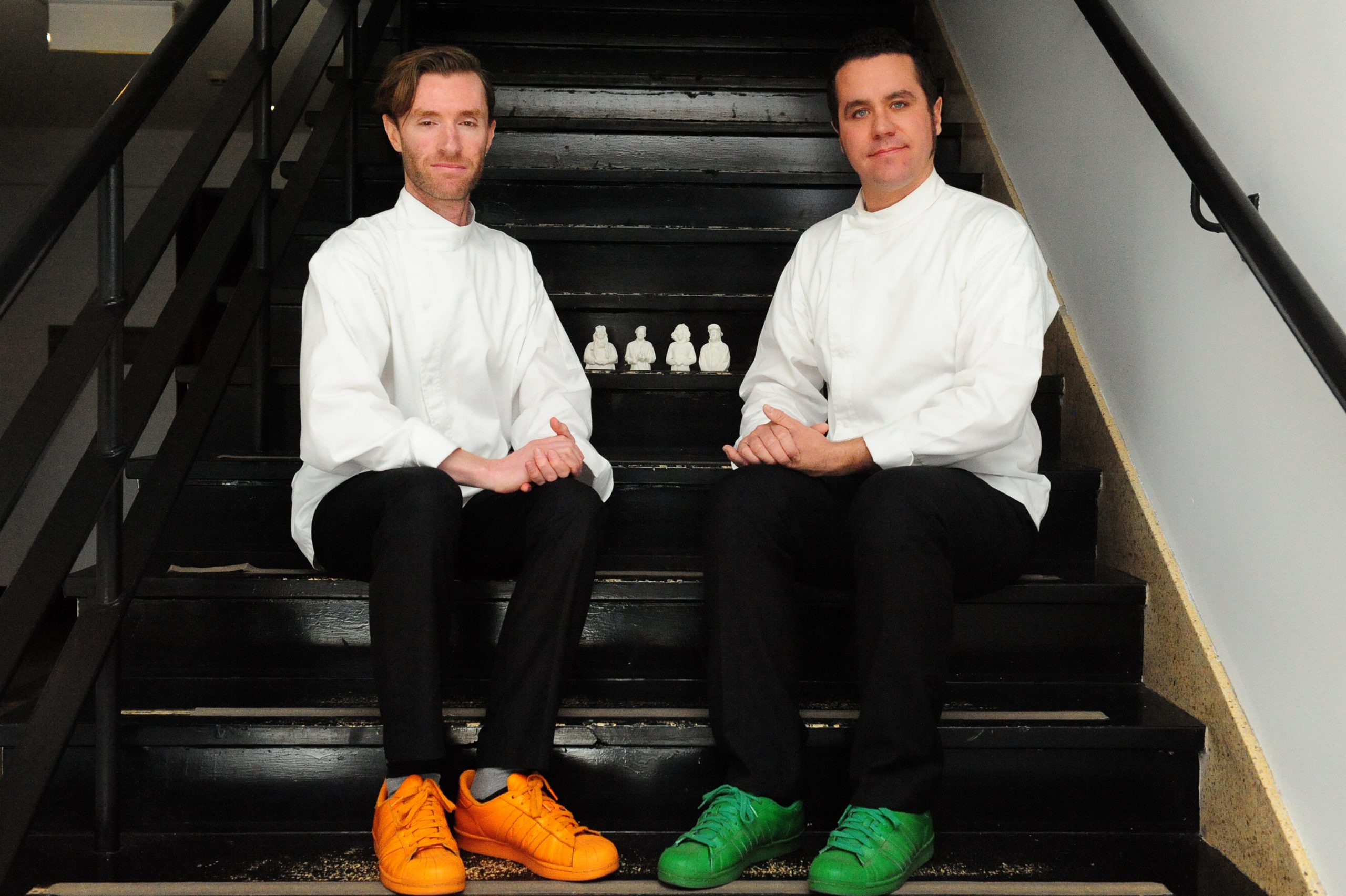 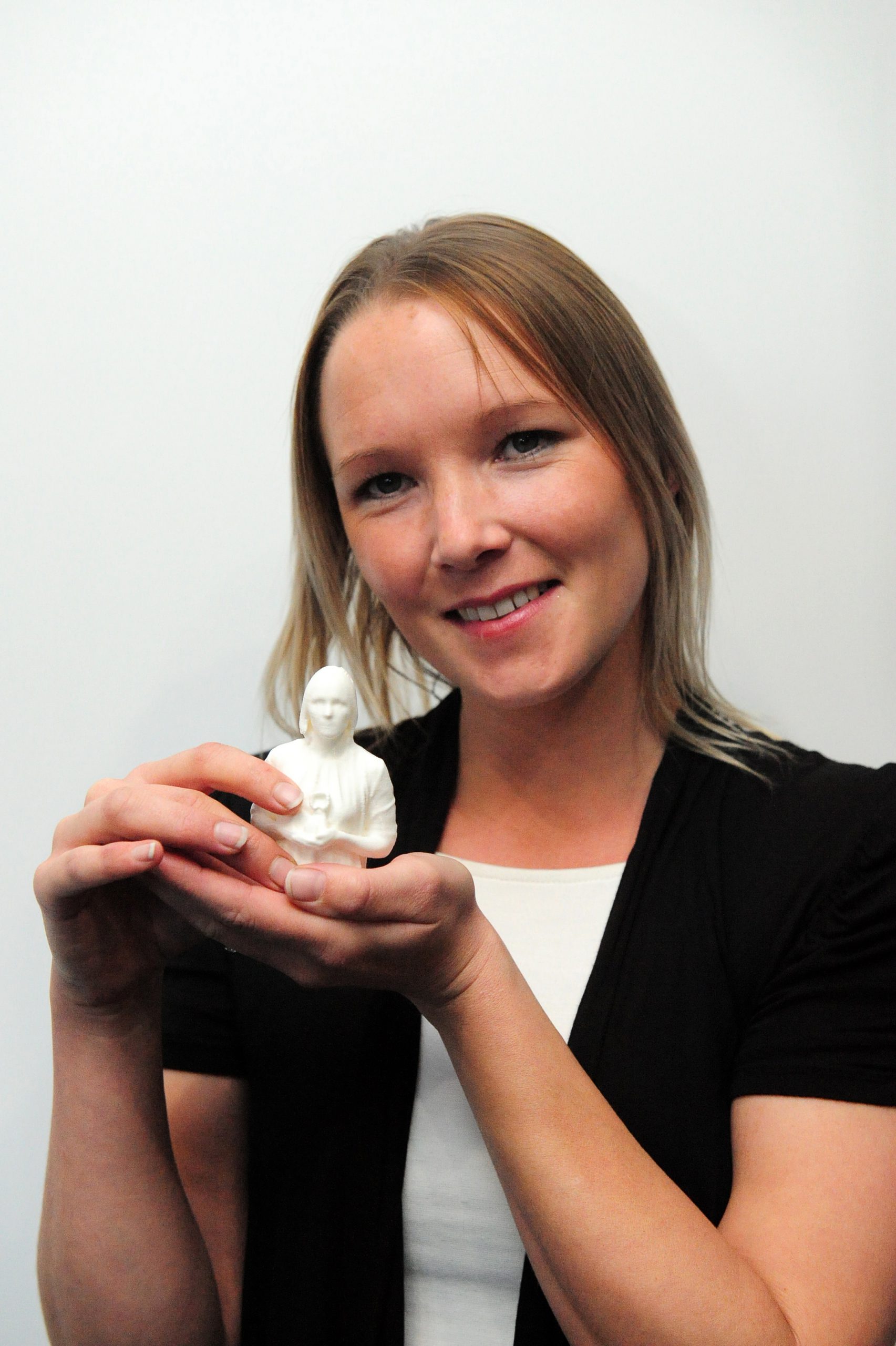 Portrait photography was once quite the occasion, exposed to not only the shutter, but travelling ‘daguerreotypists’.

A far cry from the smartphone ‘selfie’, the first commercially successful photographers in the 1840s created one-of-a-kind silvered copper plates for individual and family portraits.

It’s this novel experience of capturing the individual and their archetypal qualities that has Cake Industries duo Dean Peterson and Jesse Stevens travelling across Australia in white smocks to create three-dimensional busts of a given town’s ‘unsung heroes’.

Their exhibition, part of Latrobe Regional Gallery’s ‘Experimenta: Recharge’ 6th International Biennial of Media Art on show until 3 July in Morwell, has captured 15 community members nominated by the public.

“Subjects sometimes had to sit for 40 minutes to an hour perfectly still; that’s why you don’t see smiles in these early photographs.

“It wasn’t just a technical process, for the participant it was a very large undertaking and took a lot of effort on their part and contemplation about who they are.”

In the 21st century, the equivalent temperamental process is three-dimensional image printing.

The two artists use scanning guns to capture the individual’s form to be printed into small, white busts using the latest in 3D printing technology.

Similar to silver plate photography, the subject is asked to remain still while the infra-red patterns are projected onto them to create the 3D portrait.

Subjects were also encouraged to hold props or wear clothes that signify their personality.

The busts, made from a biodegradable plastic, are given to each subject at the completion of the exhibition and discolour and age like an old photograph.

Mr Peterson said it was about bringing back a sense of occasion to portraiture, acknowledging the disposable nature of smartphone photographs and digital photography.

“Although it’s empowering that anyone can take a photograph, the lack of monetary value or physicality means we don’t keep large books of photographs and we don’t hang photographs on walls,” Mr Peterson said.

“They’re not treasured and they’re not special moments. We hope these become treasured heirlooms for participants.”

The 15 busts are theatrically displayed in a cabinet reminiscent of the ‘Victorian cabinets of curiosity’ with motorised Lazy Susans and moving lights.