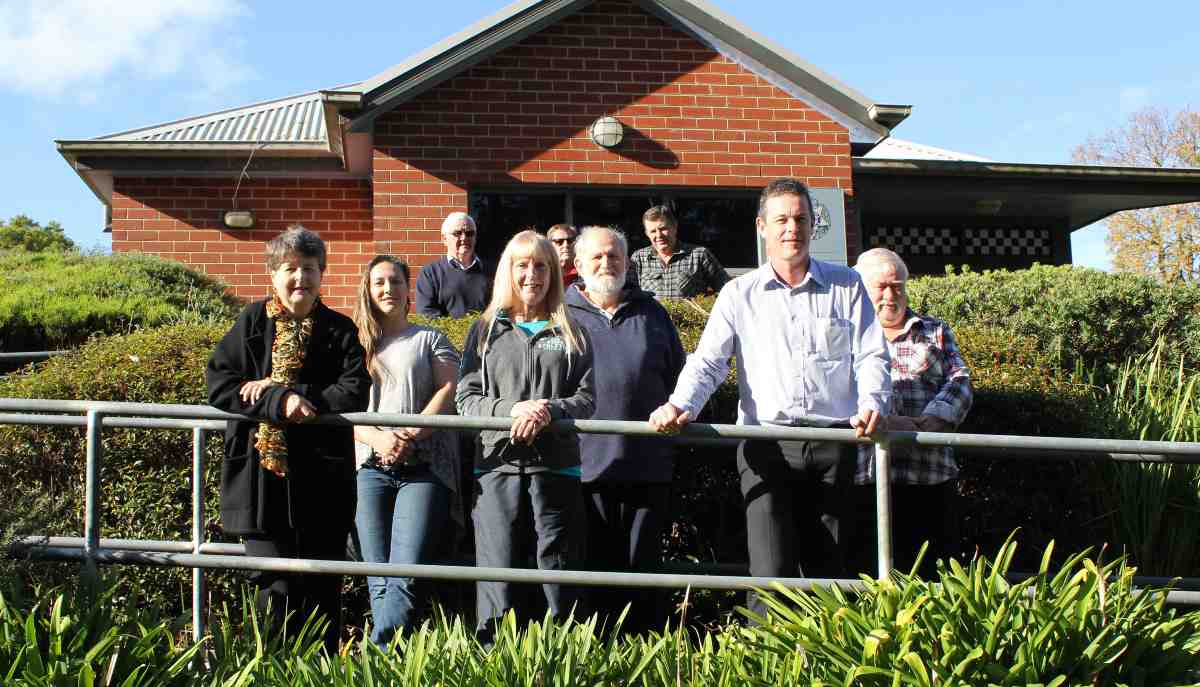 The eyes and ears of a police presence could return to Boolarra as soon as next month following community demands to address hoon driving, break-ins and vandalism.

On Friday Member for Morwell Russell Northe informed residents Latrobe Valley Inspector Dean Thomas had indicated a recruiting process to replace long-standing police officer Gary Mills, who has been on leave and is soon due to retire, had begun.

In his absence the one-person station has been closed for about five months with residents reporting an increase in illegal and unsocial activity.

Mr Northe said he had been approached by a number of Boolarra residents who had expressed their concern the Boolarra Police Station may not reopen.

“In my view it does make a difference in deterrence, unfortunately every community has people who don’t necessarily have the community’s best interests at heart,” he said.

The Express understands Churchill and Mirboo North officers have patrolled the Boolarra area during the station’s dormancy.

A sign on the Boolarra Police Station door offers other local station numbers for assistance.

Boolarra Community Development Group member Rob Herni said there had been a rise in crime in the area over the past six months including vandalism, breaking and entering and hoon behaviour.

He said the announcement was also an opportunity to recognise the work of Gary.

“He kept us up to date with policing in the district, would come to meetings and would break down statistics into something meaningful and was a very approachable guy,” Mr Herni said.

The Express was unable to make contact with Latrobe Valley police before going to print.