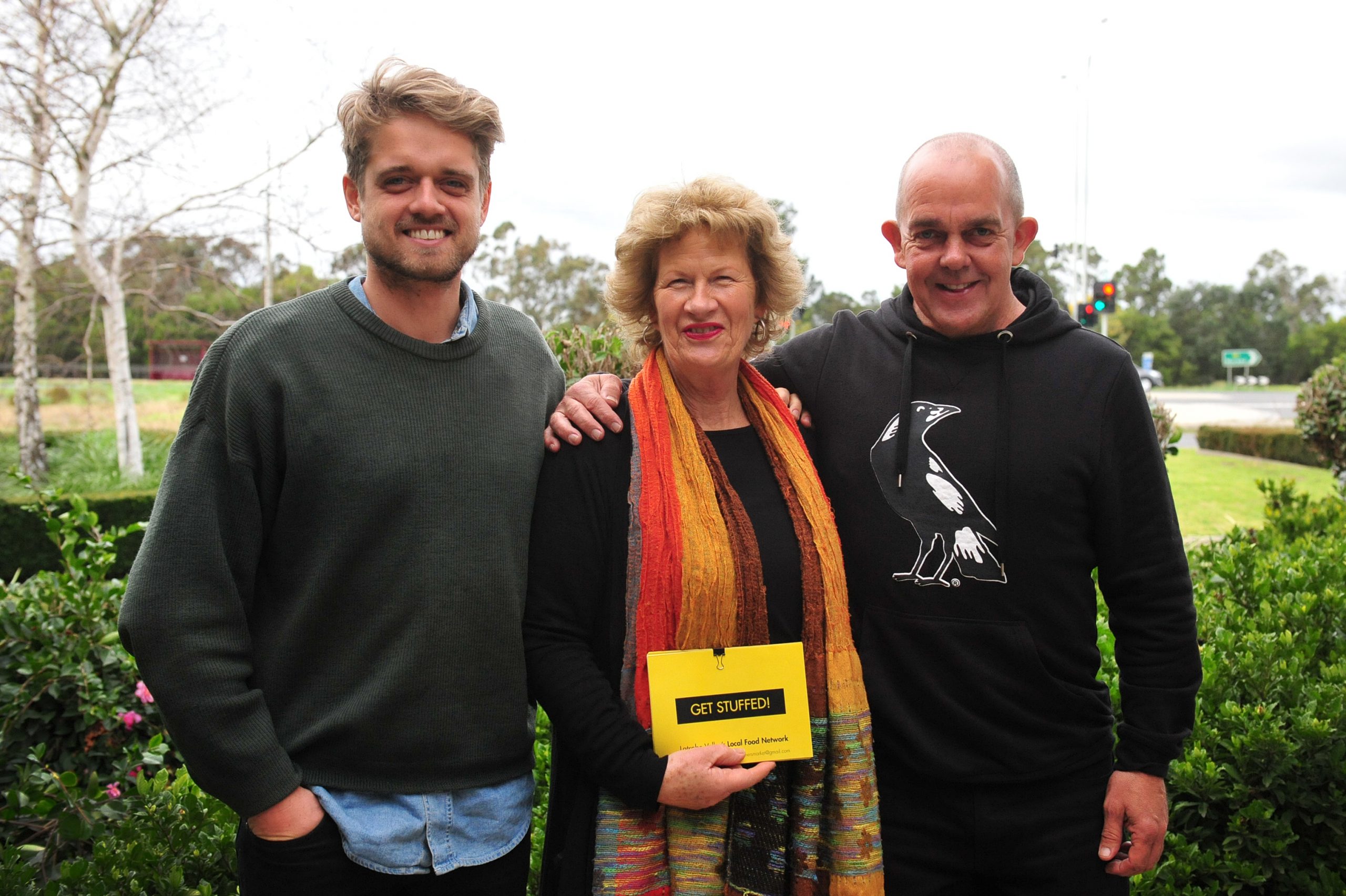 Good soil, plenty of water, a temperate climate and people are what ReActivate Latrobe Valley hopes to use in creating a local food network.

Named ‘Get Stuffed!’, the food network will target those growing produce – fruit, vegetables and herbs – in their backyard as well as farmers on small acreage.

The idea is to match produce and demand by connecting restaurants, schools or organisations with local producers who can supply the food they’re after.

It is thought to encourage entrepreneurs to begin trading through the region’s markets while boosting the health and income of the Latrobe Valley’s population.

“We believe that the food economy in the Latrobe Valley is a good one,” group member Nina Burke said.

“There are historic bases for this with our culturally diverse communities. They are all growing good food and we believe that there is the opportunity to identify and work on creating jobs within this food economy.”

The group plans to develop a website that will be used as a contact point between consumers and suppliers and identify demand, as well as initiate several aspects of the broader ‘Get Stuffed!’ network.

Initially this will involve a ‘Get Herbed!’ component, where local herb growers can trade with restaurants in the area.

“That’s a starting point to create the market for a local food trade and then we’re aiming to build upon that and use that as a platform to encourage and enable any entrepreneurs who are looking to get into some kind of small business involving growing food,” group member Kyle Bush said.

With high numbers of overweight or obese people across Gippsland and a lack of job opportunities, the group hopes the network will see “local food reach everyone”.

“There’s no age limit and there’s not a limit in terms of size – we want people who are growing in their backyards and people with small farms or small acreage, they can all be part of this,” Ms Burke said.

RELATED COVERAGE: Plans to prosper in the Latrobe Valley