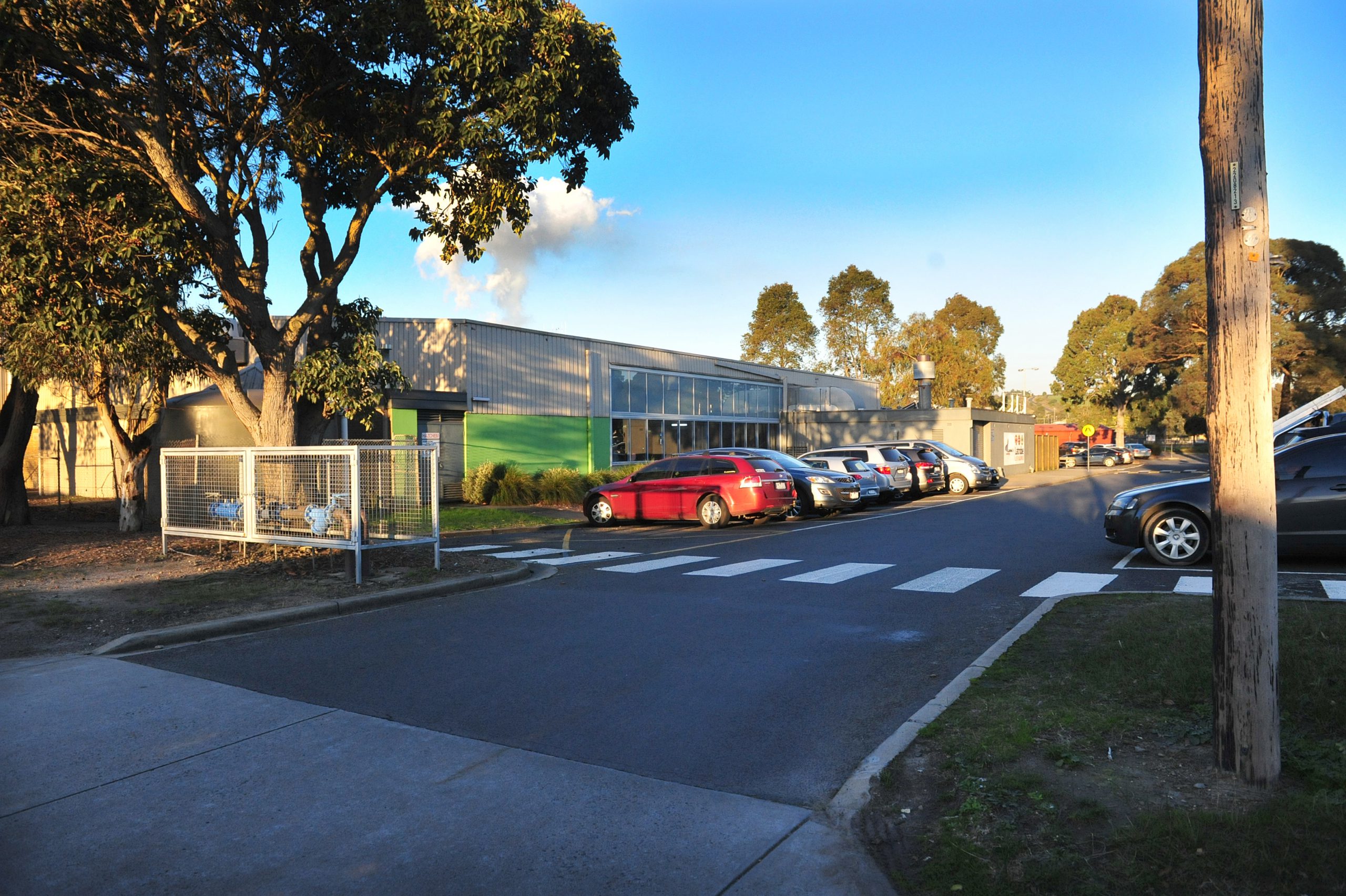 Pool temperatures at the Latrobe Leisure Moe Newborough centre will remain heated to more than 32 degrees Celsius on Sundays until early next year.

Latrobe City Council’s decision comes after one year of a hydrotherapy program that was put in place following calls from locals.

Council had received several letters and a petition calling for a public hydrotherapy facility in the area to compensate for Warragul Leisure Centre’s closure while it was redeveloped.

Moe resident Lenore Cox, key instigator of the calls, said she was delighted to hear the program would continue after a report was presented to councillors last Monday night.

“I feel not only for groups that need hydrotherapy, but the young families in particular with small babies being introduced to the pool, it’s wonderful to see their delight (while using the warmer water),” Ms Cox said.

“It’s fabulous news all round, so I congratulate council for making that decision and I hope enough people will support them in that.”

Ms Cox initially called for access to hydrotherapy because she needed to use warm water and complete exercises for health reasons.

Gippsland Flippers Masters Swimming Club secretary Sue Graham said members did not initially understand why the whole pool would be warmed for a small group of people.

The club moved its Sunday swim from the Moe facility to the Morwell centre, because a temperature of more than 32 degrees was too hot to swim laps.

“But obviously it’s had its benefits to do that, that were not foreseen,” Ms Graham said following council’s decision last week.

Ms Graham said although only a small number of people used the pool for hydrotherapy exercises, there were a lot more younger families attending the centre on Sundays.

“If people are getting off the couch and into the pool and getting them (their children) water-confident, it’s all good,” Ms Graham said.

“If people are going there with their kids when they weren’t before, obviously that’s got massive benefits.”

Council figures show there was a rise of close to 1400 pool users on Sundays in the period from May 2015 until April this year at the Moe Newborough pool, in comparison to the previous corresponding period when the hydrotherapy program didn’t exist.

The report presented on Monday night acknowledged this increase could be attributed to the temporary closure of the Warragul Leisure Centre.

It said there was a risk Sunday attendance would reduce significantly once the Warragul facility reopened with a purpose-built hydrotherapy pool that had all abilities access.

Councillors decided to continue the hydrotherapy program on Sundays until another report is presented early next year, allowing time to assess the impact of the Warragul facility’s reopening, which is slated for some time this year.