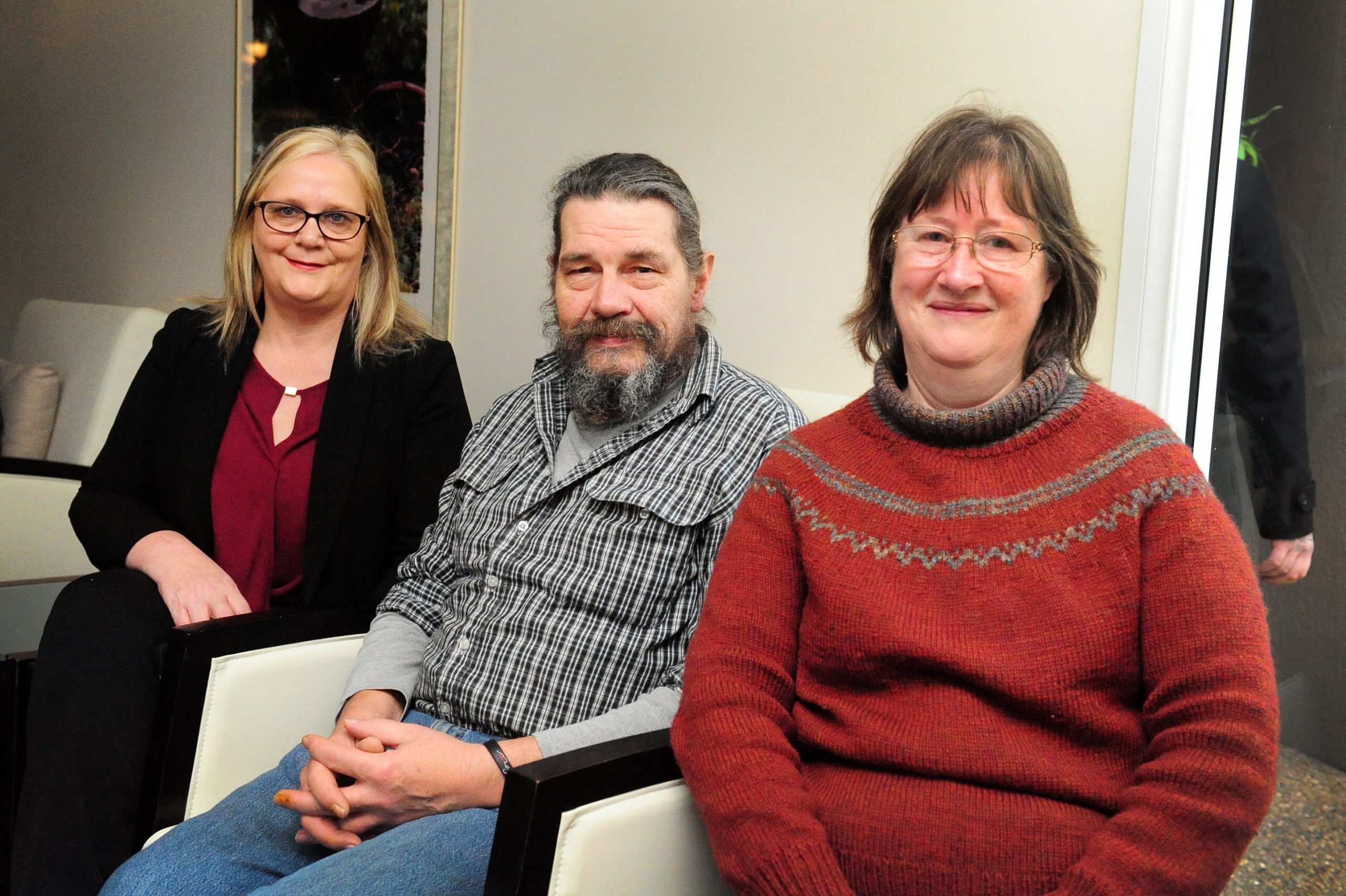 Transition is as much about the community as it is about the technology.

That is the mantra Voices of the Valley’s Ron Ipsen is using as the foundation of a proposed transition centre, which he hopes will help create a self-supporting Latrobe Valley.

“Any transition plan must take into account how you’re going to deal with the social effects,” Mr Ipsen said.

“So we’ve put together a bit of a plan that includes a future and a vision for a self-supporting community, where they can take control of their own future.”

The group has come up with a State Energy Transition Centre that would promote and incubate manufacturing of the components needed for a ‘new energy future’.

It hopes to get parts like solar panels or home batteries “made here by our own people” and establish a community cooperative energy retailer that would involve people owning their own power and selling any excess to the grid.

If successful, the $20,000 government grant would go towards feasibility studies and beginning to implement the idea, which Mr Ipsen said came about from discussions at the reopened Hazelwood Mine Fire Inquiry.

“They had a lot of, ‘what can we do for the future of the Latrobe Valley, the health of the Valley?’,” he said.

“And the elephant in the room when it came to the health and wellbeing of the community of the Latrobe Valley was jobs and hope.”

He said the group would tackle ‘transition’ via an independent perspective; the focus remaining on what needs to be done for the community overall.

“I think transition will offer them the opportunity if they seize it.”

RELATED COVERAGE: Plans to prosper in the Latrobe Valley