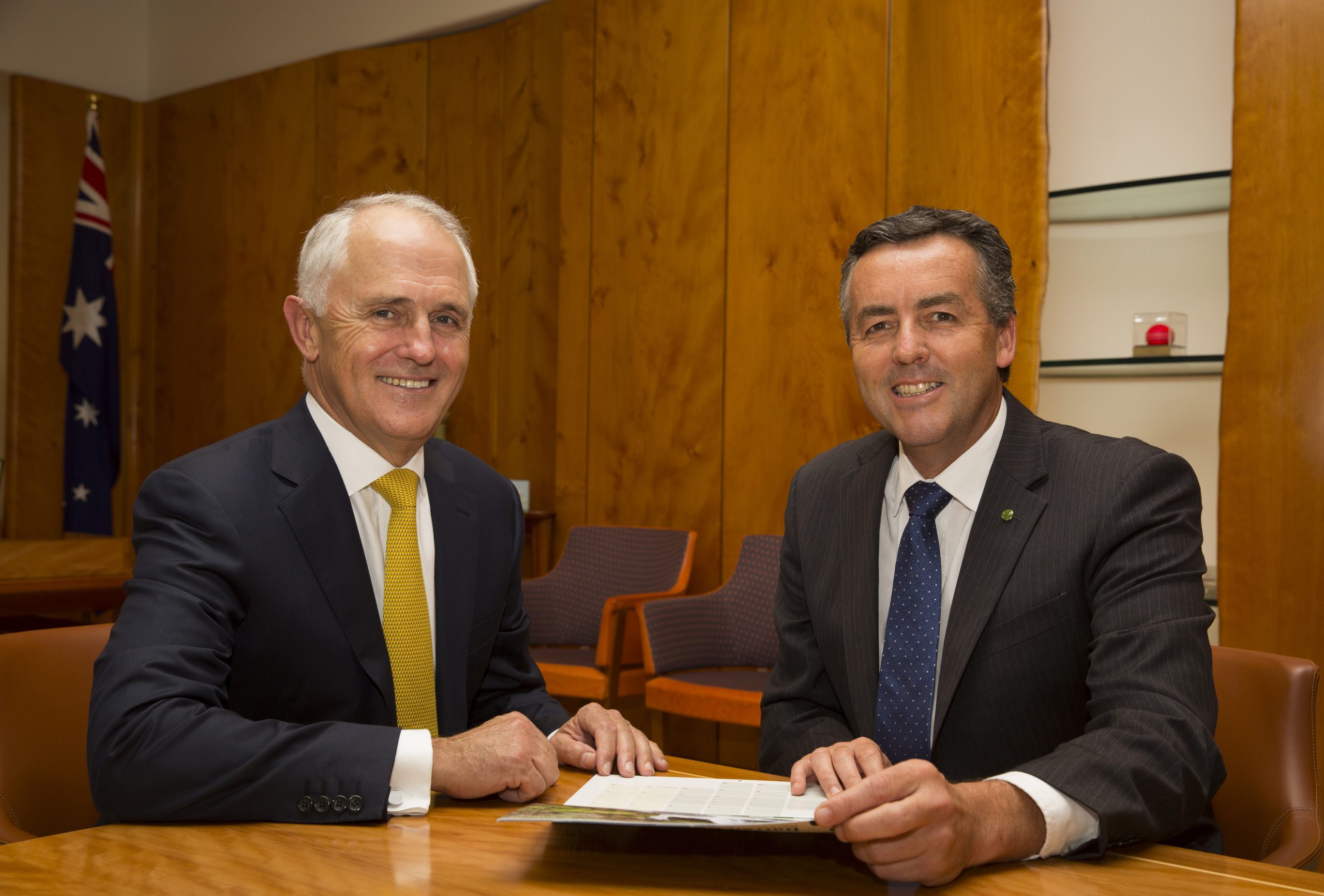 Gippslanders can rest assured they will get “a fair share of government funding”, according to the region’s federal member, Darren Chester.

Mr Chester has kept his seat at the Federal Cabinet table as Infrastructure and Transport Minister.

Mr Chester says he remains committed to his local electorate, in particular delivering on the promises made during this year’s election campaign.

“The enormous challenge for any local MP when they’re promoted to a higher office is to balance their role in their own community,” Mr Chester told The Express yesterday.

“My absolute commitment and focus is on making sure Gippsland gets a fair share of government funding for local projects and sitting around the cabinet table will help me deliver that in this term of government.

“There is no question that it puts a lot of pressure on my time, but I have the benefit of a terrific team of hardworking staff and the experience gained from eight years in the role (as Federal Member for Gippsland) to help me keep delivering for the community.”

Mr Chester was promoted to the Federal Cabinet in February following the resignation of former Nationals leader Warren Truss.

He said his main goals for Gippsland would be delivering on the Latrobe Performing Arts Centre project and record roads funding across the region.

He also highlighted the much-awaited upgrade to the Macalister Irrigation District and the ongoing redevelopment of the East Sale RAAF Base as other major projects.

On a national level, Mr Chester said he was keen to work with the general aviation sector to address concerns of safety standards and maintaining viability.

He departed for Malaysia yesterday to discuss the search of missing flight MH370 in a tripartite meeting between Chinese, Malaysian and Australian officials. The meeting will be held tomorrow to discuss the way forward.