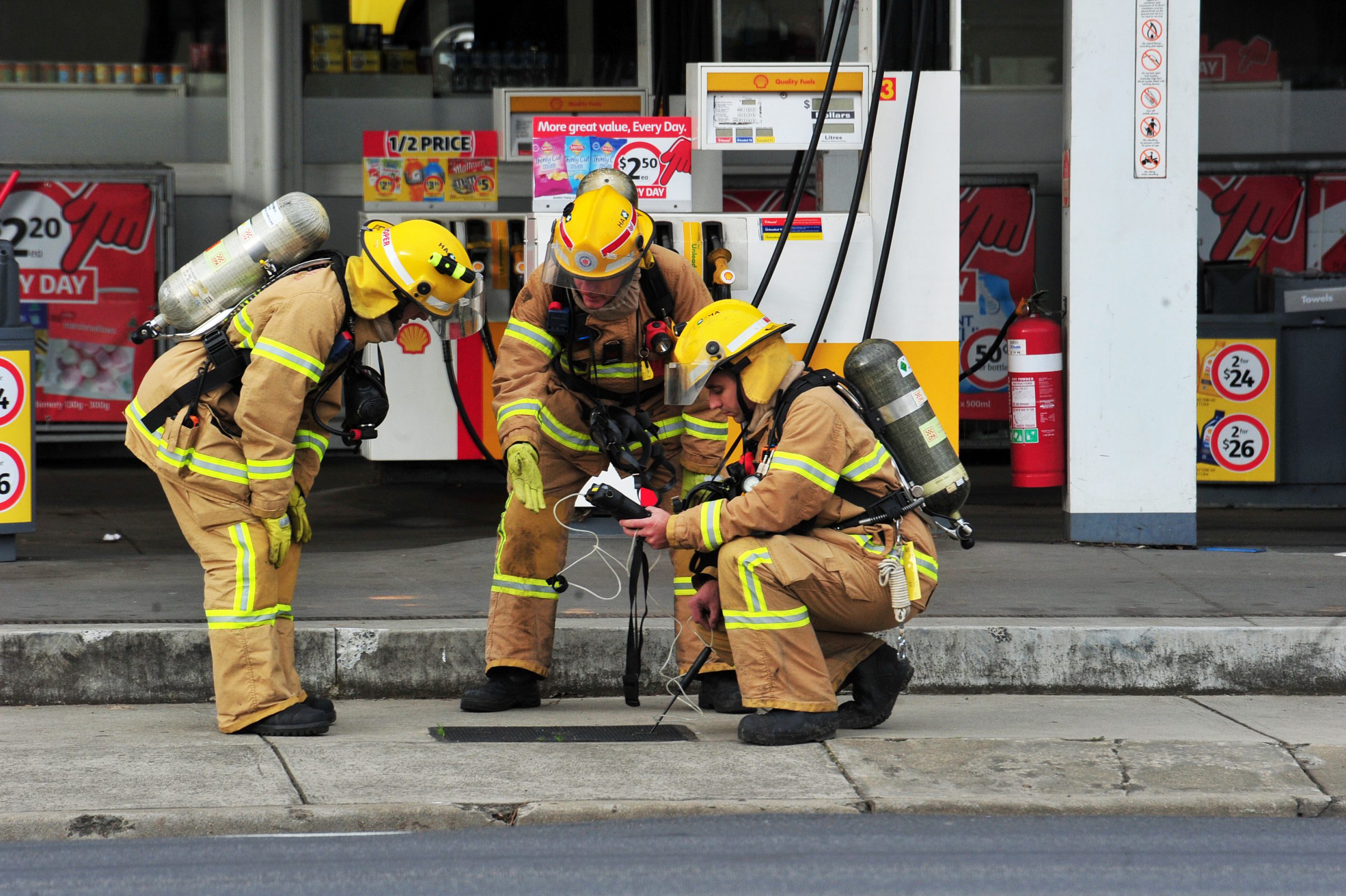 Country Fire Authority volunteers from Traralgon, Morwell and Tyers were called to the Princes Highway Coles Express service station about 9am following reports from staff of a smell of fuel coming from the drains.

The petrol station was evacuated and closed and the fuel supply was shut off as a precautionary measure while firefighters investigated.

CFA District 27 operations manager Bill Johnstone said crews were unable to ascertain if the leak was coming from the station tanks or from another source.

“Our readings taken at the time were miniscule. i.e. below the explosive range and posed no threat,” Mr Johnstone said.

A Coles Express spokesperson said the store reopened about 1.30pm after brigade officers found no cause for concern.