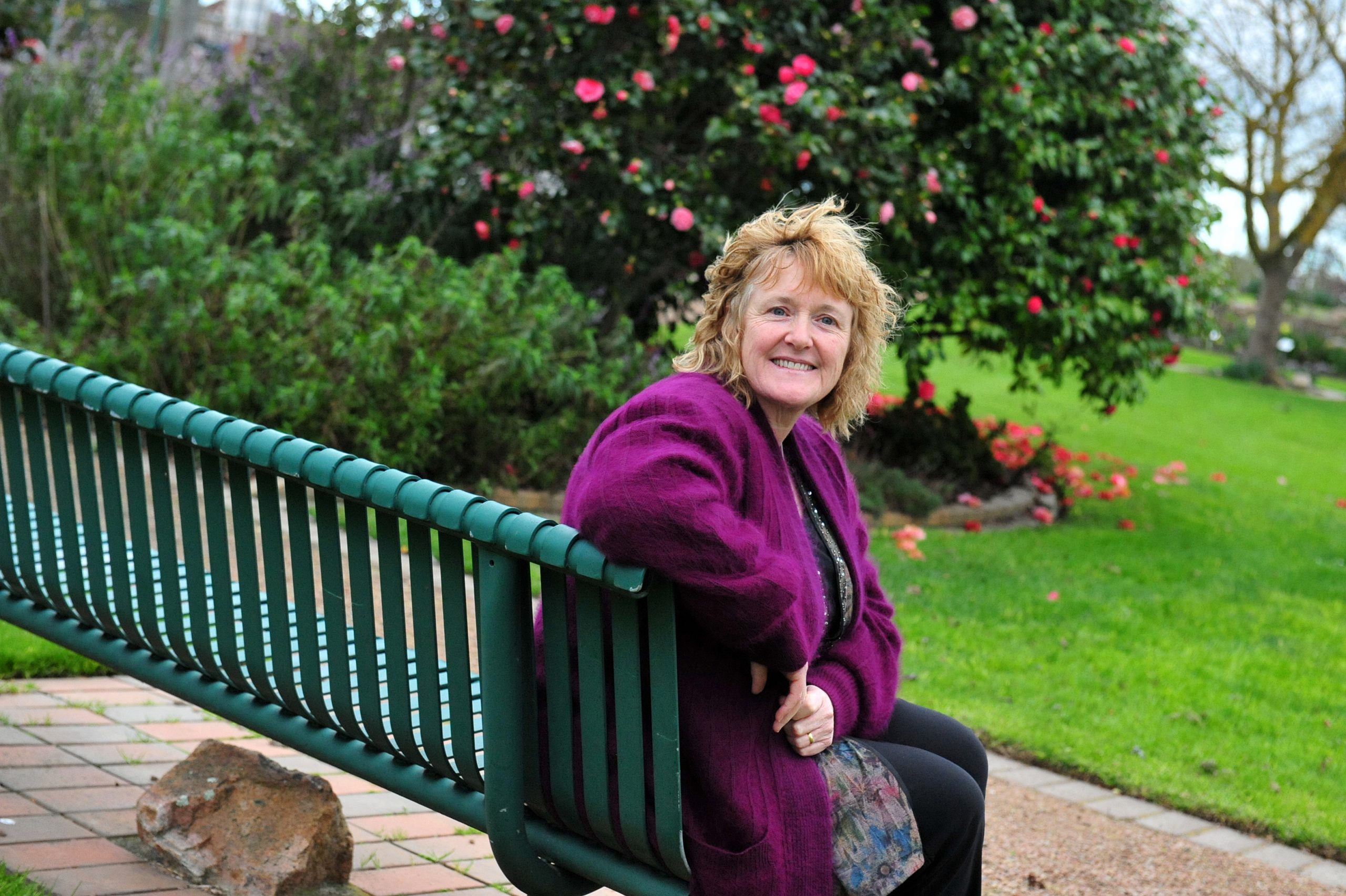 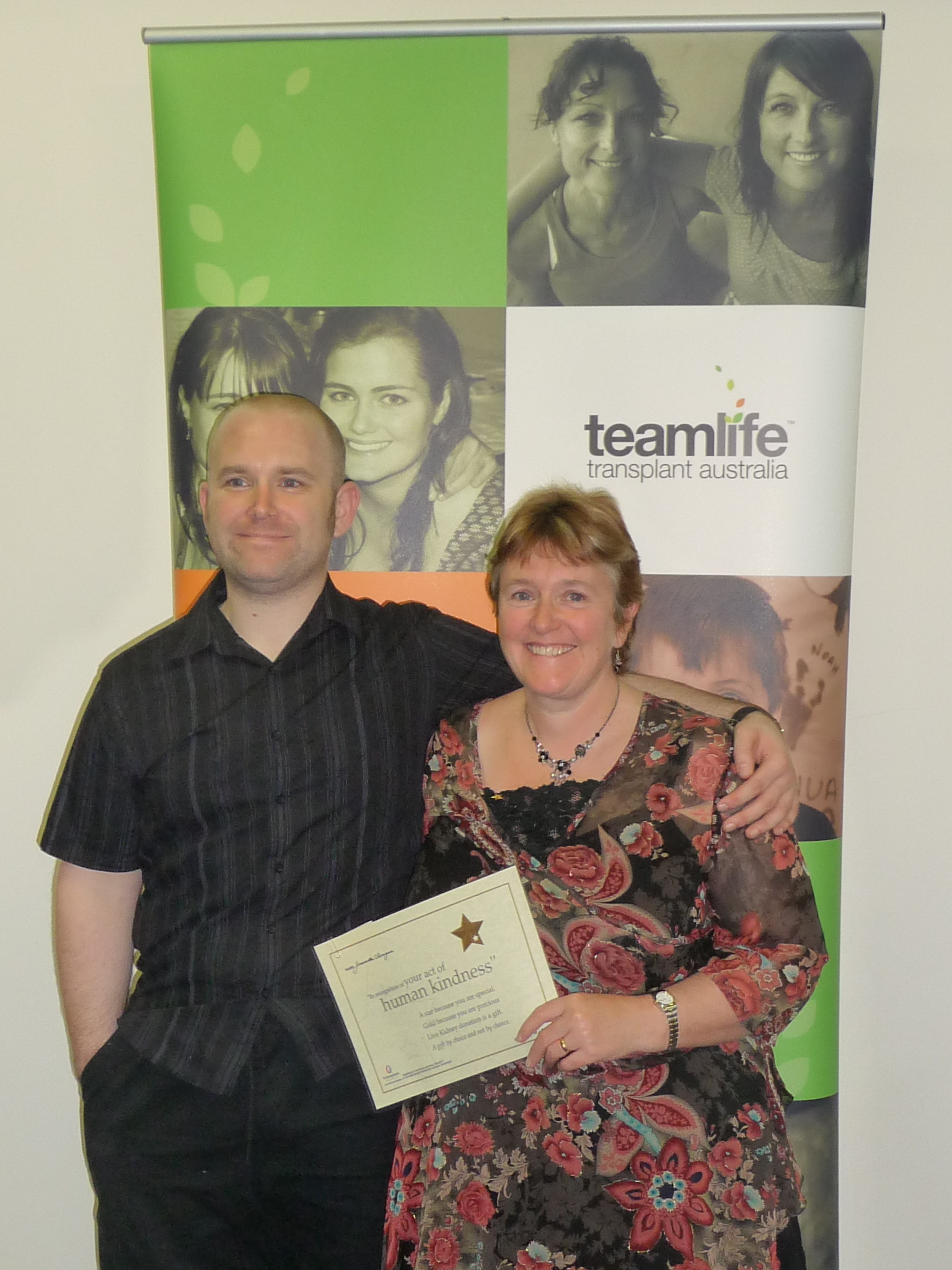 Moe mother Jeanette Teague describes donating a kidney to son Bradley as one of the greatest privileges she’s ever had.

“To actually make a choice to do something like that, for me personally it’s one of the greatest things I’ve ever done to feel good about myself and know what a difference I could make,” Jeanette said.

As well as an understanding of how it feels to give a life-altering gift, Jeanette has been humbled by the generosity of other families, as her son has had a total of three kidney transplants.

He was born with a congenital bladder abnormality which, by the time it was discovered at four years old, had destroyed Brad’s kidneys.

“As the years rolled on that meant special diets and lots of appointments down at Melbourne and then as his kidney function completely deteriorated it was dialysis,” Jeanette said.

At eight years old, after nine months on the waiting list, Bradley had his first transplant at Royal Melbourne Hospital due to the generosity of a grieving family.

“We were a family that got our life back,” Jeanette said.

“He went through his childhood and teenage years with relative normality. He did have to take his anti-rejection drugs, but that’s a very small price to pay.

“It was just an amazing gift that we got from that family. A very humbling experience.”

When Brad was 25, the kidney started to lose function and he went on haemodialysis.

Tests years earlier had found Jeanette and husband John were not compatible to be able to donate a kidney to their son.

However Jeanette saw a news report where a father, previously considered to be incompatible with his son, was able to donate thanks to a new technique.

After 12 months of rigorous testing, Jeanette was found to be a suitable donor to her son.

Jeanette said while it was disappointing the kidney had failed, she would not change the decision to donate.

Brad, now 33 and living in Melbourne, went back on dialysis last year and on 1 December had his third transplant.

“This kidney’s going really well. He’s smashed though all his milestones,” Jeanette said.

“We’ve been twice blessed by a family that have made a really heroic and selfless decision at a time when they would have probably been feeling absolutely devastated.

“I just hope they know somehow that that’s made a huge difference to our family’s life.”

Now a volunteer for Donate Life, Jeanette encouraged people to consider registering as an organ donor and make their family aware of their wishes.

“If they don’t know their loved one’s wishes, they will probably err on the side of, ‘well probably not’,” she said.

“That’s why it’s so important for people to make a decision and make sure your family knows your decision.”

There are between 1400 and 1500 people on Australia’s transplant waiting list.

For more information about organ donation, or to register, visit donatelife.gov.au