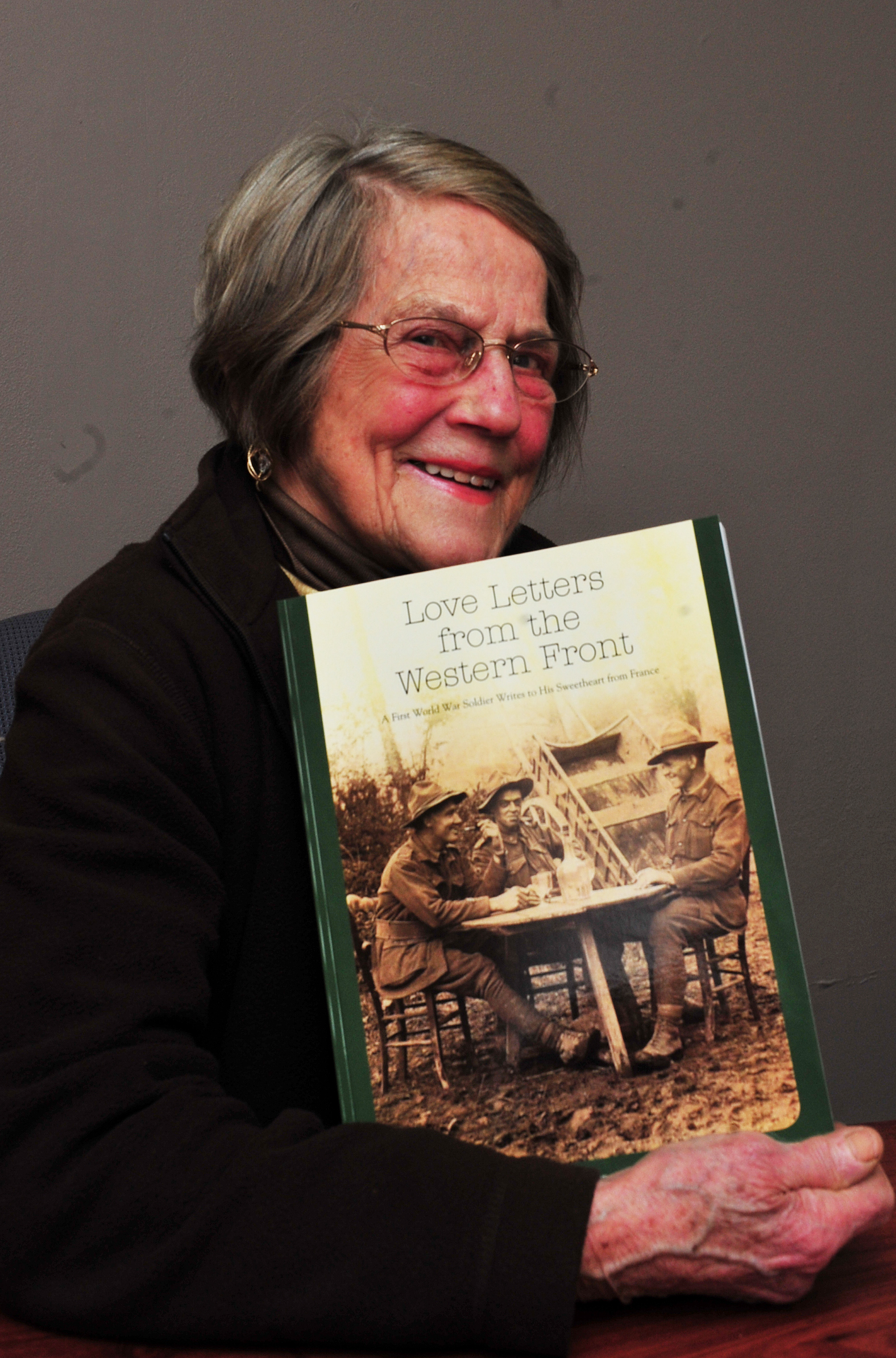 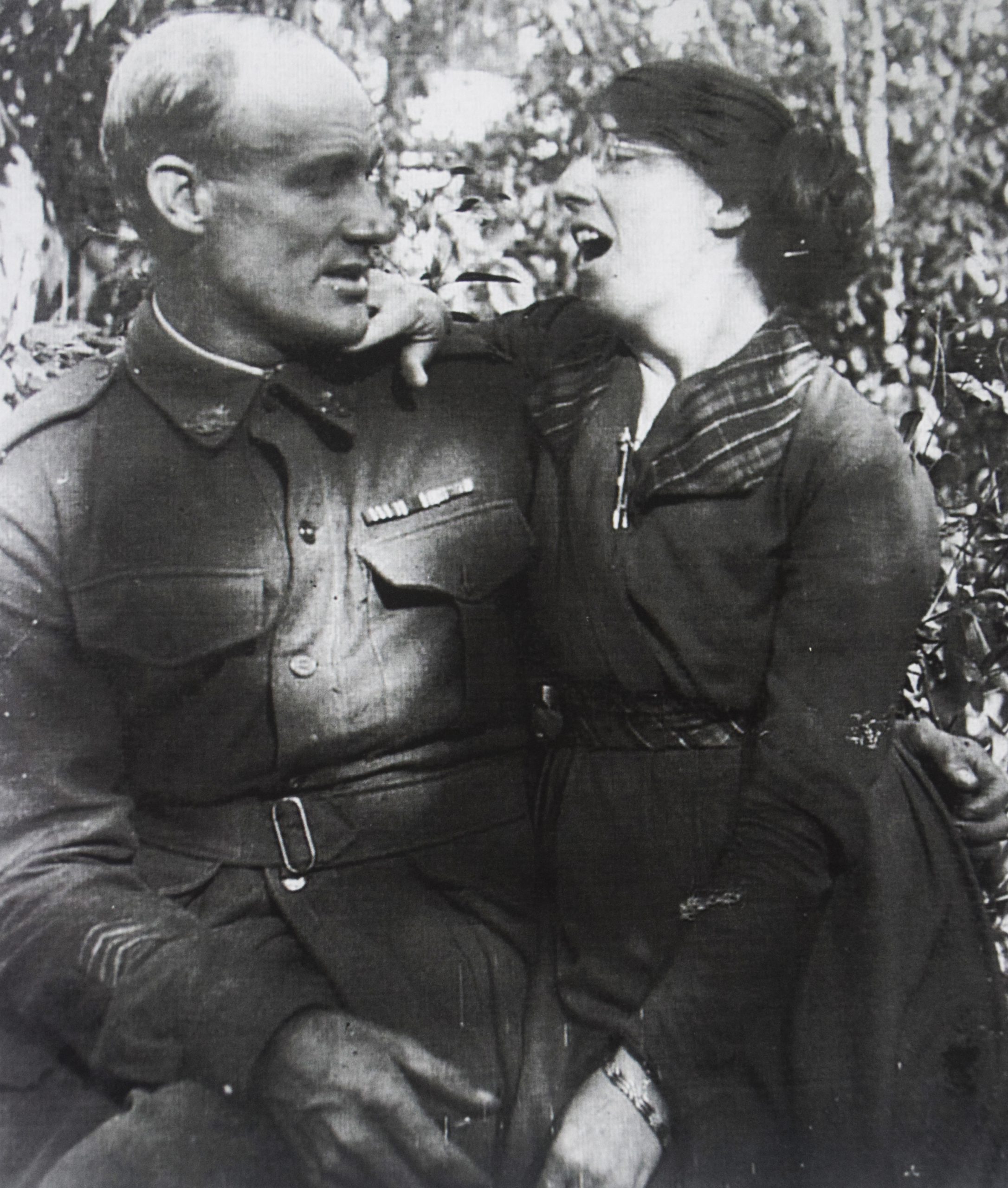 Gormandale author Nancy Phillips was studying history at Monash University when she told her lecturer of her father’s World War I diaries.

A comment about the value of first-hand war references twigged in her mind the possibility of writing a book, but it was not until she decided to do so that she uncovered love letters from her father to her mother, which her sister Loma had carefully preserved in date order.

“I thought, ‘well for the family this needs to be written up’. So that’s what I did, that’s why the book happened,” Nancy said.

Originally focussing on the diary entries, it was not until she was speaking to friends at Gormandale Community House that Nancy realised the love letters were the focal point of the story.

That’s when ‘Love letters from the Western Front: A First World War soldier writes to his sweetheart from France’ was born.

The book tells the story of her parents’, Herbert ‘Herb’ Inglis and Florence ‘Flo’ Campbell, blossoming love set to the backdrop of World War I.

It’s her mother’s love letters that Nancy credits for saving her father – a stretcher bearer in the 10th Field Ambulance Brigade – from the “insanity” of combat.

“He of course was not immune to all the deafening fire and all that and this is where my mother’s letters to him helped,” Nancy said.

“She and her letters, represented the other world, the peaceful world and away from the insanity of what he was going through.”

For the couple’s relatives, the book presents an important piece of family history, but for the general reader Nancy hopes the book will offer “an understanding of the horrible war, as well as a beautiful love story”.

‘Love letters from the Western Front: A First World War soldier writes to his sweetheart from France’ is available for purchase at Morwell and Traralgon bookstores.