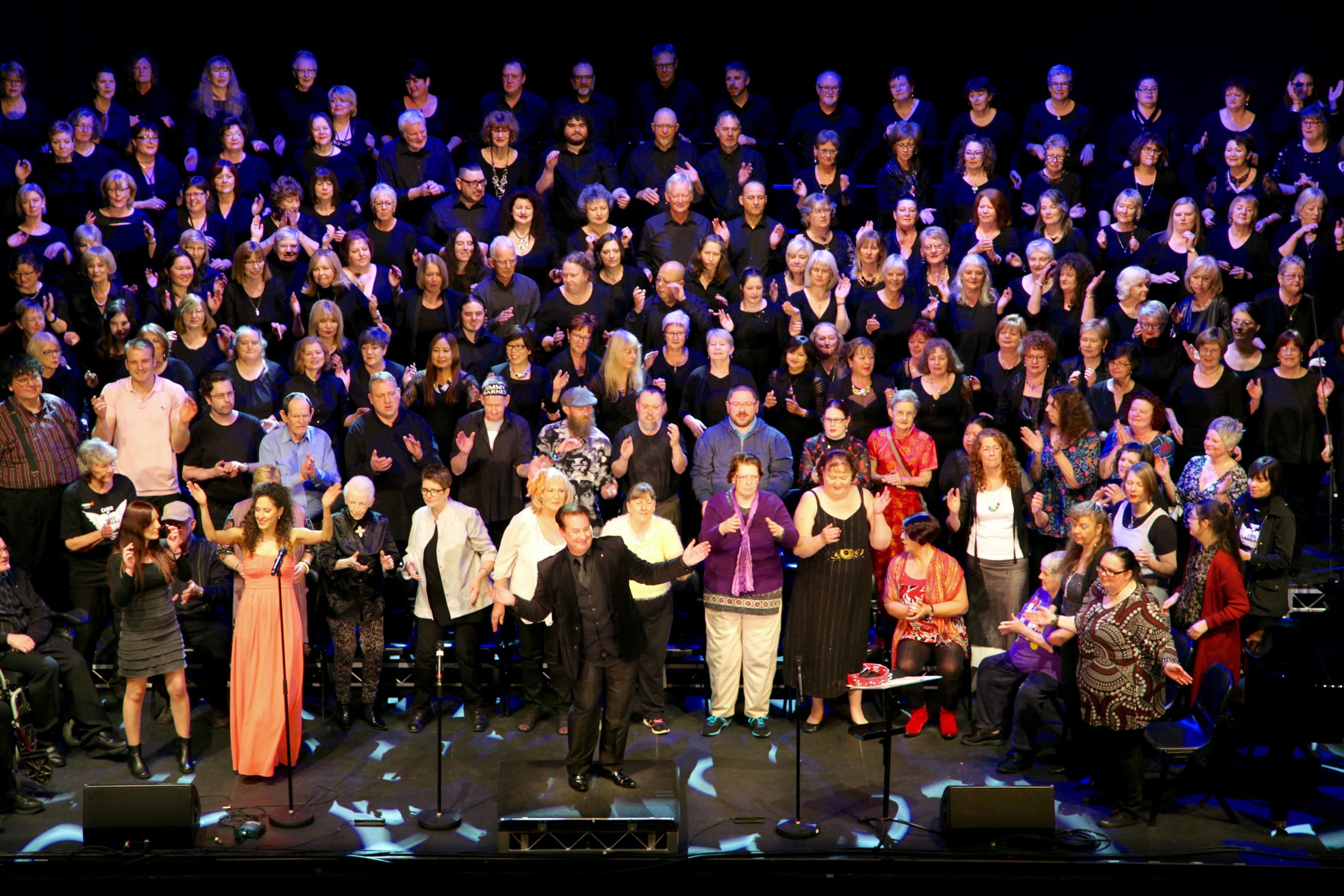 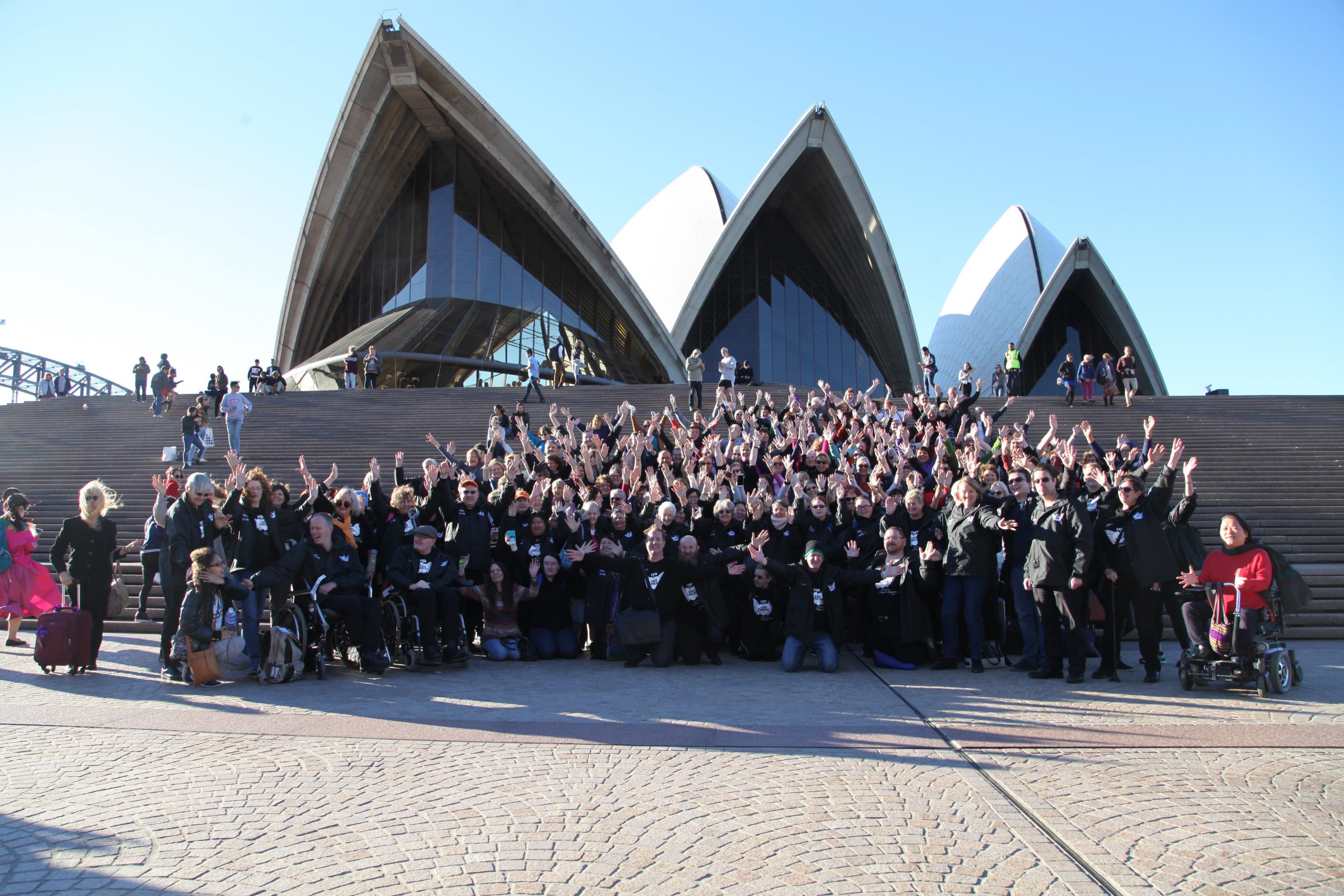 From performing in front of more than 2000 people in Traralgon’s Victory Park to gracing the stage of the Sydney Opera House – 2016 has been a busy year for the Latrobe Valley Community Choir.

This month the choir will celebrate its third birthday in a modest Morwell festivity and reflect on memories of street requiems in Sydney, Melbourne and Traralgon.

“It means we’re successful – it means there is a need for what we do and people feel connected,” LVCC president Tineke Westwood said.

The Valley-based choir formed on 24 August, 2013 as a project between Opera Australia, Latrobe City Council and the School of Hard Knocks.

In its three years, the choir boasts of appearances at the Sidney Myer Music Bowl, the Melbourne Town Hall, the Melbourne Arts Centre and the Sydney Conservatorium’s Verbrugghen Hall.

This was before they appeared on stage as part of the Choir of Hard Knocks’ 10th anniversary national tour, duly named ‘Hope and Inspiration’.

Ms Westwood described the experience as “incredible for everybody”.

“It made us even closer as a community group,” she said.

Ms Westwood feels as though everyone is equal when singing together and acknowledged Choir of Hard Knocks founding artistic director Jonathon Welch for his vision.

Dr Welch has reached out to people of all backgrounds and circumstances to bring them joy and social cohesion through the arts.

“If you sing, you’re all the same,” Ms Westwood said.

Ms Westwood encouraged the broader community to attend the Choir of Hard Knocks’ 14 August concert, which will take place at Melbourne’s Hamer Hall from 3pm.