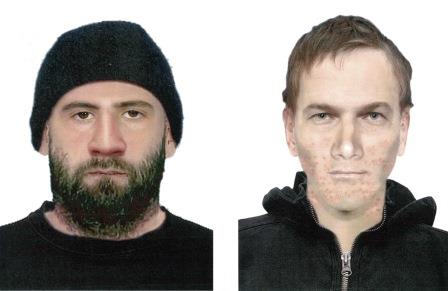 Latrobe Criminal Investigation Unit detectives are investigating an attempted armed robbery committed on a driver in Traralgon on Saturday.

The incident happened at the intersection of Princes Highway and Gray Street at 4.45pm.

Police said a 22 year-old Gormandale woman was waiting at the traffic lights when two men approached her car, a silver Mazda hatch.

The men allegedly went to either side of her car and attempted to open the front doors.

The man on the driver’s side was allegedly armed with a large knife.

Police said when the offenders realised they could not get the locked doors open, they ran back the way they came, heading towards an old pizza restaurant building.

Investigator Detective Senior Constable Andrew Lappin said the victim was lucky the men could not get into her car.

“You shouldn’t have to, but it is a good idea to lock your doors when driving,” he said.

“We’re not sure what the intentions of these two men were but I think the victim should feel relieved that they couldn’t get into her car.”

Police have released computer-generated images of two men they would like to speak over the incident.

Anyone with any information is urged to phone Crime Stoppers on 1800 333 000 or submit a confidential crime report to www.crimestoppersvic.com.au