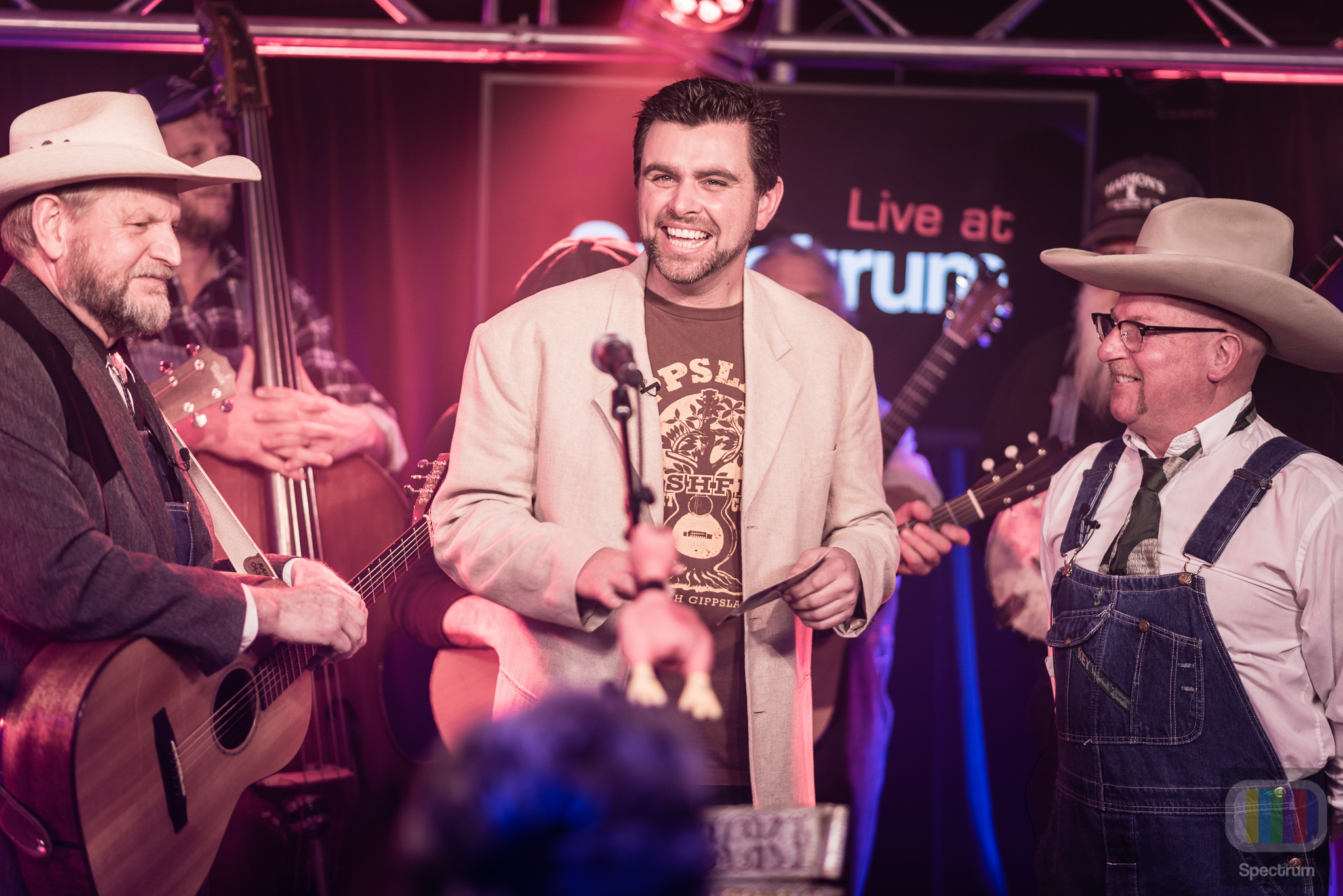 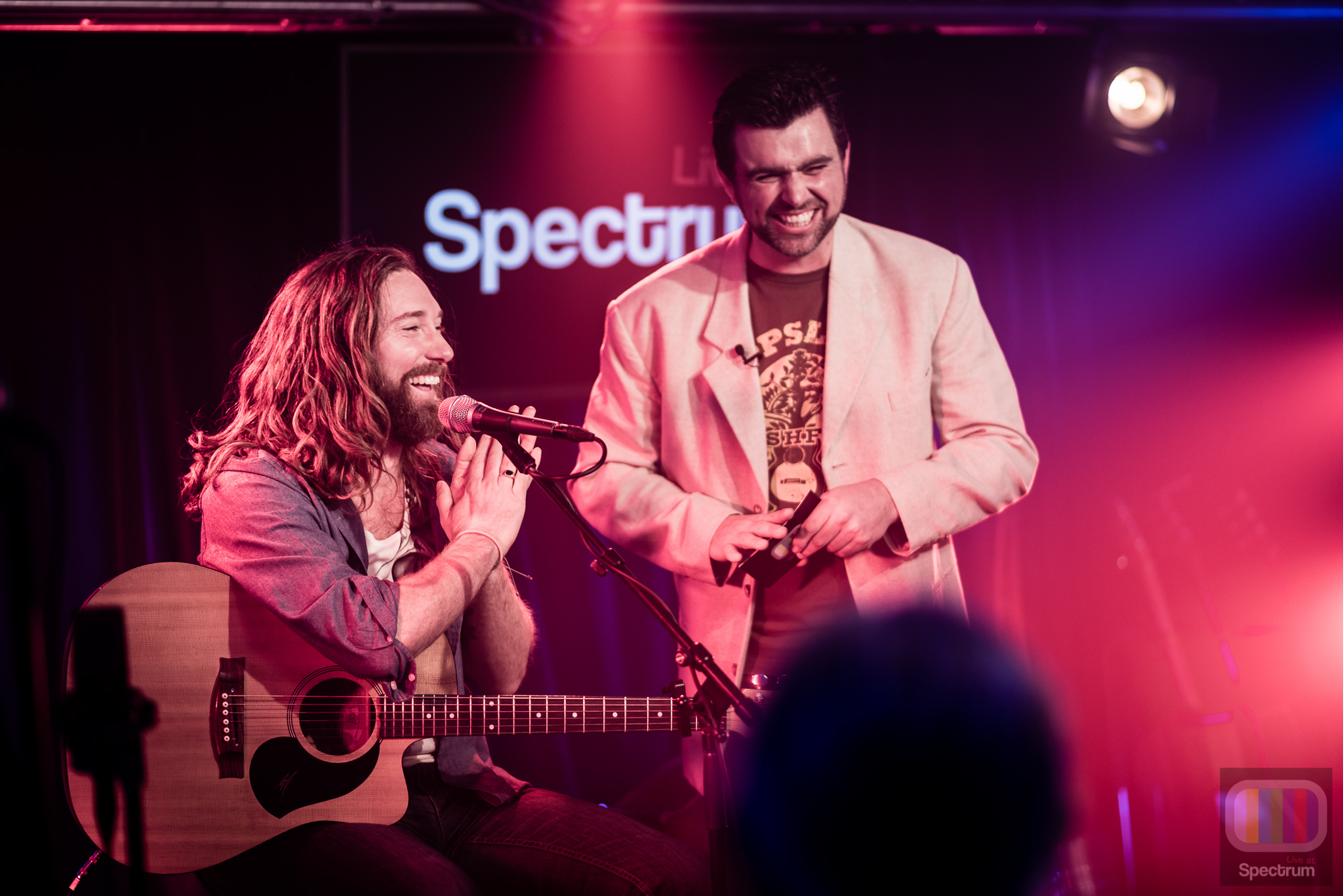 The hardest thing about producing a music show, which has a live audience and is instantaneously streamed via YouTube, is explaining it to people.

Since February a Gippsland crew has showcased the region’s musicians and music news stories from a Traralgon studio.

The setting might be intimate, but its reach so significant, a pair of community channels has picked the show up.

And in the lead up to this Sunday’s last episode of Live at Spectrum’s first season, producer Brett Tippet has taken a moment to reflect.

“What we’re doing is so new, the hardest thing we find is explaining it to people,” Mr Tippet said.

“We just have to sit down and show them.

“People are still traditional in the way they want to watch TV, but we see it as two markets for us.”

Live at Spectrum launched its pilot episode on Valentine’s Day this year and since then has gone live on the first Sunday of the month from 7.30pm.

A couple of locally-bred musicians have joined each show to speak with the host and perform for an in-studio audience between pre-filmed and pre-cut packages of Gippsland music news.

People can tune in live via YouTube on iPads, phones or smart TVs or watch a delayed and slightly reduced version on a community television channel.

Next weekend, Channel 31 will wrap up the show’s eight-week airtime, while Foxtel community channel Aurora will begin airing the program from Tuesday.

“Once we have a rest and (potentially) come back, it’ll be interesting to see if people have caught up with what we’re doing.”

On Sunday the team will take to the West Gippsland Arts Centre to broadcast its final show of the season, in front of an audience of about 200 people.

Mr Tippet said although it was the end of the live show for now, Live at Spectrum crew members would be busy filming and uploading segments online over summer.

He said the team was hopeful of a second season next year, something they would continue working towards.

To find out what the Live at Spectrum team is up to, watch past episodes or have your say on the project, visit www.liveatspectrum.com.au