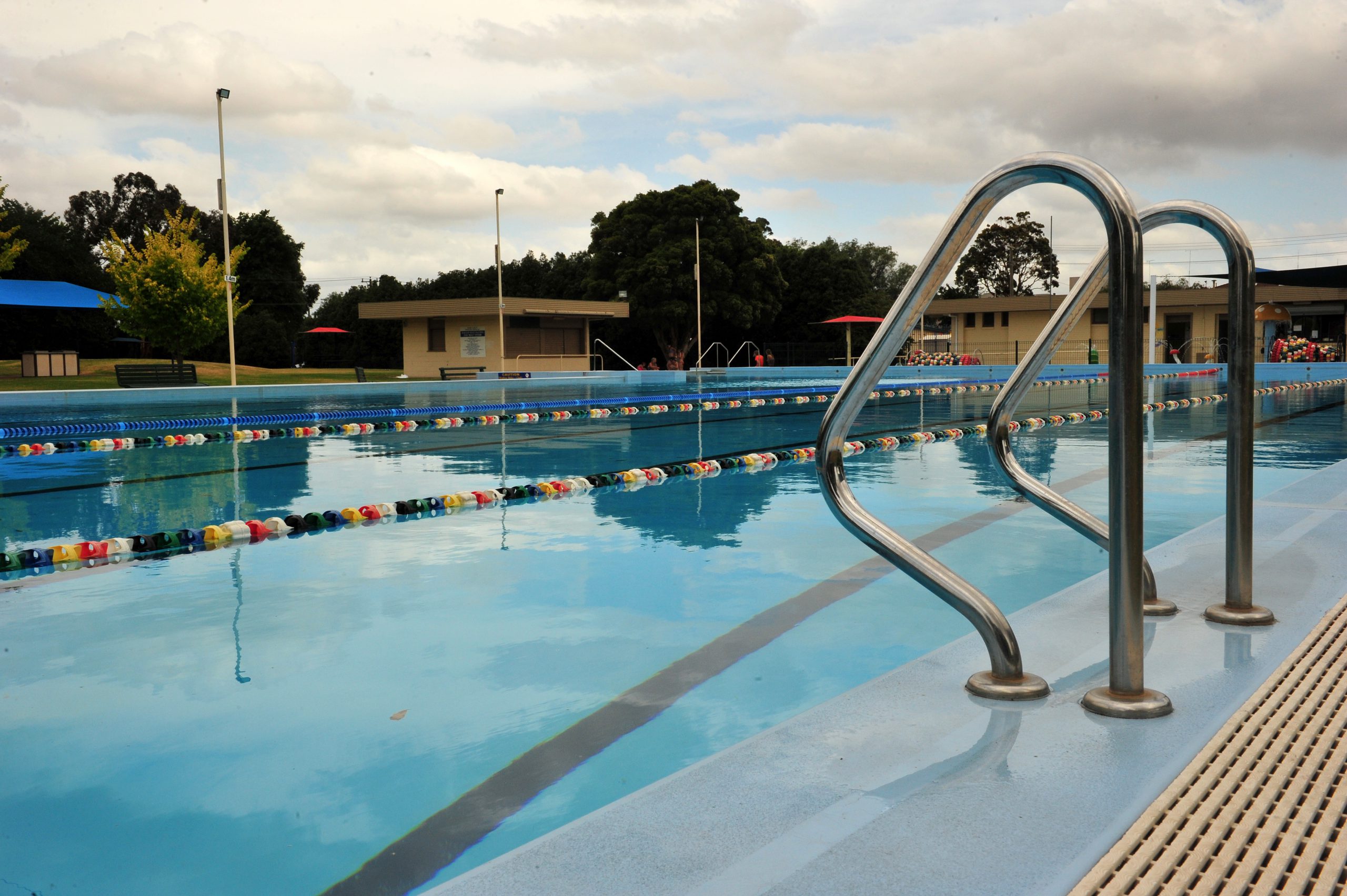 COMMUNITY demand has prompted Latrobe City Council to extend the trading hours at its Traralgon Outdoor Pool this summer season, regardless of the weather.

At Monday night’s council meeting, council was to consider extending the trading hours at the Latrobe Valley’s three outdoor pools – Traralgon, Moe and Yallourn North – during the summer period from 11am to 8pm once the weather hit 32 degrees Celsius or more.

It instead agreed to an alternate motion put forward by East Ward councillor Dale Harriman to implement a pool opening times trial, for the 2016/2017 outdoor pool season, that provides guaranteed daily operating hours from 10am to 8pm daily at the Traralgon Outdoor Pool.

Moe and Yallourn North’s outdoor pools will operate during their usual 3pm to 5pm hours during the upcoming season, with hours extended on days with a forecasted temperature of 26 degrees or higher.

Speaking to council, Cr Harriman said Traralgon “had the market” for the trial.

He referred to a period last summer where pools were closed during hours when temperatures soared to 40 degrees Celsius.

Social media uproar followed and the pools were then open from 10am on days forecast to reach 35 degrees or more.

“Last year when the pools were opened up (longer) Traralgon’s numbers increased; there’s a market in Traralgon (for extended hours),” Cr Harriman said.

But Cr Graeme Middlemiss opposed the motion, saying it was “a recipe to allow the other two pools to wither”.

“I’m totally supportive of the proposal along the three venues, but this is a recipe for saying ‘let’s go to Traralgon, it’s open all the time’,” Cr Middlemiss told council.

Speaking to The Express, Cr Harriman said there was a “big call” in Traralgon for additional opening hours, in particular from mothers with children who wanted to go to the pool before the (peak) heat of the day and families who wanted to attend in the evenings after school.

He said the Traralgon trial would not impact pool numbers at the other facilities, as Moe and Yallourn North residents had the option of attending Latrobe Leisure Moe Newborough during outdoor pool closure times.

“Traralgon has no such option,” Cr Harriman said.

He estimated the trial cost at $63,000, to be referred to the mid-year budget, to cover additional staff and operating expenses.

Cr Harriman said the additional expense would be quickly made up.

“I think what you’ll find is what we pick up in trade will cover those quiet days when it’s a bit cooler,” he said.

“If it’s a hot day and the pool is open, people will come.”