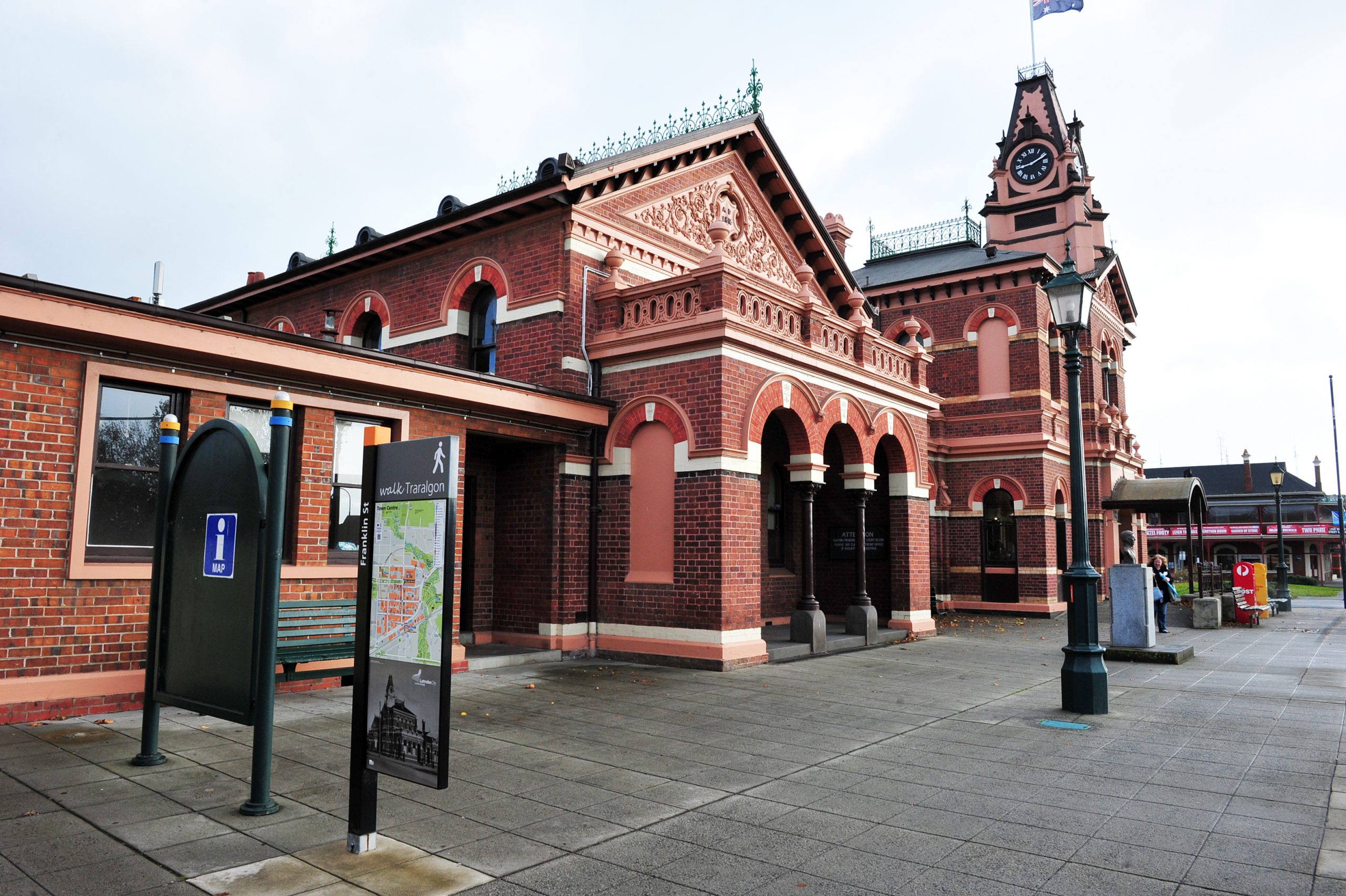 Upgrades to the non-heritage section of the old Traralgon Courthouse, to allow for a café to open, are scheduled to begin early next year.

Latrobe City Council last week moved a series of measures to progress the courthouse project as part of a push to revitalise the largely dormant building.

They include the opportunity for community groups and not-for-profit organisations to apply to use parts of the heritage section of the building.

Getting the 1950s-built, non-heritage part of the iconic structure up to scratch and ready for the café would include the demolition and reconstruction of the toilet block, which will, when finished, be able to service the whole building.

“There are a number of significant pieces of work to be undertaken in relation to designs, quotations and contractor engagement,” Latrobe City’s acting general manager city development, Ronda Bruerton said.

“Formal tenders have to be called, plans prepared and approved and negotiations and commercial lease terms agreed with the selected commercial café operator. However, it is hoped that work can start in early 2017.”

An expressions of interest process was conducted in 2014 and council selected a contractor for the non-heritage section, who plans to operate a café from the building.

For the heritage part of the building, council plans to investigate solutions for rising damp and other heritage-related issues.

It supports applying for a State Government grant under the recently-announced Living Heritage Grants Program to help with its repair and conservation.

Council also intends to direct the proceeds of the lease of the non-heritage section towards the upkeep of the heritage listed section.

Meanwhile, the expressions of interest process for community and not-for-profit groups to use parts of the heritage section of the building is expected to start by the end of October.

One group that plans to lodge an expression of interest is the Community Court House Project committee, which was formed in May with the aim of breathing new life into the building.

Committee chair Jenny Hammett said the group planned to evolve into an incorporated association, ‘The Friends of the Court House’.

“It was with belief in the future that this time 130 years ago the Traralgon Court House was under construction,” Ms Hammett said

“For 110 years it was a centre of civil service, for the past 20 years it has languished.

“In its 130th year we are committed to working towards its reintegration as a vibrant and active space at the heart of our city’s largest town.”