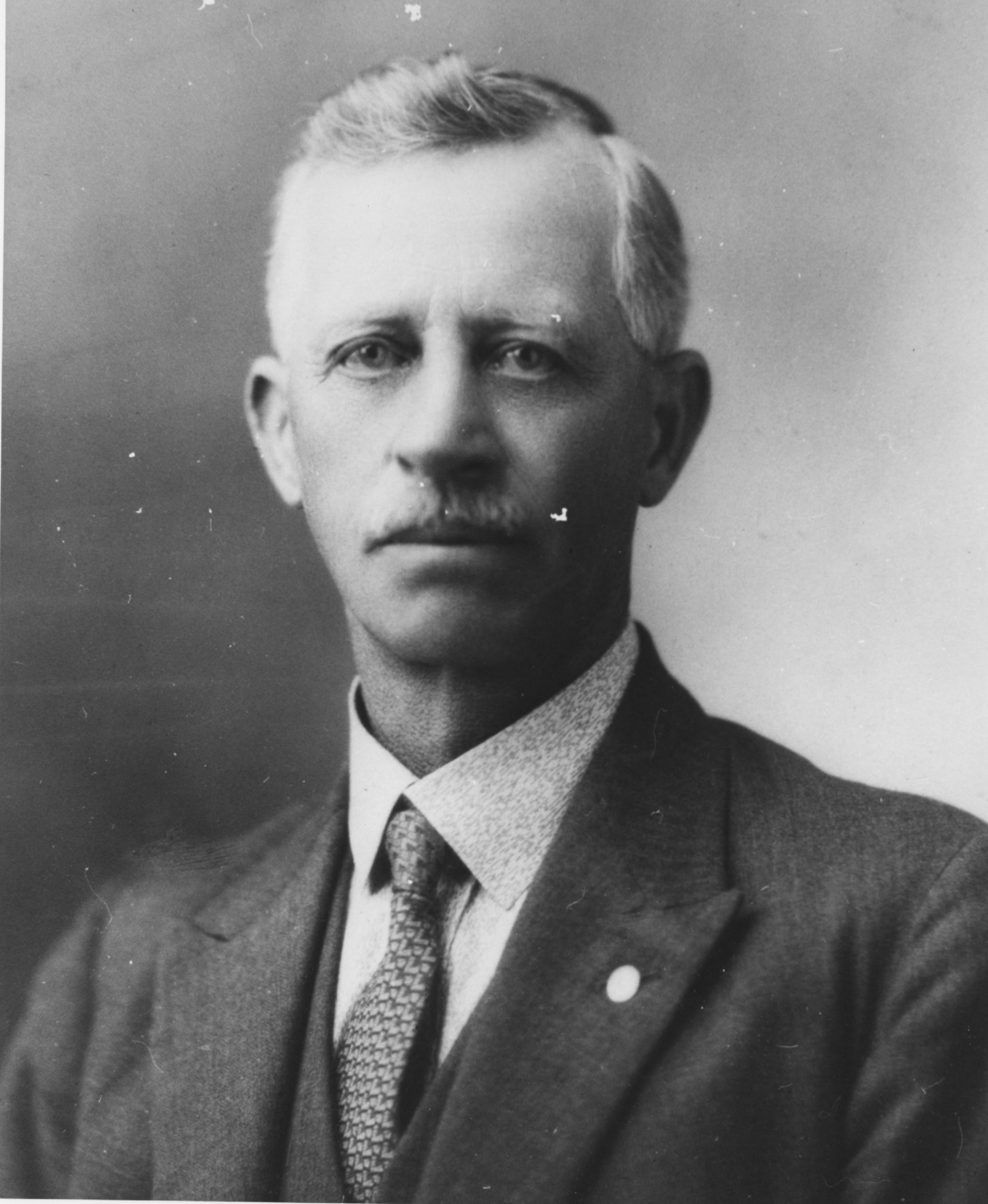 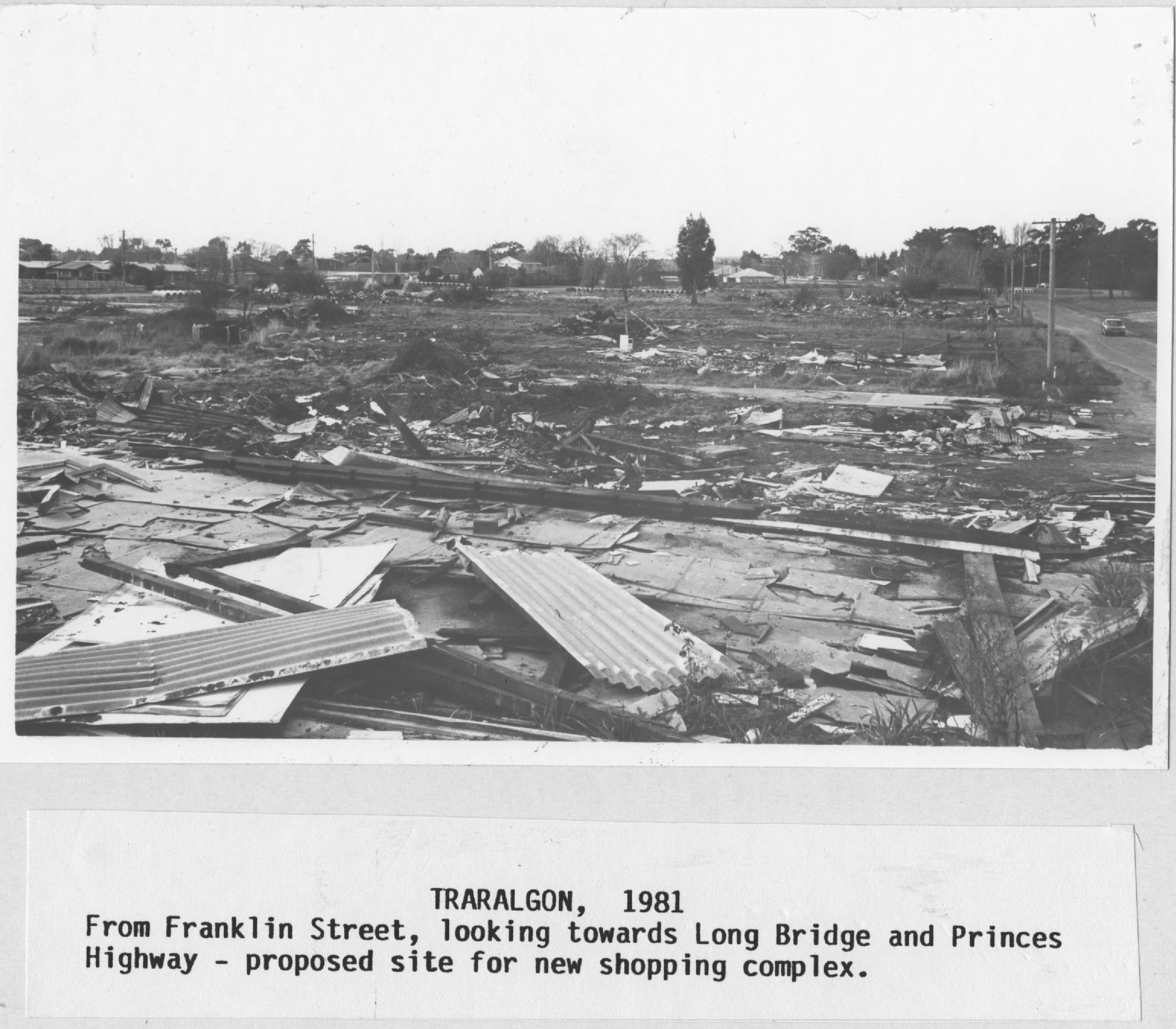 “He was a good bowler and a lifetime member of the bowling club in Traralgon,” 73 year-old Max said.

Bill and his wife, who owned and ran a butter factory during the 19th century, also built the Traralgon Croquet Club.

Max admitted he did not remember his grandfather well because he was 13 years old when Bill died.

Formerly called Traralgon Centre Plaza, the shopping centre was believed to have opened in 1985 after the three streets were demolished.

Traralgon and District Historical Society president Barbara Johnson said Mclean and Mitchell streets were named after J Mclean, who was shire president in 1892, and Thomas Mitchell, an early liquor licensee at a Traralgon hotel.

However, the area was flood prone and the shopping centre’s underground parking would become inundated with water whenever it rained hard.

“I remember one of our society’s members said they were renting a house down there when it flooded in 1952 in Mitchell Street,” she said.

“That’s a real shame, they should have been replaced, especially when there’s so much building going on and development in the town they’re always looking for new names,” she said.