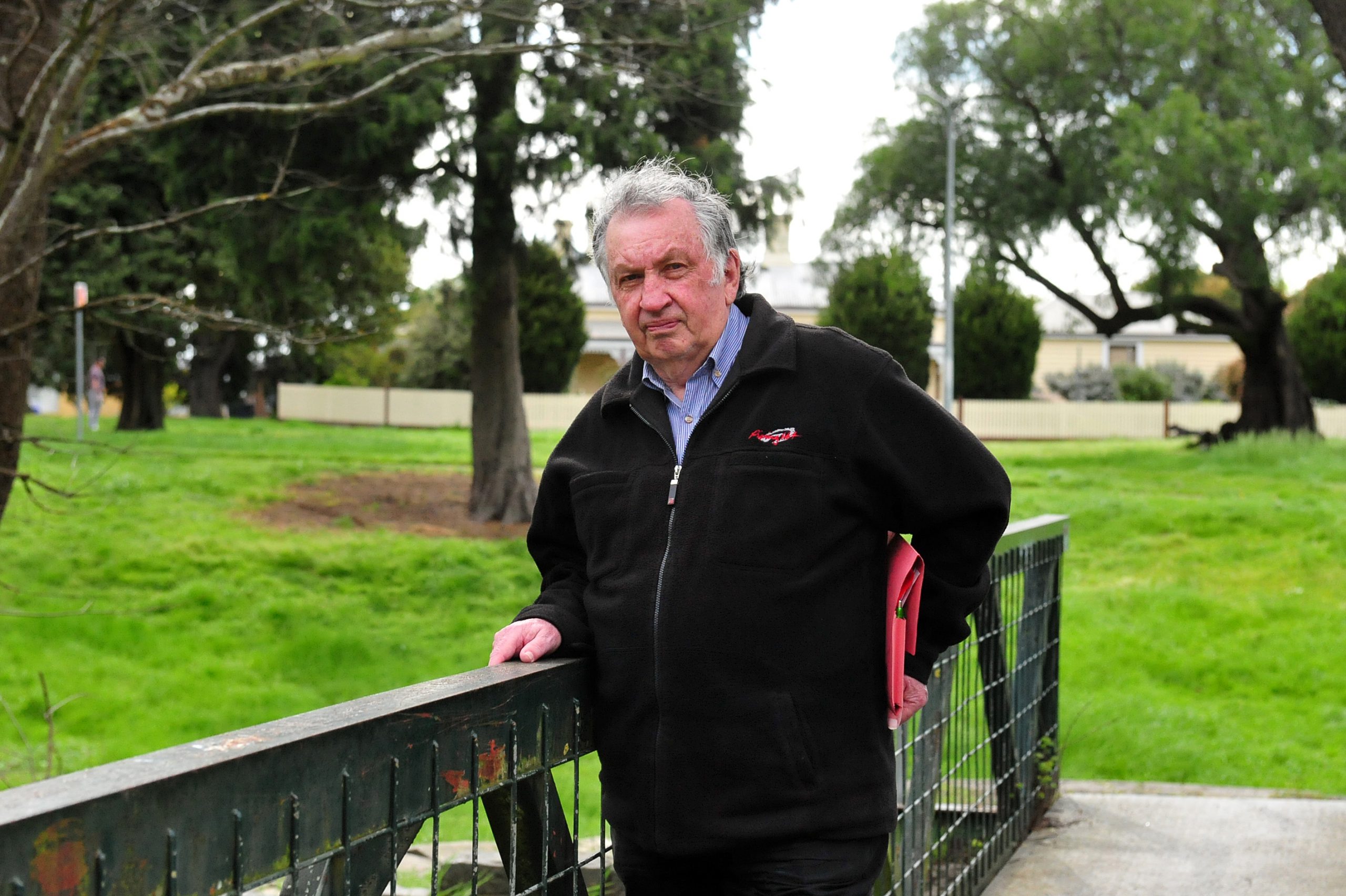 CENTRAL Ward candidate Merv Geddes wants to help get Morwell out of “the rut it is in at the moment”.

The Morwell resident of more than 43 years said the community had “seen a lot of stories about projects but they seem to get lost in the woodwork” of council.

If elected as a councillor, Mr Geddes will work to attract industry to Morwell and prevent the relocation of current Morwell-located businesses to other parts of the Valley.

“ASIC is a classic example… ASIC was originally placed in Morwell but moved to Traralgon like most of the other good businesses,” Mr Geddes said.

“I want to stop that erosion of businesses and look to see government departments, such as energy and resources, are situated in Morwell.”

Other plans Mr Geddes has for Central Ward include an indoor tennis centre in Morwell’s east and upgraded facilities at the Morwell East Football Netball Club.

He said the recent lease of the Port of Melbourne opened the prospect of an inland port where Gippsland produce could be transported at a fraction of the price of travelling to and from Melbourne.

This could be serviced from a ‘freight logistics centre’ at Morwell’s east, he said.

“Even fish from Lakes Entrance goes down to Melbourne then it comes back here and we pay the freight to buy it, it’s ridiculous,” Mr Geddes said.

He has also mooted a passenger rail terminal to connect Morwell east and the town central business district to assist the elderly with daily living, along with a community communications centre at Airlie Bank Homestead.

Mr Geddes said such a centre could provide a space for people to engage in community consultation, such as participate in the Hazelwood Adult Health Study, without the use of the internet.

He said community consultation was key to expanding Morwell’s possibilities.

“I’m the current secretary of the Gippsland Resource Group and we are consumer advocates; you don’t get anywhere unless you talk with the community,” Mr Geddes said.

“You’d be heartened by the number of ideas that come from people when they are actually working in an industry, in an area.”