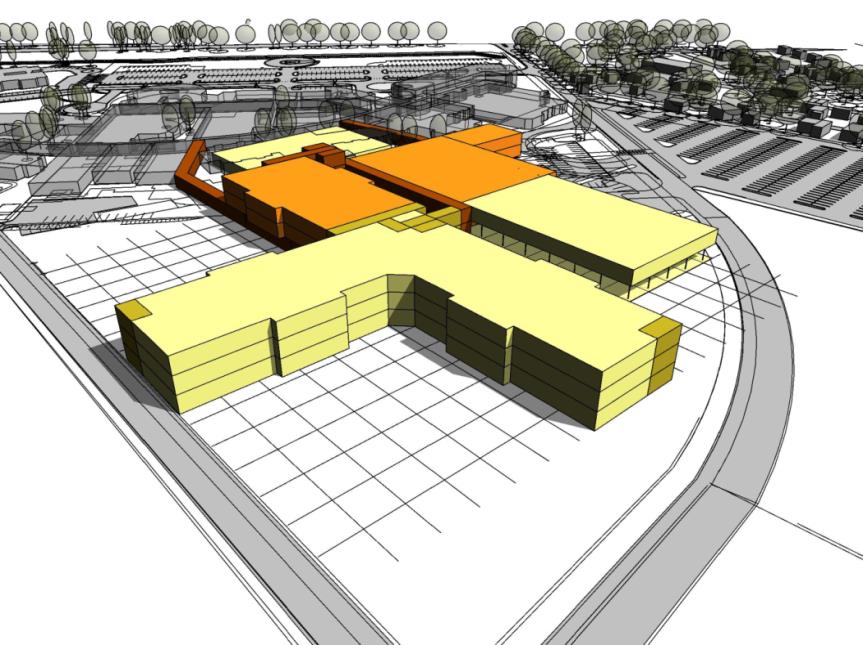 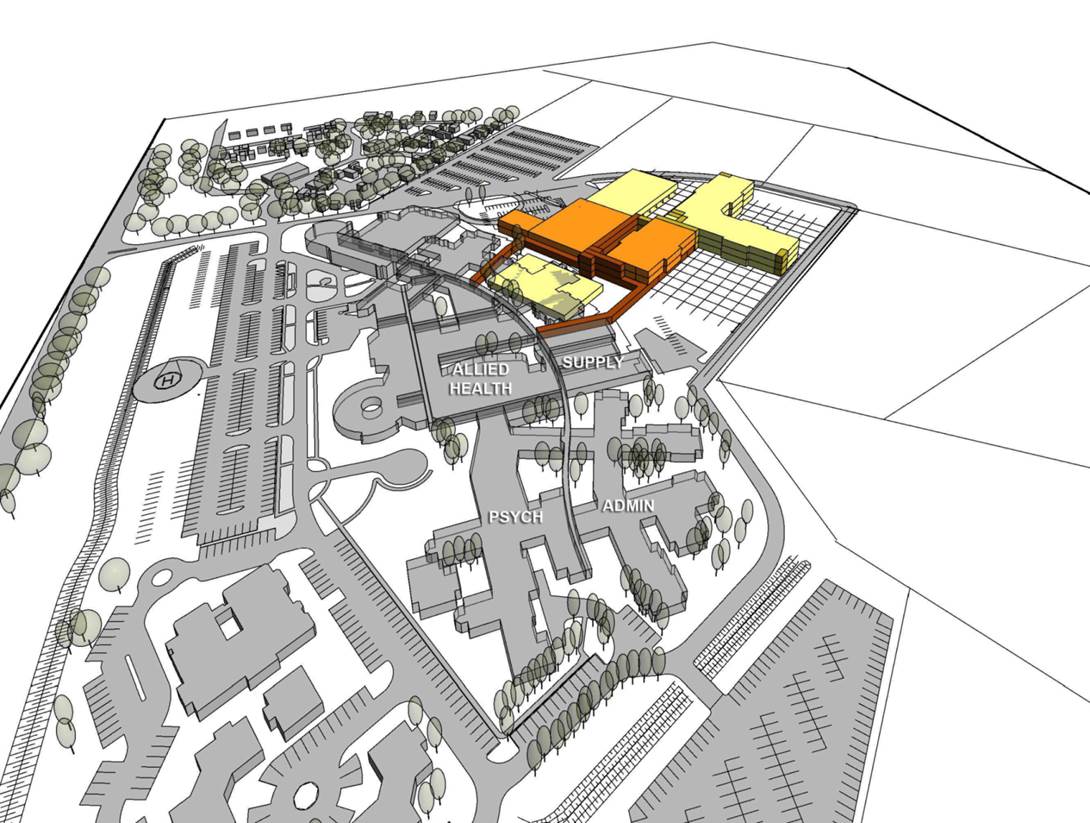 GIPPSLAND’s largest employer is looking to attract further investment to the region in the wake of the Hazelwood power station and mine closure.

Latrobe Regional Hospital, which employees 1920 staff in a broad range of positions at its hospital and outreach services, is in the middle of a major $80 million expansion.

It is due for completion in October 2017 and has employed at its peak 200 workers, the majority of which were local.

LRH chief executive Peter Craighead said the hospital staff and board were now turning their focus to the next stage of the project, costing “a bit over $120 million” and including an additional seven operating theatres, a new intensive care unit and state-of-the-art central sterilising department.

The hospital will lobby government for financial investment through either the health budget or the recently announced $266 million package to offset the loss of about 750 jobs brought about by the closure of Hazelwood.

Mr Craighead said in the wake of the announcement it was important immediate investment was made to keep the economy strong.

He said the next stage of LRH’s expansion was ready to go.

“A lot of people are talking about what they want but nobody’s got anything concrete,” he said.

“We’re the only ready-to-go project around.”

Mr Craighead said because the project was more than $50 million in total the hospital had to participate in the Victorian Industry Participation Policy, where developments are required to employ local people wherever possible.

He estimated the next stage would employ about 300 workers during construction and 200 once complete.

He said while these jobs would not be direct transitions from Hazelwood, the project was an economic boost for the local community.

“They’re (Hazelwood is) losing 750 jobs. If you look at the current stage of the development it’s 200 jobs, and the following stage is another 200 in terms of staffing. That’s actually jobs in the community that add to the economy.

LRH’s master plan is estimated to cost between $250 to 300 million in total and was implemented as the current hospital building had reached its 20-year life expectancy.

Mr Craighead said the rebuild was about increasing Gippsland’s regional self-sufficiency, previously one of the lowest in the state, allowing more localised services and job opportunities.

“When we did the master plan… there was something like $40 million a year spent on people traveling to Melbourne for care,” he said.

“So if we can increase our self-sufficiency to 80 or 90 per cent it means people can get treated locally. It’s easier for their families, more cost effective for them and it bolsters the local economy as well.”

The redevelopment has another two stages remaining before its completion.

Mr Craighead said the site’s consulting suites, destroyed by a fire in May, would also be rebuilt through insurance and LRH Board contributions.

“We’re actually going to build bigger and have 35 consulting suites, a dedicated state-of-the-art facility which we’re about to go to tender for in the next couple of weeks,” he said.

He estimates the consulting suite rebuild, separate to the master plan, will take 12 to 18 months to complete.