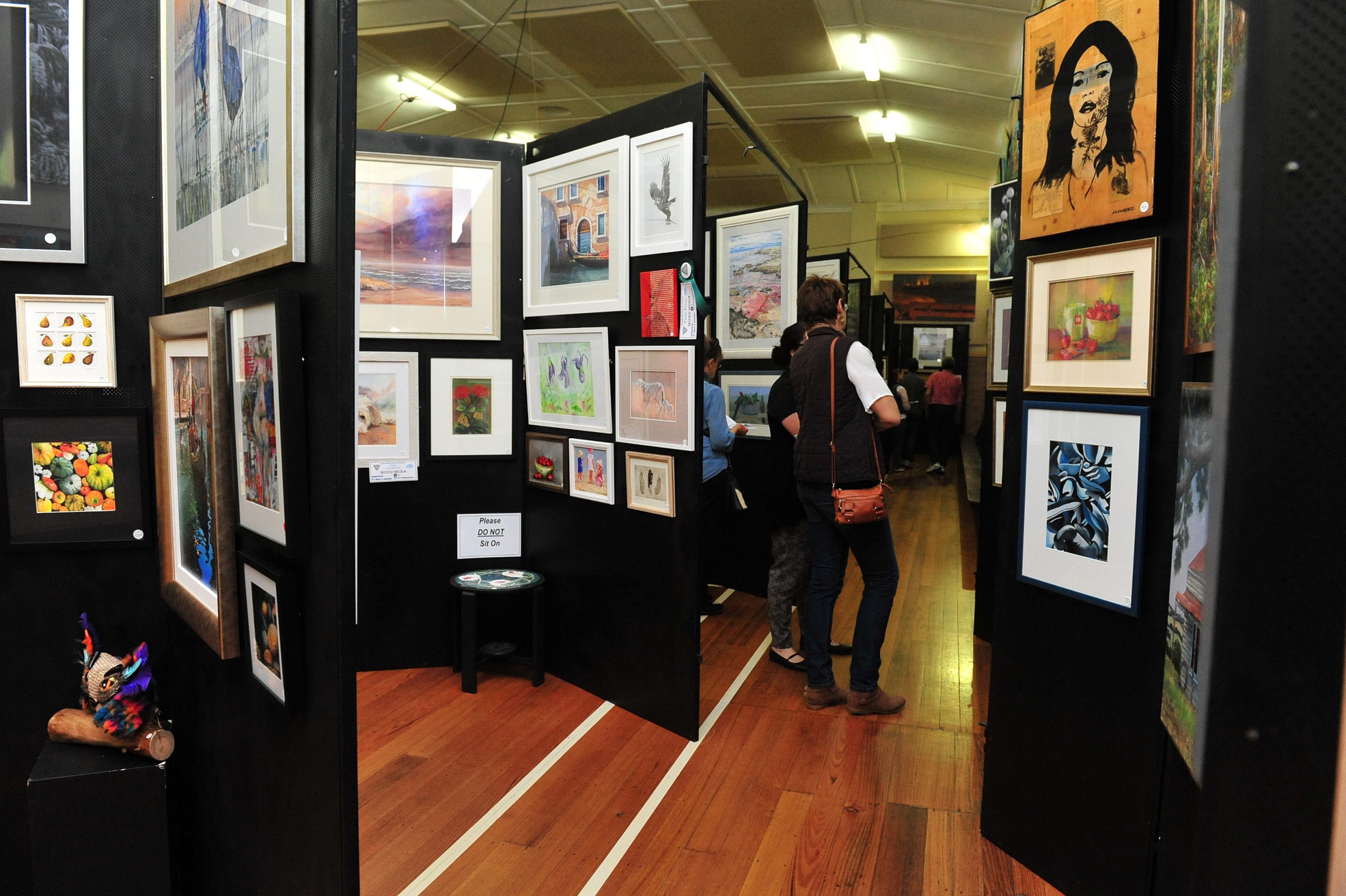 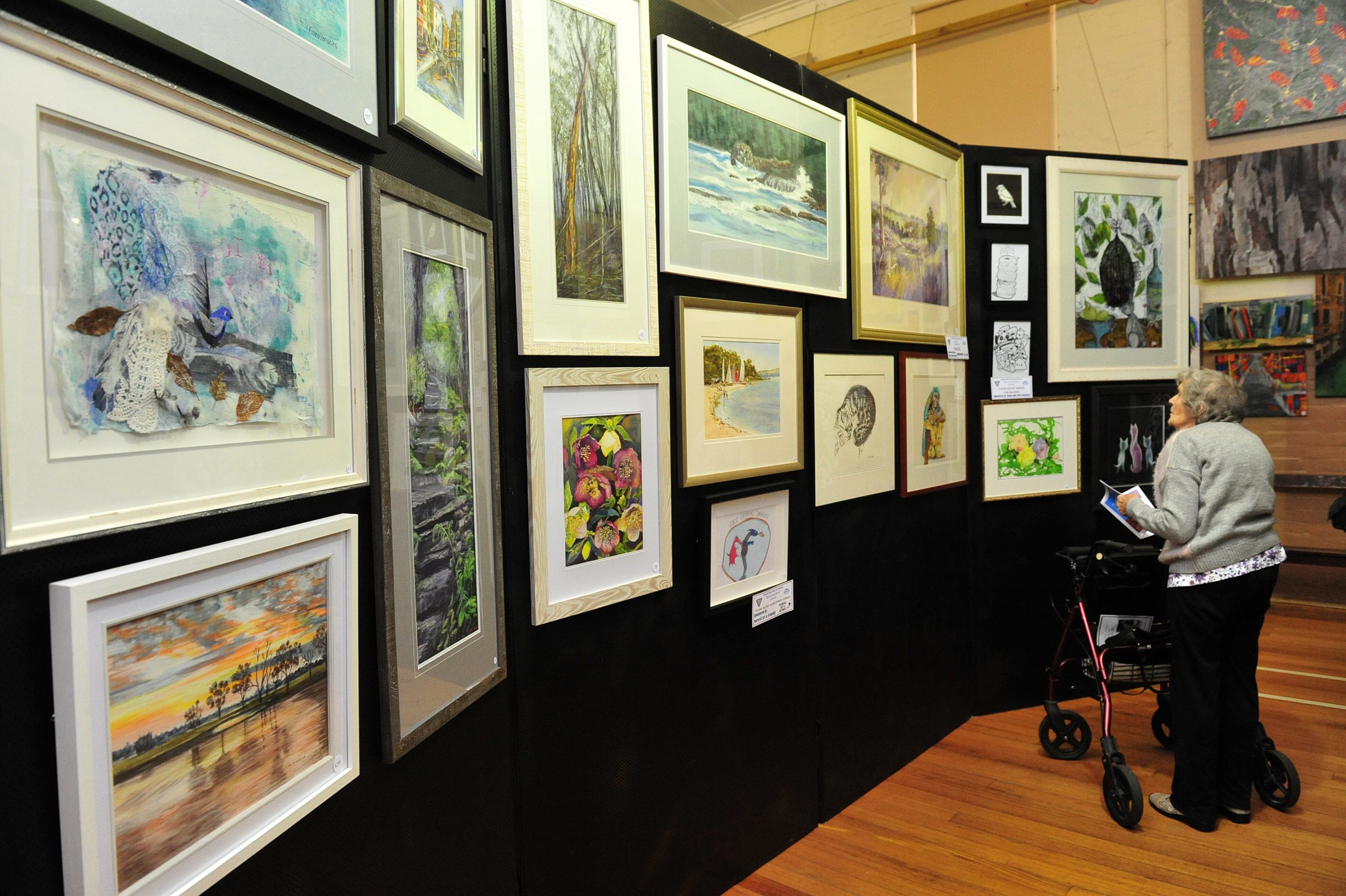 An Archibald prize submission was among the creations on display at the 37th Tyers Art Festival at the weekend.

Judith Lawrence’s portrait of paralympian Dylan Alcott, entered in this year’s Archibald Prize, was the star attraction at the annual festival which attracted more than 570 entries from 180-plus artists.

This year’s event showcased some of the country’s best artwork across 23 sections including oil, acrylic, photography, mixed media, textile, ceramics and woodwork.

Festival director Peter Harrison said the festival provided artists from across Gippsland and beyond the opportunity to showcase and receive recognition for their work.

He said the committee was impressed with the quality and range of entries, in particular the increased number of entries in the designer craft areas.

“Judging of the many sections was extremely challenging due to the high quality of the artworks and this was reflected in the large number of sales over the weekend with 54 pieces being sold,” Mr Harrison said.

The weekend’s activities included school performances by Kosciuszko Street and Tyers primary schools, demonstrations by the Morwell SES and Tyers Fire Brigade and a Sunday market.

The Gippsland Acoustic Music Club provided the entertainment and ukulele clubs from across the state and students also took to the stage.

Mr Harrison said the festival continued to grow each year.

The committee is planning to host a new music event ‘A Day on the Court’ in early 2017.

The Tyers Art Festival, held annually on the second weekend of November, will next be on 10 to 12 November, 2017.

A list of this year’s winners can be found by heading to the Tyers Art Festival Facebook page.