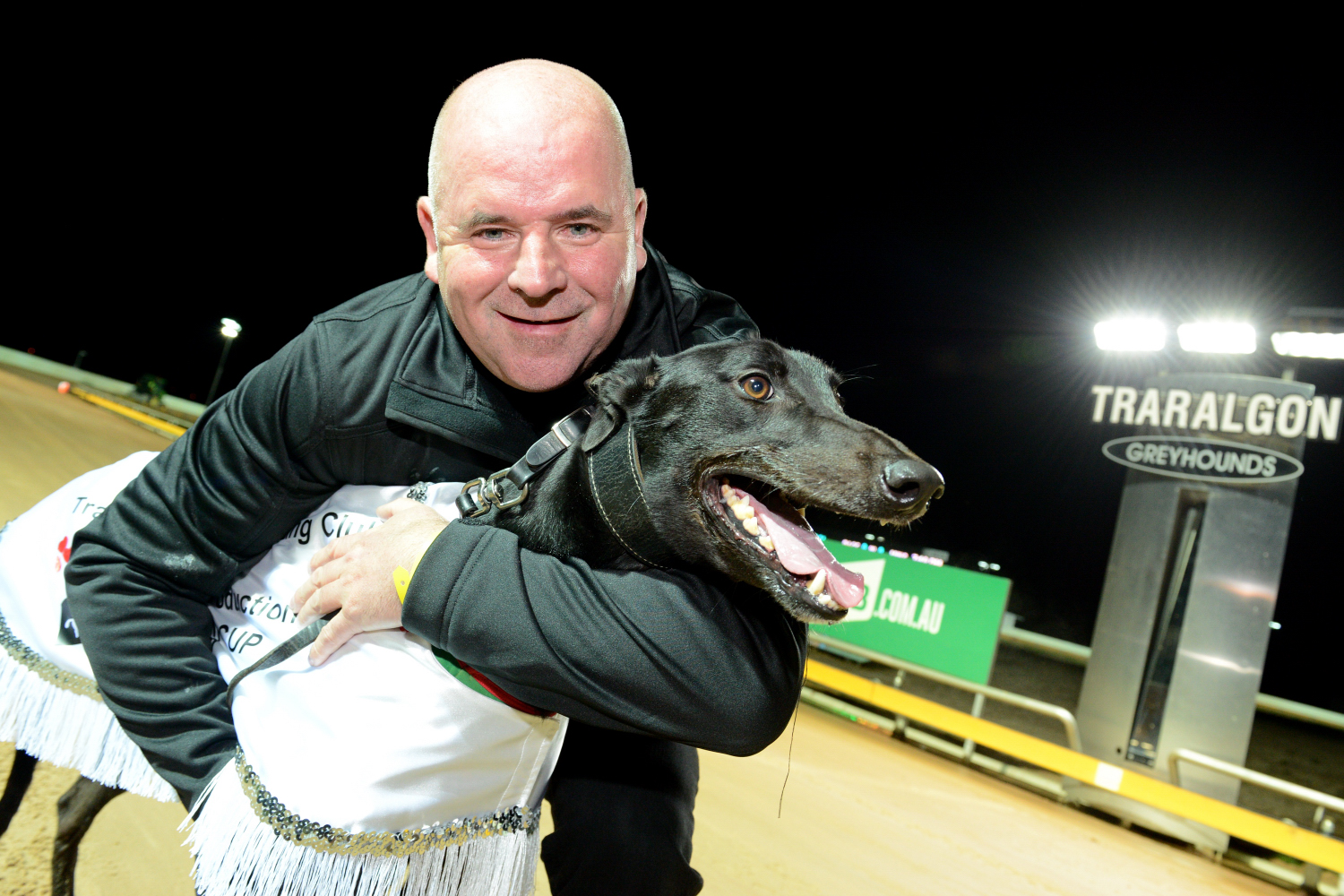 FOUR Gippsland greyhound clubs are uniting for a new racing carnival which they hope will take the region by storm.

The Gippsland Carnival will incorporate the cup races of Traralgon, Warragul, Sale and Cranbourne into a new series, offering a total of $800,000 in prize money.

Western Bulldogs captain Bob Murphy, who was originally from Warragul, is the carnival’s ambassador and will launch the event in Seaspray today.

The Gippsland Carnival will kick off with the Sale Cup on Boxing Day and conclude with the Traralgon Cup in March.

Greyhound Racing Victoria chief executive Alan Clayton said he was excited to support the clubs, their fans and the Gippsland community.

“Greyhound Racing commits around $40 million to the Gippsland economy alone and will become even more prominent in the area with greyhound racing coming to the forefront this summer in what will be greyhound racing season,” Mr Clayton said.

“We are pleased to be able to give back to local communities and work with the Latrobe, Wellington, Baw Baw and Casey councils to support local business and increase visitation.

“The greyhound racing industry makes a substantial contribution of more than $300 million to the Victorian economy annually – both as a recreational pursuit and as an industry that employs more than 3000 people and generates millions of dollars in wagering.”

He said the carnival was a huge boost for greyhound racing in the region.

“Greyhound racing already plays such a big role in communities throughout Victoria, and in particular Gippsland, and this promises to be an exciting series that combines the best of sport, social events and rural and regional Victoria,” Mr Clayton said.

Entertainment off the track will be a big part of the series, which is expected to draw a strong field of dogs for each cup.

The theme of the festival is ‘flying colours’ and Colours on Course will give racegoers a chance to win prizes for best dressed, with judges looking for the most stylish representation of the colours and patterns of all eight greyhounds by men and women at the tracks.

People can register their entry into the Sale Cup Colours on Course by December 15 for a chance to go in the draw to win a prize pack worth $500.

A club voucher is also up for grabs for the winner of both the women and men’s divisions at the first three cups, with the overall victors vying for a prize pack worth $1000 each at the grand final in Traralgon.