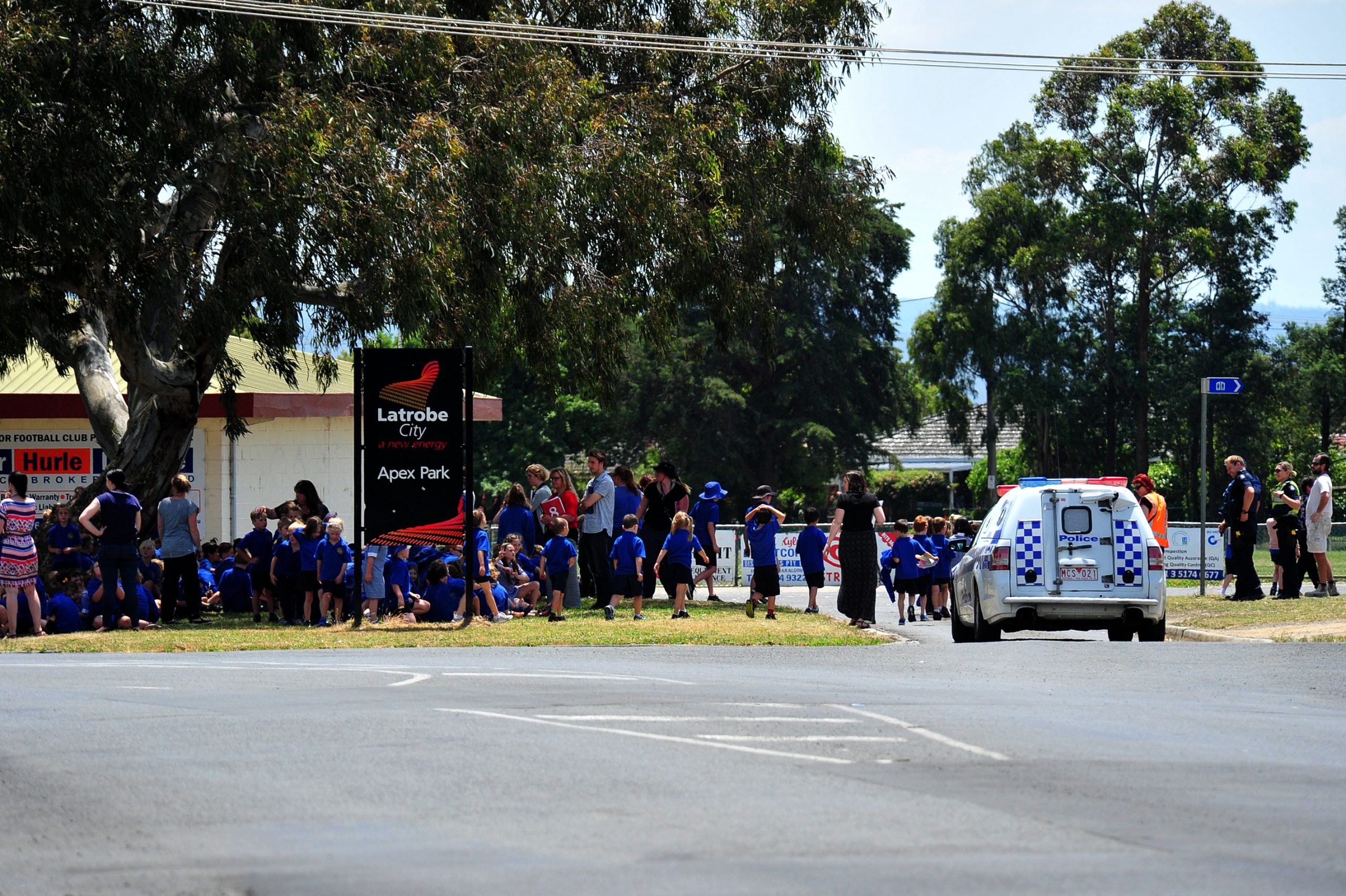 “Victoria Police is aware that a number of Victorian schools across the state have received a threatening phone call,” a police spokesperson said.

“Those schools have enacted their emergency management plans as a precaution. “

A Department of Education and Training spokesman said they were working with Victoria Police following the phone calls.

Anyone with information is urged to phone Crime Stoppers on 1800 333 000 or submit a confidential crime report to www.crimestoppers.com.au