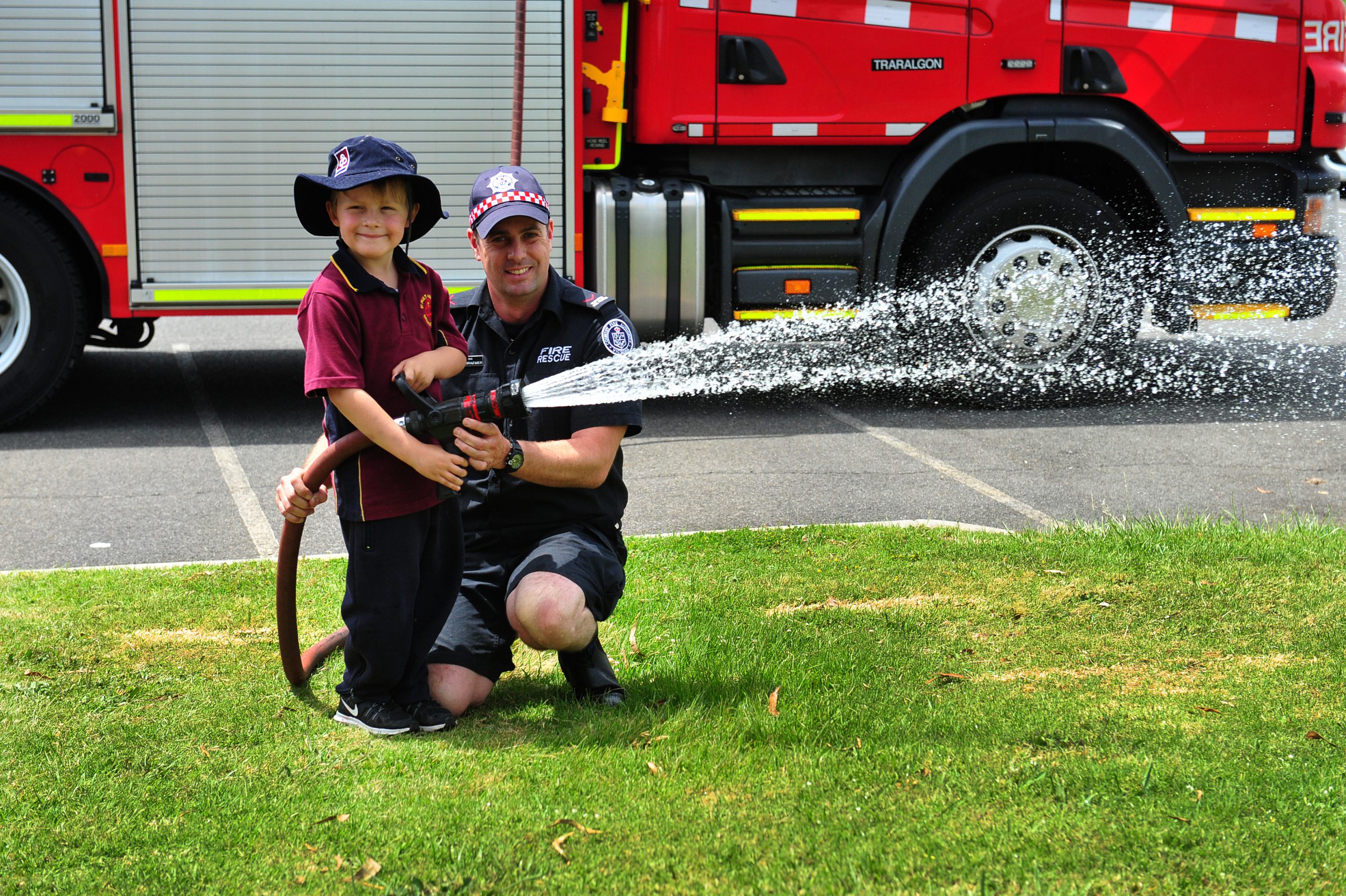 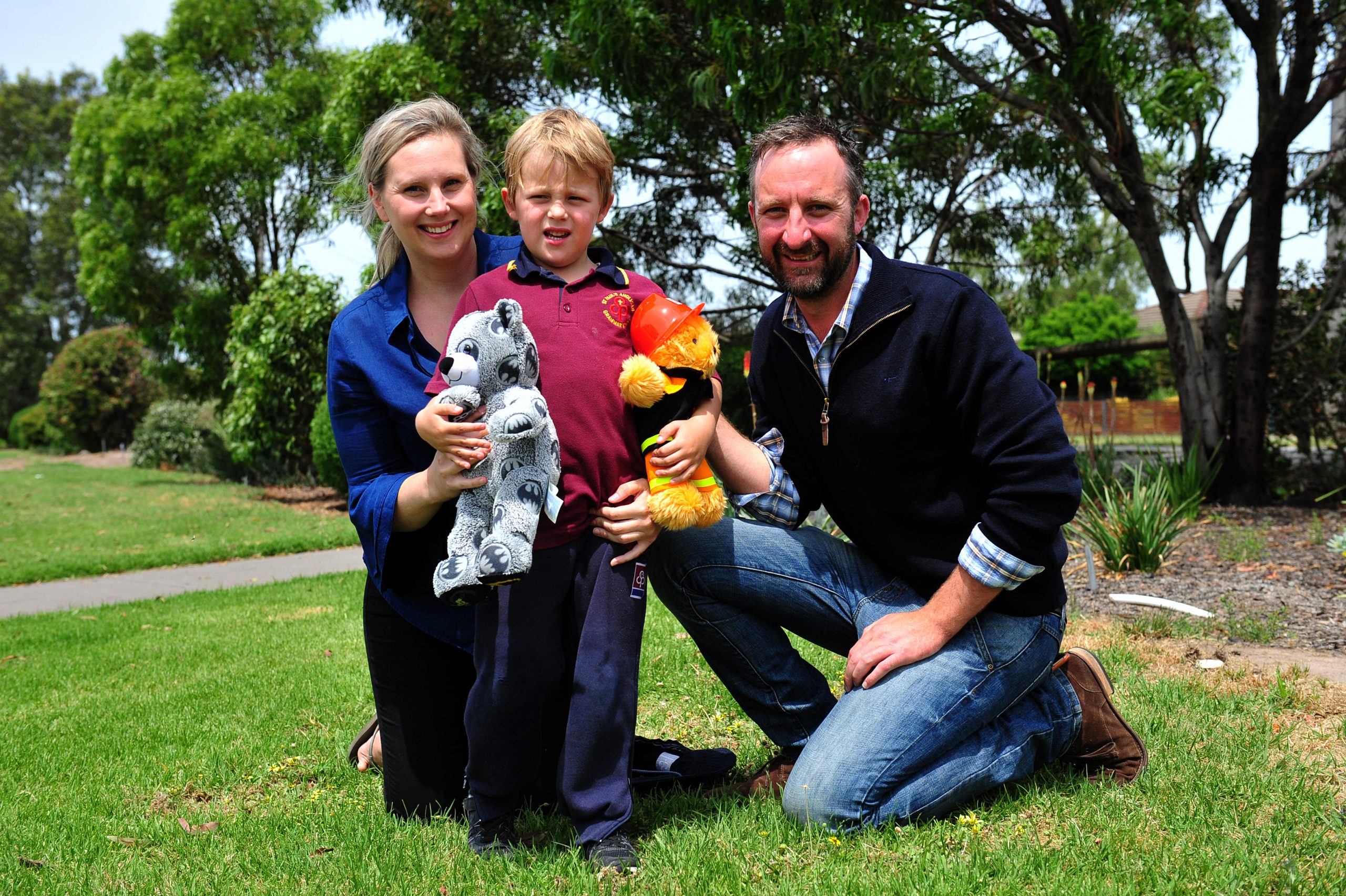 ZEBULON Burns was recently granted his biggest wish by his very own fairy godmother.

The five year-old St Paul’s kindergarten student had been counting down the days until he was paid a visit by fairy godmother Sharon Schofield.

Last Thursday the wait was over, with ‘Zeb’ receiving a visit at his kindergarten from Fairy Sharon and Traralgon firefighters where he learnt he would be granted his wish: to bathe with a bear.

On Tuesday, an excited Zeb and his parents Luke and Catherine flew to Jamala Wildlife Lodge in Canberra to spend a few nights sleeping in the zoo.

There he took a bath next to the bear enclosure, separated by just a sheet of glass, something he had wanted to do since seeing the zoo on television.

Zeb’s wish-granting is thanks to the Make-A-Wish Foundation and follows a long battle with Bilary artresia, a rare disease of the liver and bile ducts affecting one in 20,000 babies.

Zeb underwent a kasai procedure at 10 weeks of age and spent the next three-and-a-half years in and out of hospital with health-related problems.

After receiving a liver transplant two years ago things are looking up.

He now attends kindergarten, and only visits the paediatrician for a check-up every six months.

His mother said he had missed out on a lot during his illness, so the wish was even more special.

“Just to get away and do something he wants to do… it’s great he is now well enough to travel,” Ms Burns said.

Ms Schofield, a Make-A-Wish Foundation Gippsland volunteer, said Zeb’s wish-granting was made possible through donations by the local community.

“When people donate they are sharing in the power of a wish,” Ms Schofield said.

Donations to the Make-A-Wish Foundation can be made at www.makeawish.org.au