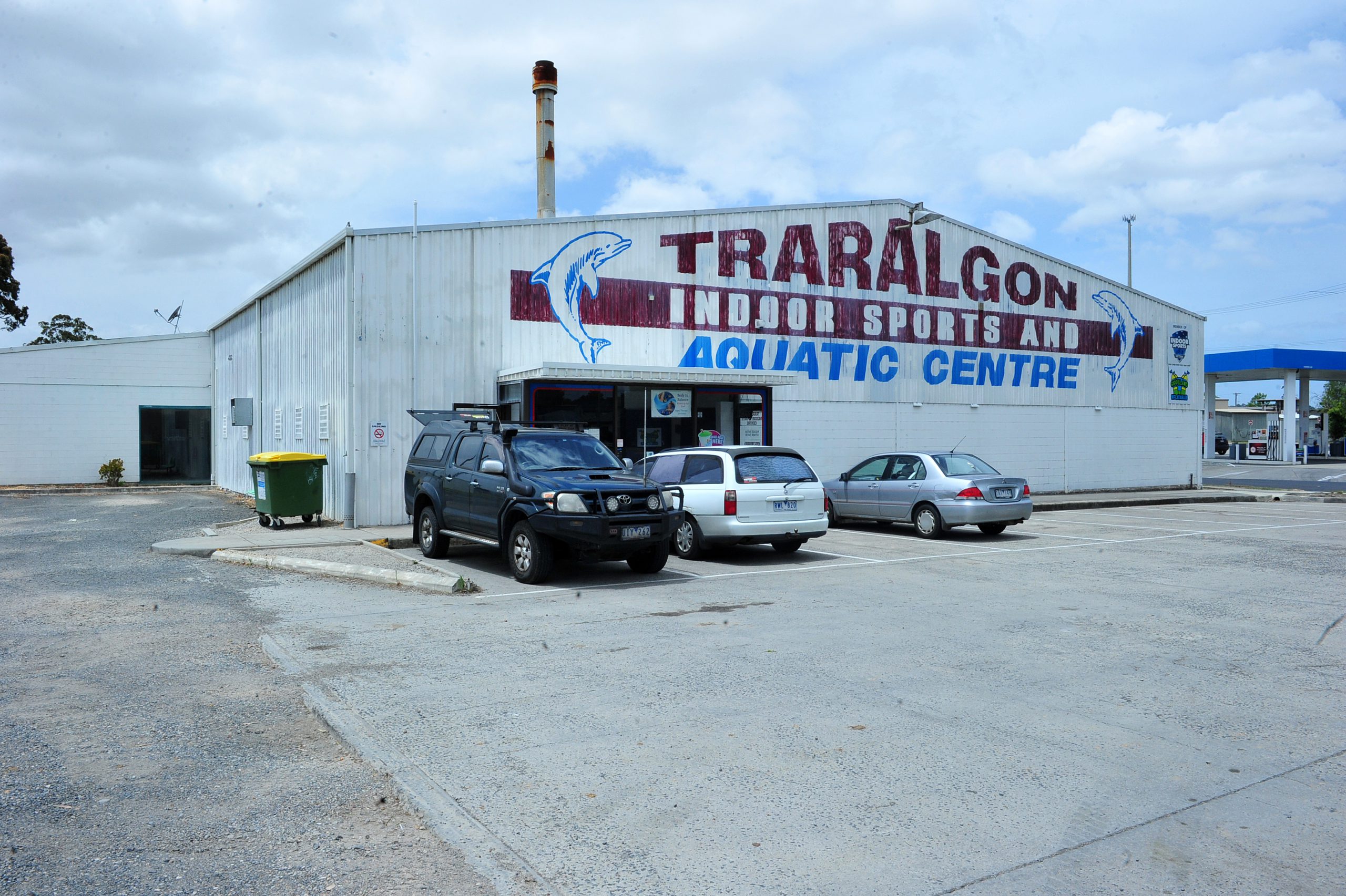 It was a decision they never wanted to make.

However, rising maintenance costs were digging deeper into the pockets of Traralgon business owners Richard and Naomi Dekaste, and customer numbers were not enough to keep them afloat.

As put by the couple, it got too hard to keep going, so on Monday the Traralgon Indoor Sports and Aquatic Centre closed its doors.

“This process has been coming for a while. If I could have avoided it, I would have,” Mr Dekaste told The Express.

“However, we exhausted all other avenues.”

Mr Dekaste, a Churchill local, has operated the indoor sports complex, which houses a swimming pool, indoor cricket, netball facilities and an inflatable park, since May 2004.

The staff and the returning customers were like family to the couple, making the decision all that much harder.

“If it wasn’t for them we wouldn’t have been here five years ago,” Mr Dekaste said.

However, the regular smiling faces did not equate to the numbers and funds needed to stay viable.

The couple said advertising failed to attract more visitors nor did the introduction of new sporting competitions.

The swimming pool was also “falling to bits” quicker than it could be repaired.

“There were more expenses coming in than what there was to pay out.”

As a result of the facility’s closure, about 20 staff members lost their jobs, and the Dekastes their livelihood.

Finding their employees alternative work is a top priority of the couple, who are also exploring options to honour paid swim vouchers at other local pools.

Liquidators are yet to be appointed.

For now, the family’s focus is on supporting each other and their workers.

“We’re getting there. It’s definitely an emotional time. But we’ll bounce back on our feet,” Ms Dekaste said.

“We’re lucky we’ve got family and friends right there for us when we needed it.”

Member for Morwell Russell Northe said the facility had been a popular place for swimmers, indoor netballers and cricketers among other sport and recreation pursuits for many years.

“Our thoughts are with all staff and their families during what will be a very difficult time,” Mr Northe said.