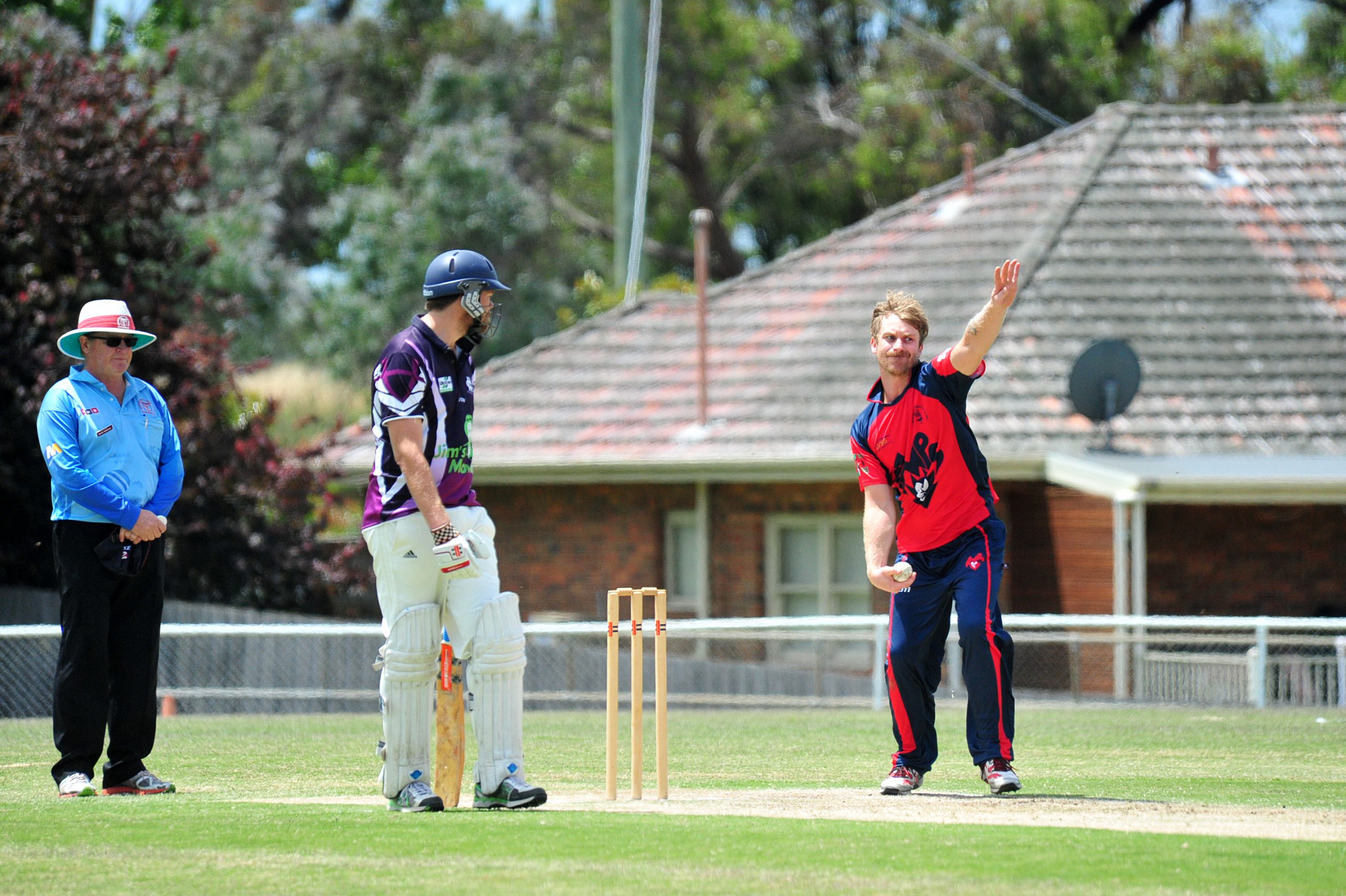 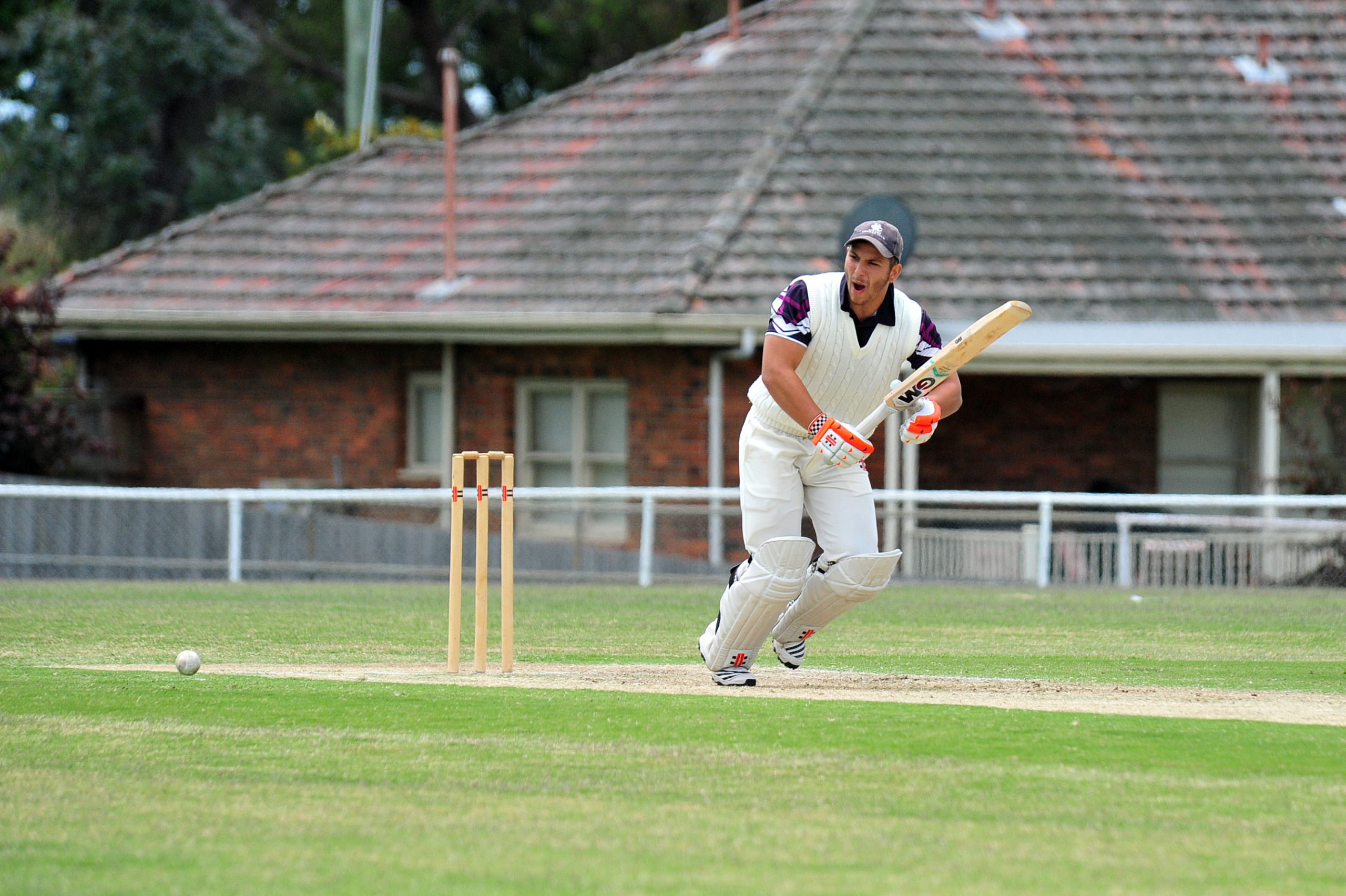 Churchill and CATS produced a thrilling game in Traralgon and District cricket with the Cobras hanging on to win by five runs as round eight went as predicted.

In B grade the season’s first double century occurred as Adam Jaensch from made 206 at the Wes Pump Memorial Oval in Callignee.

Churchill batted first and fired off to a handy start of 32 with Brendan Mason (24) and Andy Sheperd (13) setting a foundation.

Chris Williams top scored with 51, while Steve Warr got late runs to finish unbeaten on 20.

It lost key wickets throughout the chase with Jamie Cochrane (49) holding the innings together.

A pivotal moment in the game arrived when the sixth wicket fell and CATS needed eight runs an over.

Adam Nunn came to the crease and, in an exciting final 18 overs, smashed the ball to all parts to top score with 61.

It came down to the last over with CATS requiring eight runs to win.

Sheperd bowled tight and the Cobras held on five runs.

He was the pick of the bowlers with figures of 3/27.

Rovers continued on its winning way with a resounding victory against Imperials.

Rovers opened the batting with Obaid Syed top scoring with an unbeaten 49, backed by Simon Duff with 44, 34 from Riyaz Pathan and Todd Mann (33) to post a total of 196.

In a poor response, Imperials was skittled without a murmur for a paltry 74.

Centrals won the toss against and that was the only shining light for the day as they batted first and were all out for 69 off 44.5 overs.

Corey Petersen, batting at number 10, was the only batsman to reach double figures with 10.

The Sharks cruised to victory with Jackson McMahon top scoring with 55, helped by Jordy Gilmore (42) and Jimmy Pryde (32).

The best bowler for Centrals was Brenton Ould with figures of 4/24.

Raiders batted first against Gormandale and blasted a round high 230.

Sam Dinning was brilliant for Raiders, posting 87, while Liam Maynard knocked up 60 runs.

Paul Roberts, the premiership hero from 1992/93 season, could not turn back the clock as he bowled three overs to take 1/32.

The Tigers set about the mammoth run chase but could not get close and were bowled out in the 42nd over for 132. Tate Marsh top scored with 29, while Chris Lehner (25) and Scott Gamble (22) tried hard.

Tim Fitch with 29, Mat Kirkham (32) and Matt Griffiths (20) all got starts but could not post a big score as Traralgon West was all out for 119 in the 44th over against Glengarry.

The run chase was over quickly soon as Glengarry only needed 27 overs to reach the target.

Sam Marks top scored with an unbeaten 49, while Frank Marks (34) and Hayden Ross Schultz (26 not out) chimed in.