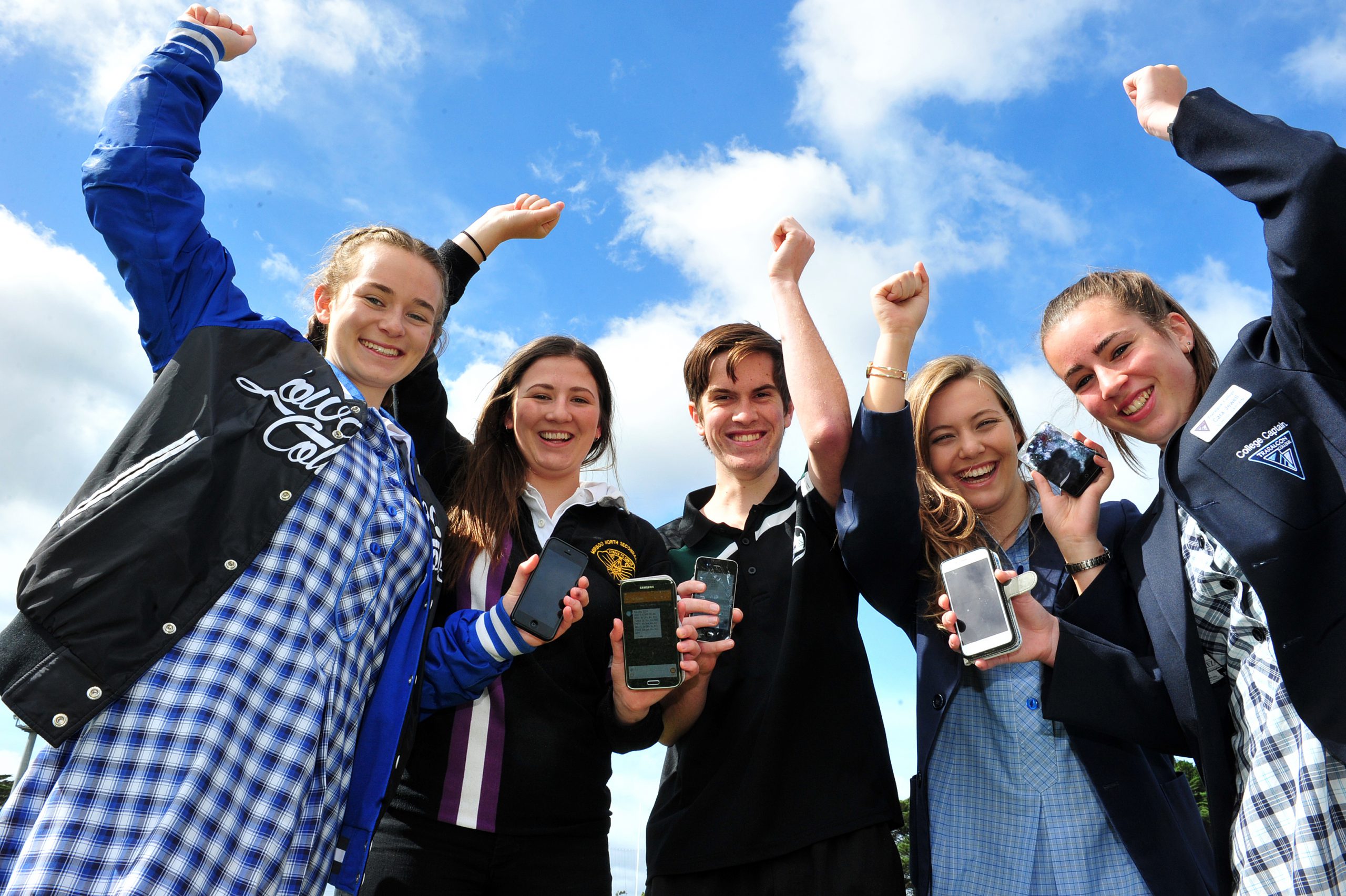 Phones across the region were buzzing as students learned of their Victorian Certificate of Education results at 7am Monday.

For some, the text message cemented their places at their chosen universities, while for others it marked the completion of their VCE or Victorian Certificate of Applied Learning, leading to apprenticeships, employment or TAFE courses.

Among those celebrating were the Latrobe Valley’s school duxes for 2016.

Principals across the region were pleased with their students’ achievements, with most highlighting the opportunities completing secondary schooling brought.

Traf High principal, Jane Mersey, said 4.6 per cent of the school’s VCE students received an Australian Tertiary Admissions Rank (ATAR) score above 95 and 18.5 per cent recorded a score above 80.

John Freeman, principal of Lavalla Catholic College, said the school’s focus had been on ensuring students achieved their best.

“It’s important to remember that VCE is not the only pathway for students to achieve their goals,” Mr Freeman said.

He said with a 100 per cent pass rate, many of the school’s students were happy with their results and would pursue their chosen study or career paths, while others would enjoy a much-deserved break before deciding on their future pathways.

Across the state, 49,765 students completed their VCE studies, with a completion rate of 97.9 per cent.

Of those students, 3804 will be awarded the VCE (Baccalaureate) and a further 13,050 students passed VCAL.

Education Minister James Merlino congratulated all students and wished them luck in their future endeavours.

He encouraged those who did not receive the results they wanted to seek advice from their schools, “and remember, there are many pathways to success in life”.

Secondary school graduates planning to continue their studies now face another anxious wait for university or TAFE offers, with first round offers to be announced in January.