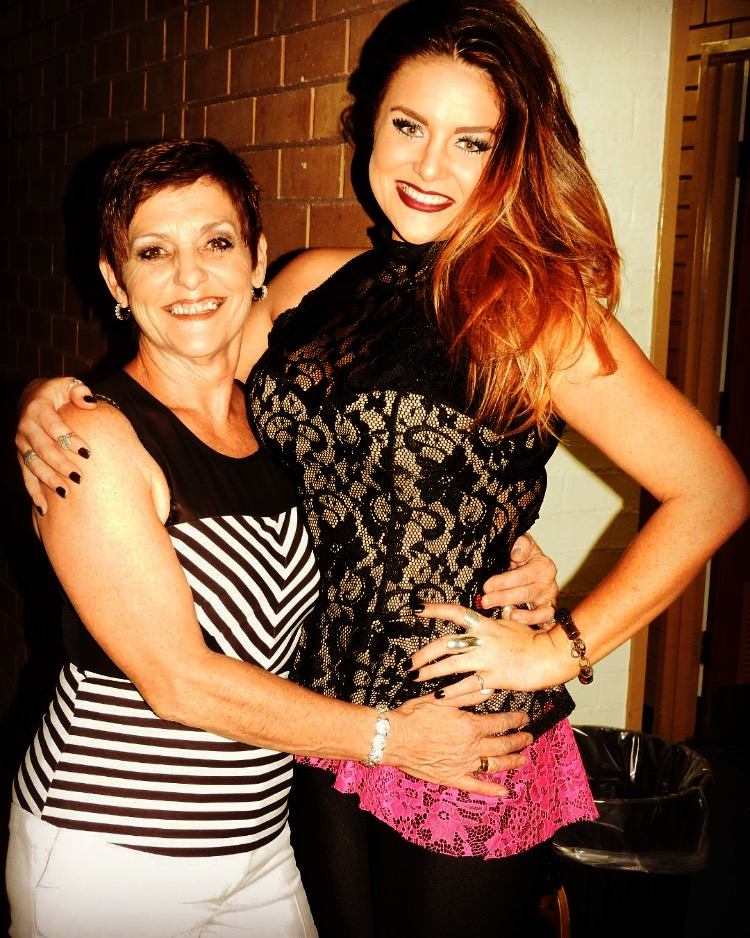 As a mother hangs up her dance shoes, her daughter is fitting herself with a new pair.

Vicky Flowers of Vicky’s Dance Academy in Morwell is retiring after showing children in the Valley how to point their toes for a standing ovation-worthy legacy of 43 years.

Her daughter Jaz Flowers refers to the dancing school as an “empire”, built since her mother first started teaching at the tender age of 16.

“It’s not just dancers that have shown an outpouring of love since she announced her retirement; past students living on the other side of the world are messaging her,” Jaz said.

“She’s done a lot and helped thousands of kids with dance skills and life skills. She’s given them confidence and taught them to love who you are. It’s not just about flitting across the stage.”

This legacy is something Jaz has chosen to inherit and nurture.

The self-professed “independent woman” is forgoing life on the road and in the spotlight to take the reins of the institution, renamed ‘Jaz Flowers Performing Arts’.

She’s also in it for the long-haul, buying her first home in Morwell.

“I’ve been touring across Australia in professional musical theatre for the last 10 years, whether it be dancing, singing, music or acting,” Jaz said.

“It will be a really good experience for the kids to have someone that has had that life experience.”

Her vision is to offer a performing arts school that can foster a region “rich with local talent” and prove the clich d phrase that “dreams can come true”.

“When I was younger, I had all the drive and passion, but I never had anyone to learn from. I had to go to Melbourne for tuition and to work.

“But now I have the contacts so kids in the Valley don’t have to travel so far.”

Her mother Vicky, was a woman of few words when reflecting on her multi-decade career after announcing her retirement at the dress rehearsal to her students and their parents.

The 60 year-old said she was proud to have had so many successful students, including one at the Royal Academy of Dance in England, another a professional opera singer and a number of Australian choreographers.

“I’ll miss the kids, the mums, but it’s time for me to hand it over to younger ideas.”

When asked what had kept her going all of these years, her reply was simple.