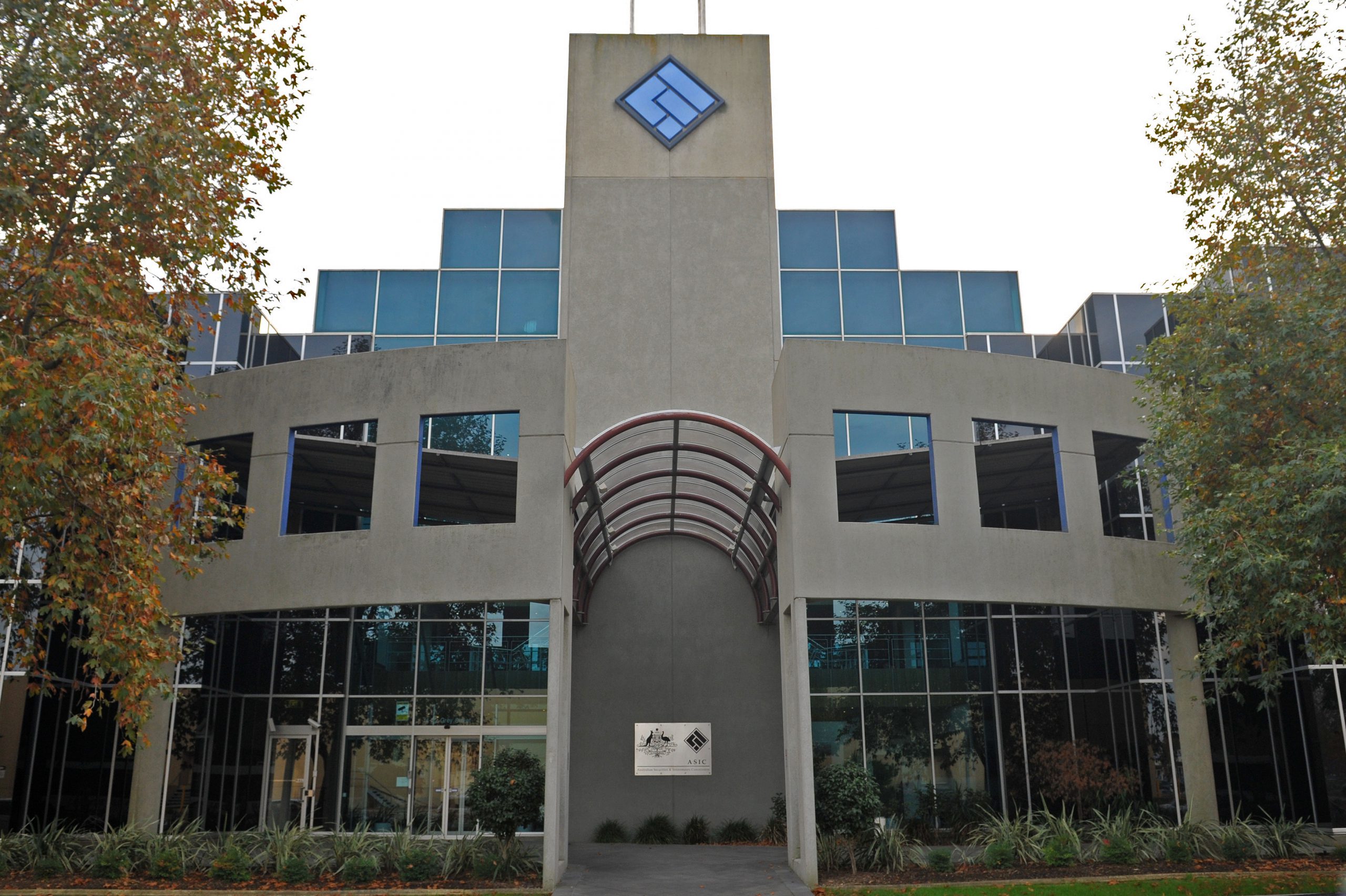 The Federal Government has decided not to privatise the Australian Securities and Investments Commission registry, including offices in Traralgon.

In its mid-year economic and fiscal outlook, the Commonwealth said final bids received for ASIC did not deliver a net financial benefit.

A total of $4.5 million will be returned to the budget.

The decision is hoped to be a reprieve for the 235 employees at the registry arm in Traralgon as well as the broader Latrobe Valley region which is facing mass unemployment with the impending closure of the Hazelwood power station and mine next year.

Member for Gippsland Darren Chester welcomed the decision to not proceed with the sale.

“This announcement is welcomed at a time when we should be looking to attract more highly-skilled jobs to the Latrobe Valley through decentralisation,” Mr Chester said.

A $12 million ‘scoping study’ into the sale of ASIC’s registry service in 2014 found there was an “active and growing private market” for sophisticated data services including business information.

Through the process, budget cuts, targeted redundancies and efficiencies were sought at the registry office.

The Community and Public Sector Union has welcomed the announcement to abandon the proposed privatisation.

“Selling off the ASIC Registry was always a bad and dangerous idea. We welcome the fact it has been put out of its misery,” CPSU deputy secretary Melissa Donnelly said.