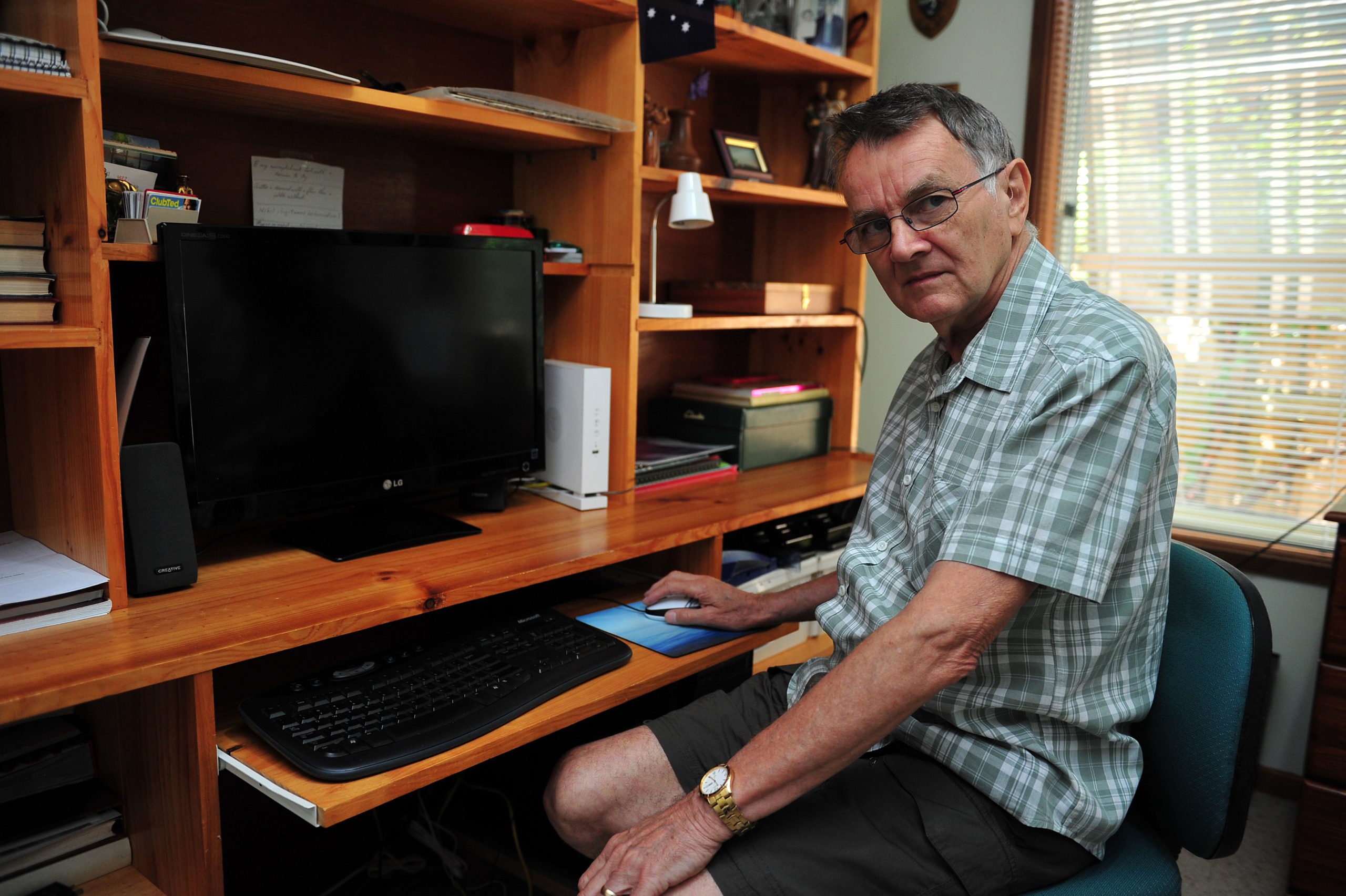 FRUSTRATED Moe and Newborough internet users are asking themselves why they switched to the National Broadband Network amid a raft of complaints about the new service’s speed and quality.

In many cases users told The Express their services repeatedly dropped out at random intervals, leaving them without internet for a period of time before the connection would re-establish itself.

Newborough resident Marilyn May said she and her husband Simon had the NBN connected at her property on Friday, 18 November and had barely started using it before “it went out on the evening of the 19th”.

“It goes without warning.”

She said she reported the problem to her provider, Telstra, which was able to restore the service by the Monday.

But it was not the last time Ms May would have trouble and had her service drop out on the weekend of 3-4 December.

While her service was restored that time, she said she was frustrated dealing with customer support lines and offered some advice to people thinking about switching to the NBN.

“Hold off and wait until they switch off the ADSL2 system,” Ms May said.

“Don’t do anything until they tell you they’re switching it off.”

Moe and Newborough residents started to get access to NBN services in the second half of the year. While Ms May is a Telstra customer, it can be difficult to determine who is responsible for any problems owing to the network’s ownership structure.

The network’s infrastructure is owned by NBN Co, which acts a wholesaler to telecommunications providers such as Telstra and its competitors.

As a result, when customers have a fault telecommunications providers must refer the problem to NBN Co if the problem is believed to be inside the NBN network.

If the problem is outside the network, with a modem, for example, then the provider would need to troubleshoot it.

Moe resident Matthew Street said he started using his service in September and since then his service “cuts in and out about 40 times a day”.

“I’ve made probably over 20 telephone calls to Telstra about it,” Mr Street said.

“It still drops out over 40 times a day (and) in the meantime, I’m paying for a service.

When he spoke to The Express on Thursday, Mr Street said Telstra had told him NBN Co had investigated his problem and believed there was no problem with the line.

“I don’t know what I’m getting more sick of – ringing Telstra or having my son tell me the NBN’s out.

“I know I’m not the only one because I’ve spoken to five or six people and they’re exactly the same.”

Newborough resident Rebecca Edwards said her service was installed on 15 October and it had worked fine until 17 November when she began having drop-outs. Ms Edwards said her problem was still not resolved.

The Express provided the case details of some NBN users who had contacted the newspaper to complain about their service to NBN Co.

In its response NBN Co outlined that some cases had been resolved, while others had been referred back to the customer’s telecommunications provider or had a technician scheduled.

NBN Victorian spokesman Michael Moore said the cases referred to the company by The Express did not suggest the existence of “wider systemic issues with the network in this area”.

“When you are connecting thousands of homes and businesses every week, there will inevitably be issues with some individual premises along the way,” Mr Moore said.

“However, NBN continues to work hard to eliminate these issues and improve the connection experience.

“If anybody does have connection issues or problems with their service, we urge them to contact their phone or internet company, who will work with NBN to get them rectified as quickly as possible.”

Telstra customers who are experiencing problems should phone 132 200.