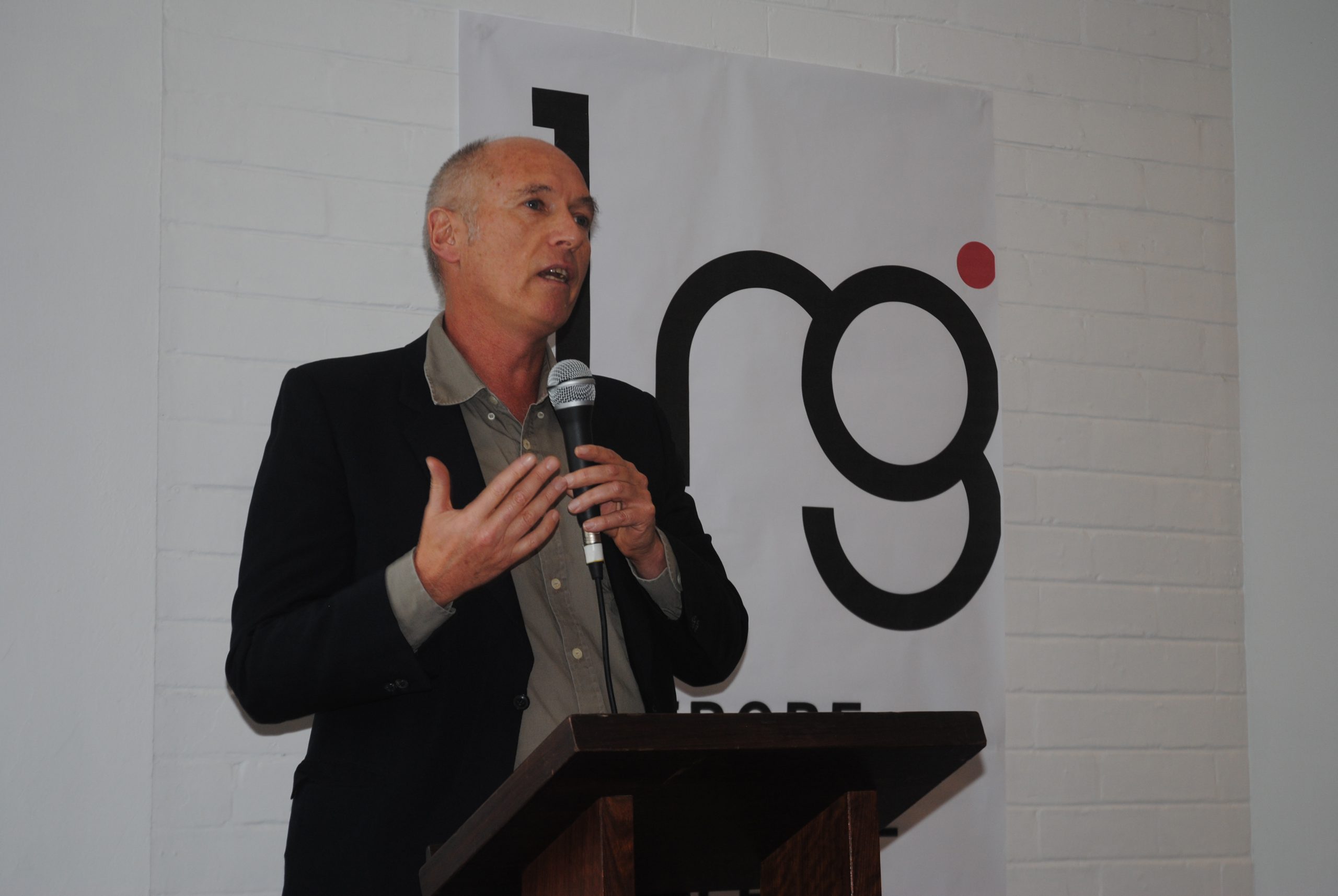 Good news has been in short supply in Morwell.

Our newspaper pages and the national media circuit have told stories about the Hazelwood mine fire and a community literally up in smoke.

More recently the region has contended with the announcement the Morwell station and mine will close in March this year.

These stories have been important to ensure government does what it can to assist and support this community, but those in the tourism and business sector argue it has done little to drive tourism and the region’s economic growth.

It’s for this reason this year’s $1 million investment into the Latrobe Regional Gallery and a promise to host international exhibitions in the Latrobe Valley town has been welcomed by many.

“It’s a positive move that will have positive effects on our community at this time, when positive news is hard to find,” Advance Morwell treasurer Max Williamson said.

“The Latrobe Valley and Morwell must have a good public image in Melbourne and this has the power to change that attitude after the mine fire and a series of events that have made people feel unhappy and uncertain about the future.”

Mr Williamson praised the work of LRG director Mark Themann for having the foresight to revamp the building, externally and internally, to bring up the modern regional gallery to a standard of hosting world-class exhibitions.

Aesthetic changes to the building include a new fa ade, open foyer and new lighting – with the real work happening behind the scenes to enable the special handling of valuable art work.

Storage, shelving and climate control systems at the gallery will improve in anticipation of pieces expected to attract tens of thousands of visitors from around the nation.

Mr Williamson said the changes to the Commercial Road gallery would also improve the culture of the Latrobe Valley greatly, in addition to the new Performing Art Centre set to be built in the neighbouring town of Traralgon.

“It’s all positive steps to make this area more attractive to those who wish to visit here and secondly live in the Latrobe Valley. Those kinds of cultural facilities are an important part of the parcel in a modern, regional city,” he said.

He stressed the importance of such an attraction, noting the end to barramundi fishing in the Hazelwood Pondage in March once the warm water – created by the adjacent power station – goes cold.

“We’re not gaining attractions, we’re losing them and this has the potential to stimulate the tourism economy,” Mr Ceeney said.

“More people will come to visit on the train, will have dinner in town and stay in Morwell and maybe do more on Sunday.”

The Latrobe Valley Authority will facilitate the $770,000 earmarked to the project as a part of the State Government’s $266 million transition funding. Latrobe City Council has contributed $310,000 to complete the gallery transformation.