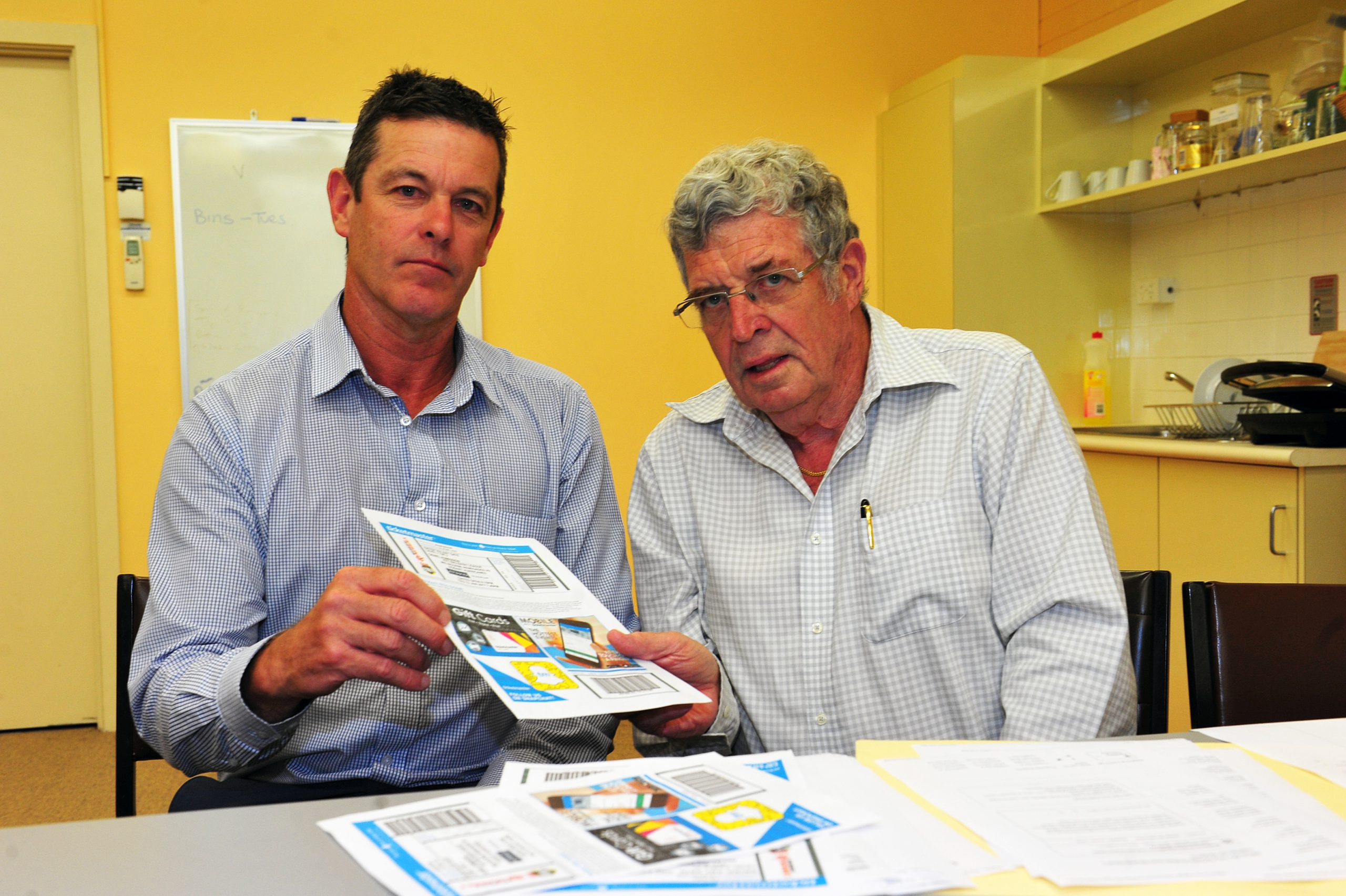 A concerned resident has warned of the dangers of online ticket purchases.

Mr Hunt paid $155.99 for two tickets to the Twenty 20 Big Bash game between the Melbourne Renegades versus Hobart Hurricanes at Etihad Stadium.

When he received the tickets it stated the retail value was about $20. Mr Hunt said Viagogo was not a recognised trader of Big Bash League tickets.

“I had a really good conversation with Ticketmaster, the official trader, who told me they are not affiliated in anyway with Viagogo,” Mr Hunt said.

“(Ticketmaster) sold me two new concession tickets with allocated seat numbers for $20 each,” he said.

Mr Hunt said he would go to the cricket today and try both sets of tickets.

“I’ll use (the official) Ticketmaster tickets but I’ll also check the Viagogo tickets at the gate to see if it works,” he said.

“If it doesn’t let me in I’ve got a recourse to go back through the bank because I’ve purchased tickets that don’t work… the bank would refund the credit.

“I’ve been told that it’s not unusual for (a person) to go and buy a ticket, take it home, photocopy it 200 times and sell it on Viagogo.”

Mr Hunt called on people to be wary when purchasing online tickets, indicating that a lot of the online promotion for ticket sales is “false advertising”.

Member for Morwell Russell Northe said he was concerned that Viagogo was the first website to appear after a web search for Big Bash League tickets.

“It’s the most popular (website) that comes up,” Mr Northe said.

“This doesn’t appear to be illegal but you’ve got companies or businesses like this purchasing bulk tickets for popular events and on-selling them way above the face value.

“We’ve had some contact with Consumer Affairs but they say there’s not much they can do with regards to it so it’s really buyer beware.” Mr Northe warned local residents ahead of the Australian Open and other upcoming major Victorian events, saying people should be “vigilant” at all times when purchasing tickets online.