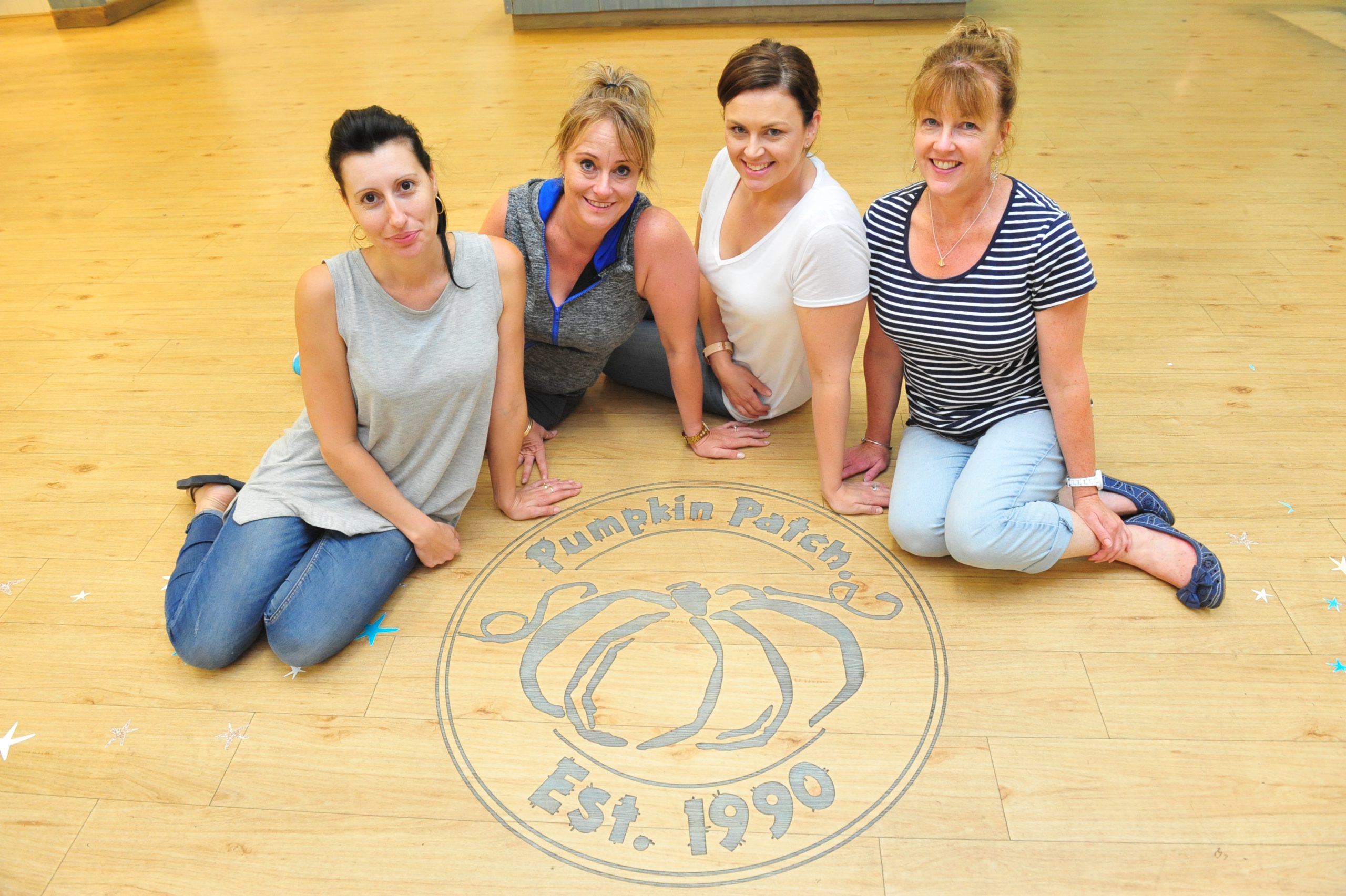 JANINE Beechey-Danvers describes her job as her second home and her employees as her family.

The former manager of children’s wear retailer Pumpkin Patch in Mid Valley Shopping Centre, for the past 10 years Ms Beechey-Danvers has loved going to work.

“When I wake up this is where I go, it doesn’t feel like work, this is fun,” she said.

But the fun came to an end on Thursday, when the store shut up shop indefinitely.

The closure follows the October 2016 announcement the New Zealand fashion label had gone into voluntary receivership, spelling the end of 27 Australian stores and the loss of 145 jobs.

Despite knowing closure was imminent it was something they were still trying to process. Many had been long-time employees, dedicating five-plus years to the business, forming close bonds with customers and staff alike, Ms Beechey-Danvers said.

“The hardest part is that we’re all like family and we’ll miss our customers, all the kids we’ve seen grow up over the years,” she said.

“It’s very, very emotional. It’s sad for all of us. One of us here, her husband works at Hazelwood so they’re both going to be out of work.”

The Morwell store’s staff praised the company for its handling of its closure and for “doing the right thing” by its employees by paying out redundancy packages.

Ms Beechey-Danvers said the Morwell store had been a profitable one, “unfortunately, the closure just had to happen to the whole company”.

“These are the tough times. People just want to buy more disposable clothes and shop online which hurts a lot of businesses now,” she said.