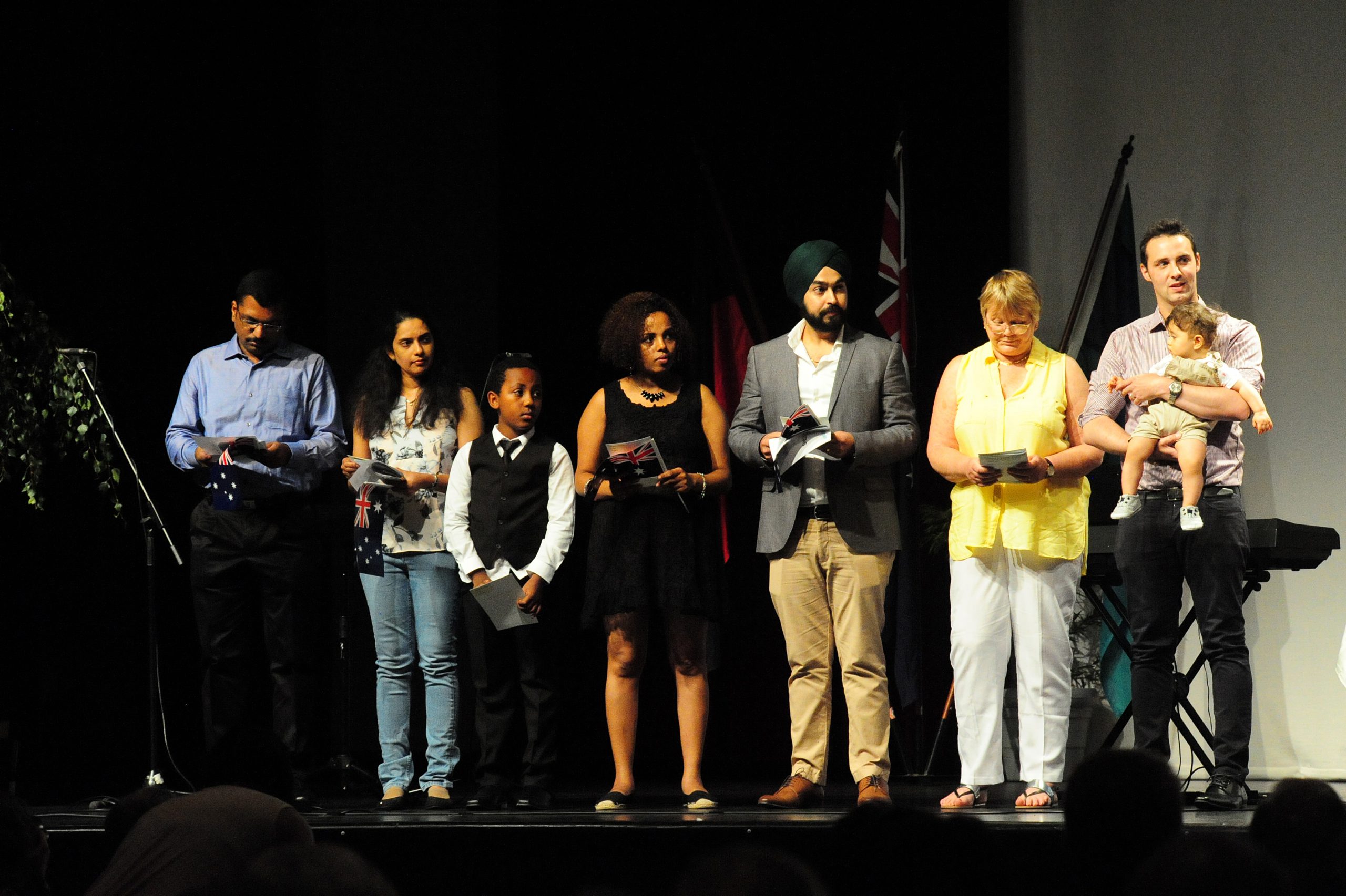 Celebrating Latrobe City’s ‘”unsung heroes” and welcoming its newest citizens was the order of the day at Thursday’s Australia Day ceremony.

Trevor, a baker by trade, was recognised for his Good Friday Appeal fundraising efforts, while Emily was commemorated for her achievements in swimming at the 2016 Rio Paralympics.

Community event of the year went to the Latrobe Valley Community Choir’s Street Requiem, a memorial concert for those who have died on the streets.

Also recognised with the community service of the year award was the International Women’s Group, featuring 140 members from 24 different cultural backgrounds, for its 20th anniversary.

Latrobe City mayor Kellie O’Callaghan congratulated the winners and all who were nominated.

“We have many unsung heroes in our midst, but being able to celebrate them is a special privilege.”