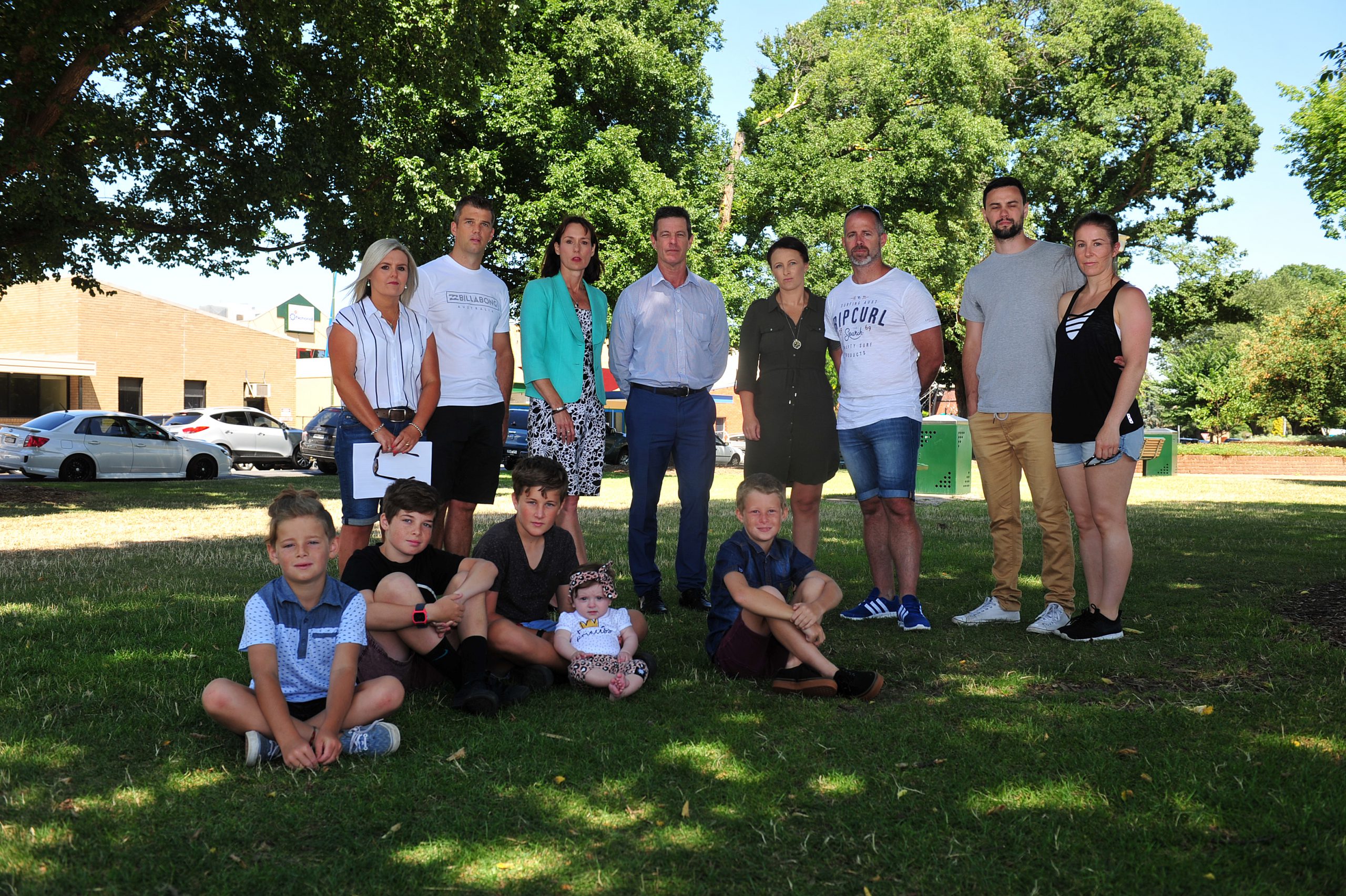 Hazelwood workers, their families and local politicians have launched a petition calling for a staged closure of the power station and mine.

Member for Morwell Russell Northe said he refused to believe all hope was lost for a staged closure of the plant, scheduled to close just eight weeks away on 31 March.

The petition, launched on Friday by Mr Northe and Member for Eastern Victoria Melina Bath, calls on the State Government to “honour (its) commitment to close Hazelwood Power Station over a period of time; whilst advancing new base-load energy solutions”.

It also asks for the “urgent” adoption of a pool redundancy scheme, where retirement-aged workers at neighbouring power stations can offer up their positions to younger Hazelwood employees soon to be out of work.

Mr Northe said as far as he was concerned, he would keep fighting for a staged closure until the station closed its gates.

“Nobody has fought for a gradual closure…so I’m fighting,” he said.