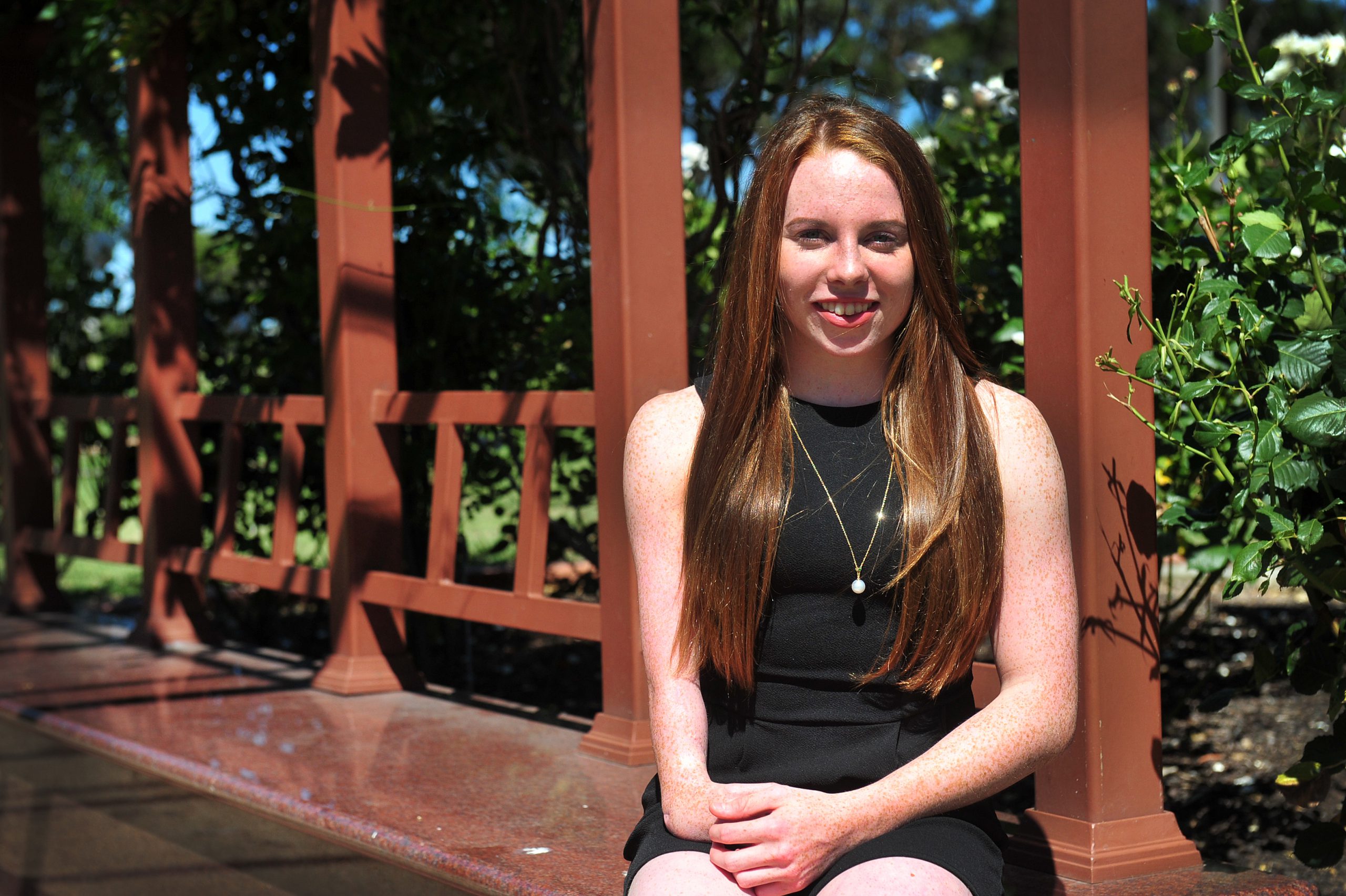 It has been a big 12 months for Traralgon swimmer Emily Beecroft.

At the 2016 Australian Swimming Championships in April, she won gold in the 50-metre and 100m freestyle and 100m butterfly.

From there Emily went on to compete on swimming’s biggest stage when she participated in September’s Paralympic Games in Rio de Janeiro in the S9 and SM9 categories, making it to the finals in three of her four events.

She competed in the 200m individual medley, 100m butterfly, 100m freestyle and 50m freestyle, achieving personal bests in each event.

Emily was unlucky not to come home with a medal after finishing fourth in the 50m freestyle – just .03 of a second behind third-placed Chinese swimmer Jiexin Wang.

On Thursday she capped off her year of spectacular achievements when she was named the Latrobe City Young Citizen of the Year.

Emily said it was nice to be recognised for her achievements by her community.

“The last couple of months have been really crazy with lots of different functions to attend and talk at,” the 17 year-old said.

Emily said the scale of her achievements was just starting to sink in.

“Once I came home, a couple of months after I got a lot of fan mail from kids all over Australia who said they watched me and supported me and it was really amazing,” she said.

“I guess that’s when it actually sunk in that people were watching me and they look up to me and that was really cool.”

One of the highlights of Emily’s Paralympic experience was competing alongside her idol, Paralympic gold medallist Ellie Cole.

“I really like Ellie and she’s such a good role model and it’d be really cool one day to be a role model like that to someone else,” Emily said.

The young swimmer said Australia Day usually falls at a busy time of the year on the local swimming calendar.

“Australia Day usually falls over our Country Championships, which is a swim meet we have,” she said.

“So we usually spend the day swimming and celebrating which is really good.”